The Game disses Eminem on “The Black Slim Shady” single

The Game is a lyrical emcee from Compton, California. Not too long ago, he released a sensational diss record, entitled, “The Black Slim Shady,” produced by Hit-Boy, DONTMINDIFIDUKE, Corbett, and Brian King Joseph.

“To see that I was in the white Rolls Royce with five .9s. When you was pretending to be the white Royce da 5’9″. I just crossed a fine line. Might just force the white guy to call D12 so he can be the pork they grind, swine. And the biggest rapper in Detroit, that award is Sean Don. So uncork the Chardonnay and stick my fork in white wine.

I never heard you in a club, I never heard you in a bar. Eleven albums and ten never got played inside of my car. I’d rather listen to Snitch9ine like sixty-nine times. And participate in sixty-nines with 69 nuns than listen to you. You’re a Karen, call the cops, tell ’em it’s a Black man on your block with a Glock and he got it cocked. And the tattoos on his face is a star and a teardrop. He’s standing on a teal drop and he says he can feel ‘Pac in the air like Phil Collins.” – lyrics

‘The Black Slim Shady’ is a spacious work of art that finds The Game taking a premeditated shot at the legendary rapper, Eminem. The track questions Eminem’s hip-hop elite status and his importance amongst hip-hoppers in urban inner-city communities. The Game passionately raps, “He got all the Blackest friends. He wants to be African.” Later, he adds, “How it feel? 23 years, still ain’t penetratin’ the culture. You are not top five, in mine, B.I.G’s, or ‘Pac’s eyes. No André, no Nas, stop tellin’ white lies.” 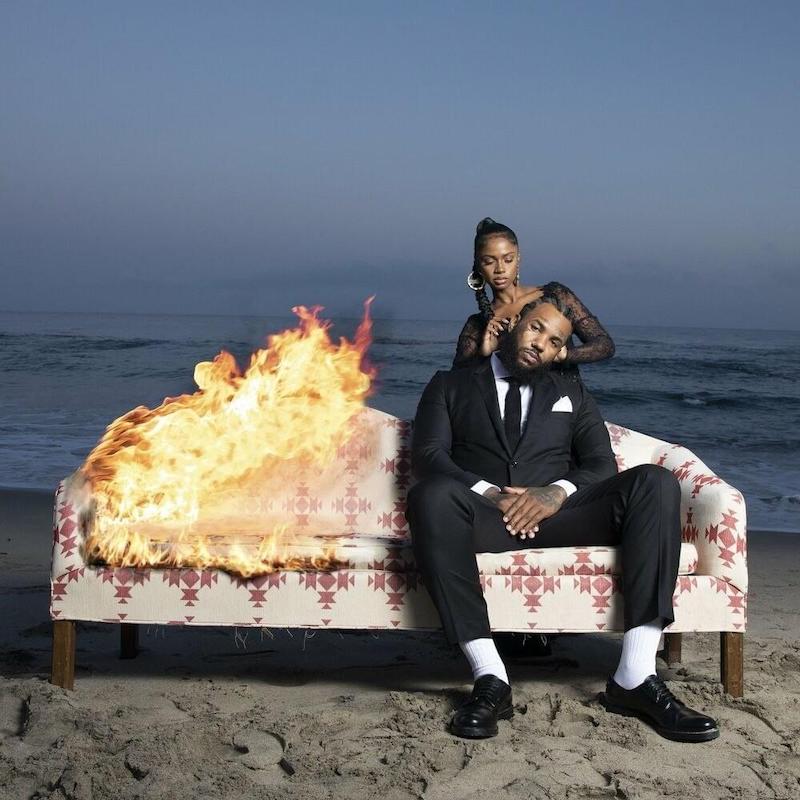 We recommend adding The Game’s “The Black Slim Shady” single to your favorite hip-hop playlist. Also, let us know how you feel in the comment section below. Mel Blanc’s famous catchphrase, That’s All Folks! Thanks for reading another great article on Bong Mines Entertainment – the hot spot for new music. Always remember that (P) Positive, (E) Energy, (A) Always, (C) Creates, (E) Elevation (P.E.A.C.E). Contact us on social media via Twitter, YouTube, Instagram, or Facebook, and let us know what’s going on. Disclaimer: This post, contains affiliate links, and we may be compensated if you make a purchase through links on our website.