Ellie Goulding is a multi-platinum-selling singer-songwriter from Hereford, England. Not too long ago, she released an epic music video for her “Easy Lover” single featuring rap royalty, Big Sean, known for hits such as “I Don’t F*** With You” and “Dance (A**) feat. Nicki Minaj,” as well as working with the likes of Justin Bieber, 2 Chainz, Halsey, and Calvin Harris.

The video finds Ellie Goulding taking on an otherworldly creature that takes a human form. The haunting visual was directed by Sophia Ray (Years & Years, Raye, Mabel) with movement direction from Remi Black and creative direction from Nathan Klein who also styled the video.

“I wrote ‘Easy Lover’ in LA with Julia Michaels after conversations about the age-old tale of being infatuated by someone cool and beautiful knowing that they will never quite feel the same. It’s about going back to the same dangerous person to feel alive when you know they have hurt people again and again before you. Having the legendary Greg Kurstin produce any song of mine is always a dream come true. He always understands the assignment!” – Ellie Goulding explained

An outspoken activist, Ellie is a UN environment ambassador, official COP26 advocate, and WWF Ambassador. Earlier this year, she was honored with a Time100 Impact Award in recognition of her longstanding work in advancing climate change awareness. Stay tuned for more news from Ellie Goulding in the coming months. 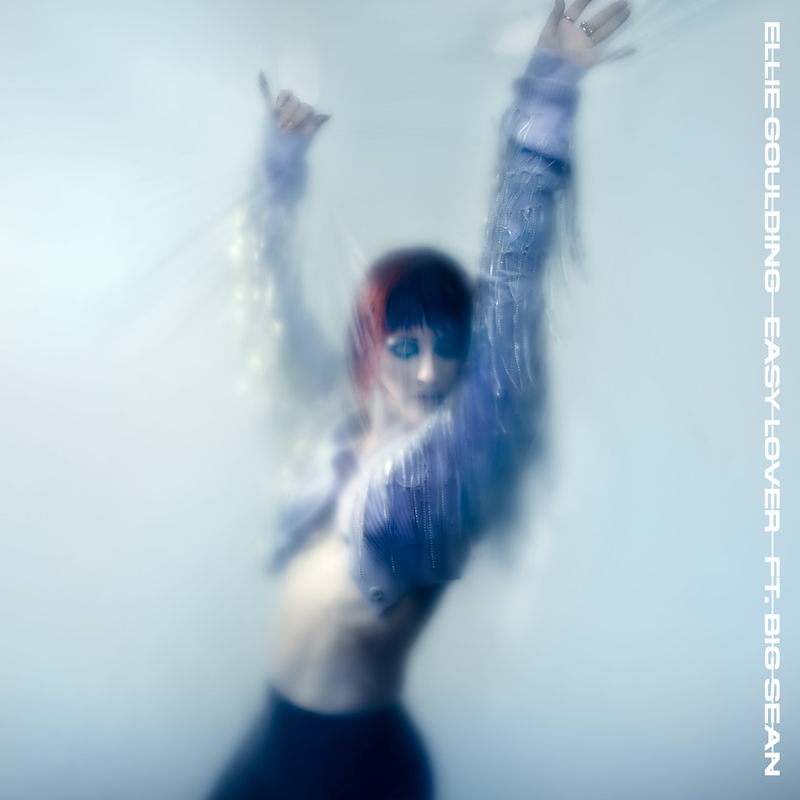 We recommend adding Ellie Goulding’s “Easy Lover” single to your favorite contemporary pop playlist. Also, let us know how you feel in the comment section below. Mel Blanc’s famous catchphrase, That’s All Folks! Thanks for reading another great article on Bong Mines Entertainment – the hot spot for new music. Always remember that (P) Positive, (E) Energy, (A) Always, (C) Creates, (E) Elevation (P.E.A.C.E). Contact us on social media via Twitter, YouTube, Instagram, or Facebook, and let us know what’s going on. “Disclaimer: This post contains Apple TV and Apple Music affiliate links. We may earn an affiliate commission when you buy through links on our site.