Ellie Goulding is a global superstar and UN Environment Programme Ambassador. Not too long ago, she challenged world leaders and policymakers attending the COP27 summit in Egypt to jump into the Red Sea and see for themselves what’s at stake. 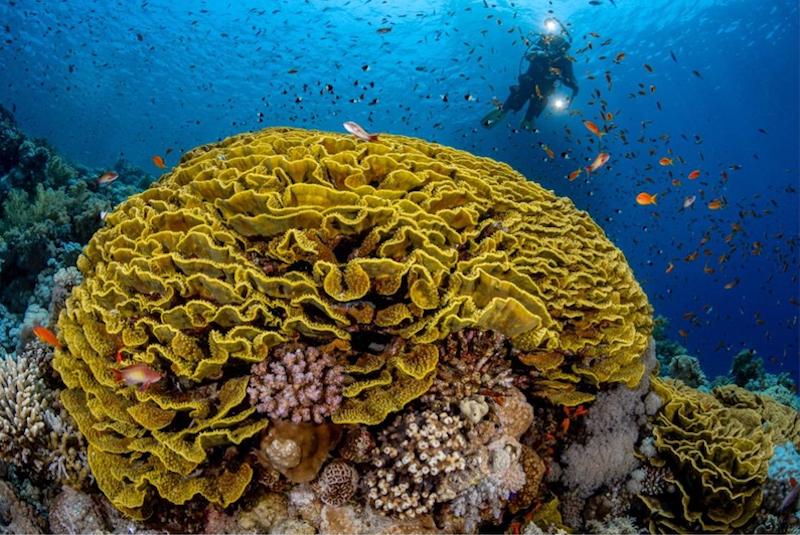 Sharm El Sheikh – the venue for COP27 – happens to be on the doorstep of one of the most resilient, and climate-tolerant coral reefs on the planet. The reef, once described by Jacques Cousteau as one of the wonders of the world, remains healthy for now, but that could change if COP27 fails to keep the global temperature rising well below two degrees.

Last month, in preparation for the summit, Ellie Goulding swam the reef herself, on an expedition with the UN Environment Programme (UNEP) and The Ocean Agency. Her expedition is captured in a series of films made for COP27 and the upcoming CBD COP15 (Convention on Biological Diversity), which will be played during various events at the summit.

The coral reefs of the Egyptian Red Sea 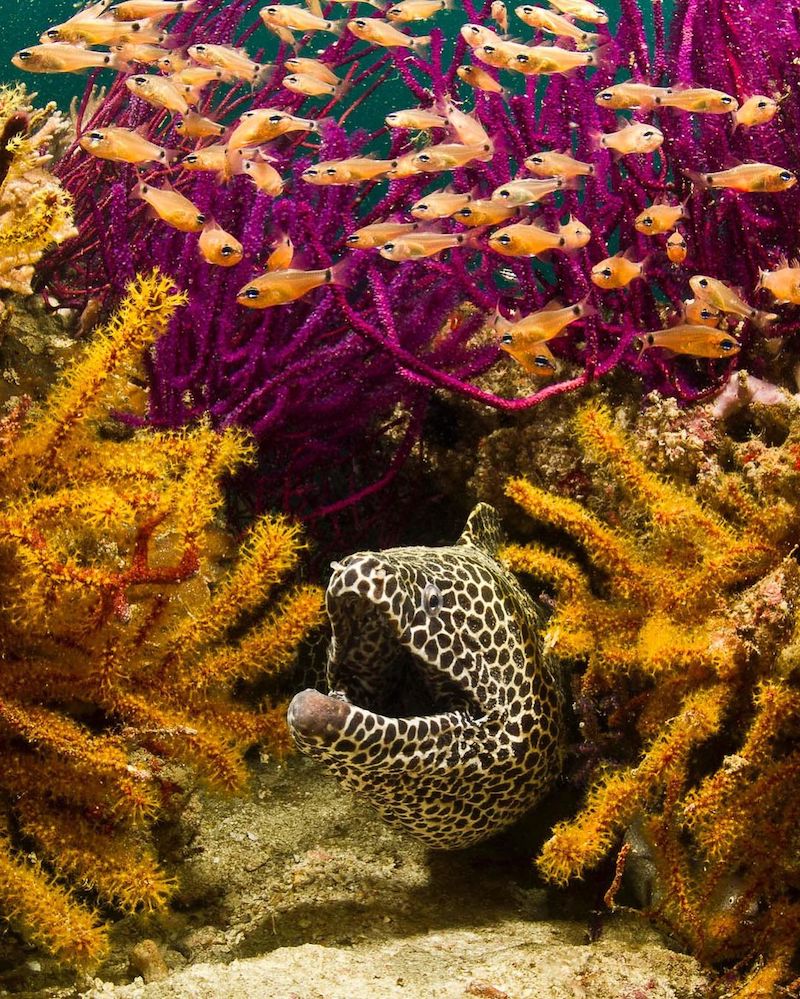 “The coral reefs of the Egyptian Red Sea are very special. I want every delegate to understand that the fate of this ecosystem lies in their hands.” – Ellie Goulding stated

On November 16th, Ellie took to the podium in person at COP27 to deliver a keynote on corals and climate as part of the summit’s designated Biodiversity and Ocean Day. This was the second time she has addressed an international climate summit; the first was at Glasgow at COP26. Ellie pressed leaders to honor commitments to limit global warming to well under two degrees Celsius and to prioritize support for local action to save coral reefs, reminding them of their obligation to fight to stop every part of a degree in temperature rise.

The coral reefs of the Egyptian Red Sea 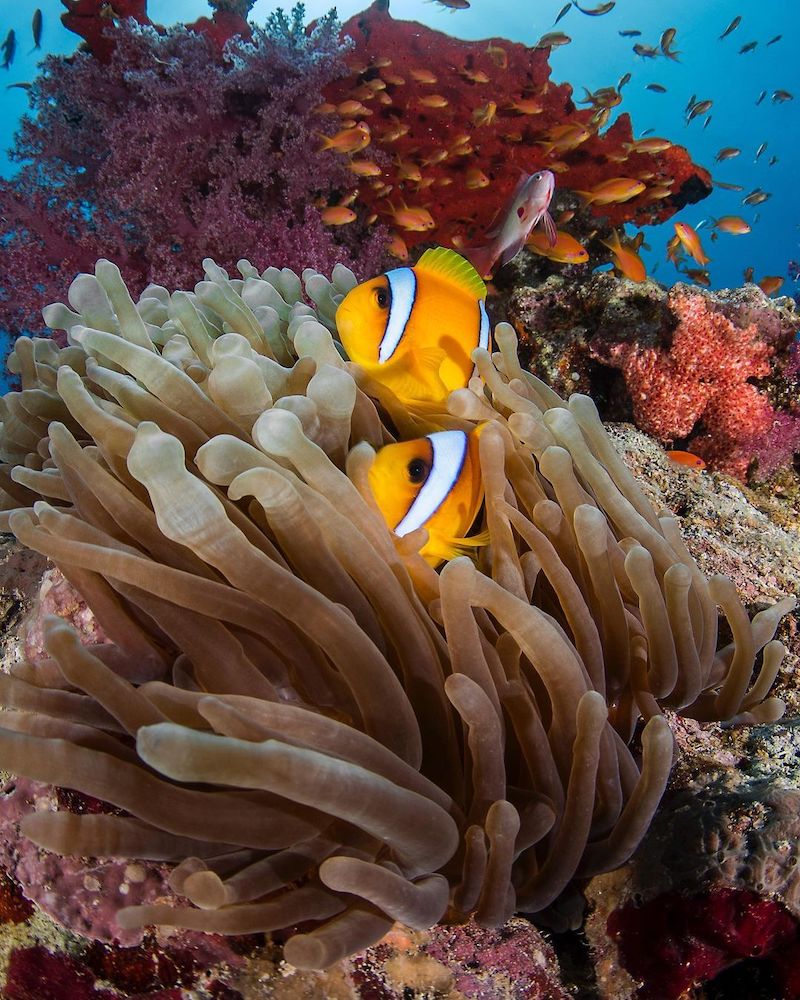 “Coral reefs are one of the most biodiverse and valuable ecosystems on the planet. They’re an ecosystem that supports hundreds of thousands of species and at least a billion people. But urgent action by world leaders and policymakers can save the reefs on the doorstep of this conference as they are some of the most climate-tolerant reefs in the world. But it is only by honoring commitments to reduce emissions and limit global warming to less than two degrees that even this resilient reef will be saved. Research tells us that as global temperature rises by 1.5 degrees Celsius, we will likely lose between 70 and 90% of our coral reefs. At two degrees, it is projected to be 99%. Every degree and part of a degree is worth fighting for. It’s incredible to think that the survival of the entire ecosystem here could be riding on the outcome of this conference.” – Ellie Goulding stated

Ellie, who was recently honored by the UN Association as Humanitarian of the Year, including her work in Ukraine – has become world-renowned as a passionate champion and defender of the natural world too. 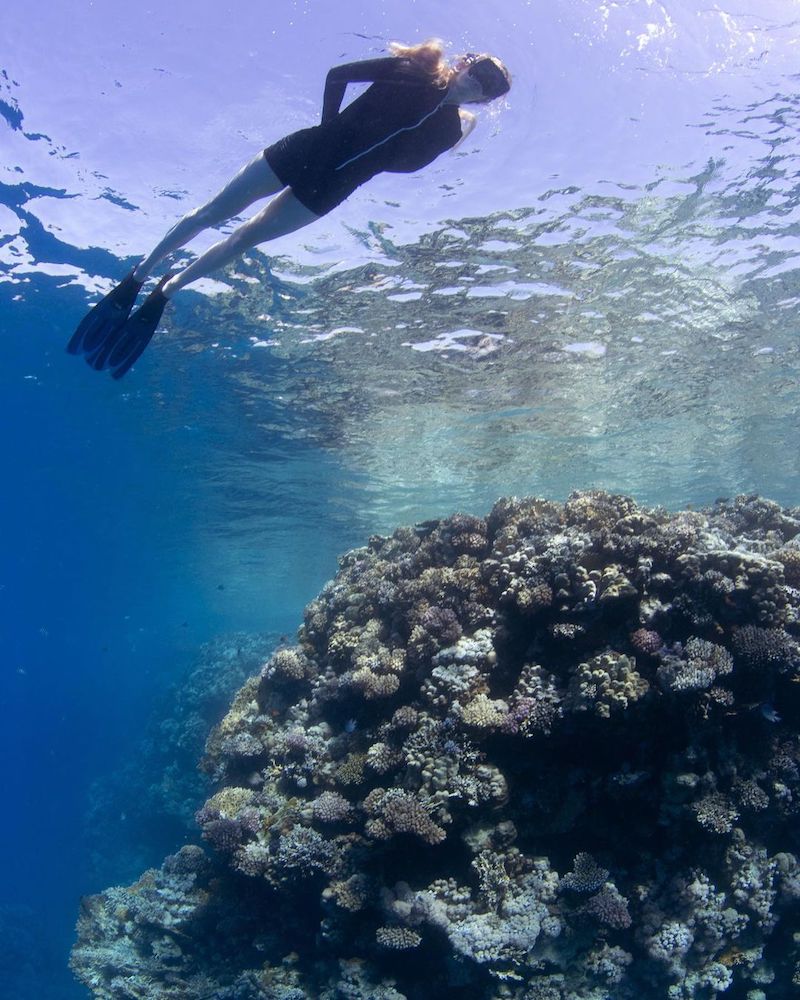 “You forget that coral reefs have been around for half a billion years. The sheer beauty of them took my breath away when I experienced them. Humanity has never been on the verge of losing an entire ecosystem before. But we’ve also never had the opportunity to save one either. So, what are we waiting for?” – Ellie Goulding stated

Corals are the canary in the coal mine when it comes to climate change. Therefore, Ellie is adamant that the coral reef must be preserved.

Ellie Goulding recently announced the launch of her fifth studio album, “Higher Than Heaven,” out February 3rd, 2023, alongside her latest single, “Let It Die.” To date, Ellie has garnered two BRIT Awards, two GRAMMY Award nominations, and a Golden Globe nomination. She has sold over 18 million albums and 140 million singles and amassed 23 billion streams worldwide. With over 50 million followers combined on her social platforms, she also earned YouTube’s Diamond Award with 10 million subscribers on her YouTube channel and over 5 billion views globally. 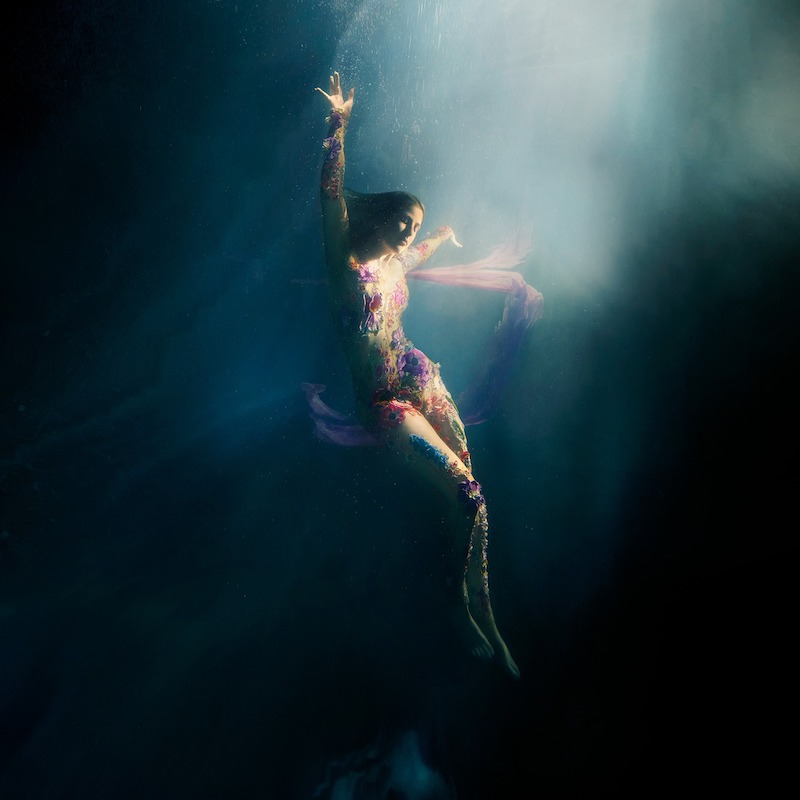 In 2017, Ellie Goulding was appointed as a Global Goodwill Ambassador for the UN Environment Programme (UNEP). She has addressed COP26, attended the World Economic Forum at Davos, the pioneering Arctic Basecamp Project, and undertaken expeditions to the North mara in Kenya and the Jakobshavn glacier in Greenland.

In March 2022, Ellie was the recipient of a TIME 100 Impact Award in recognition of her longstanding work toward advancing climate change awareness. In October 2022, she was awarded the Humanitarian of the Year Award by the United Nations Foundation in New York. Ellie was recognized for her work raising the profile of fossil fuel-funded conflicts, including in Ukraine, and her support for refugees from conflict zones and the frontline of the climate crisis.

In the summer of 2022, Ellie traveled to Kyiv to meet President and First Lady Zelensky. In her own industry, she continues to pioneer green tours and the switch to renewable energy. 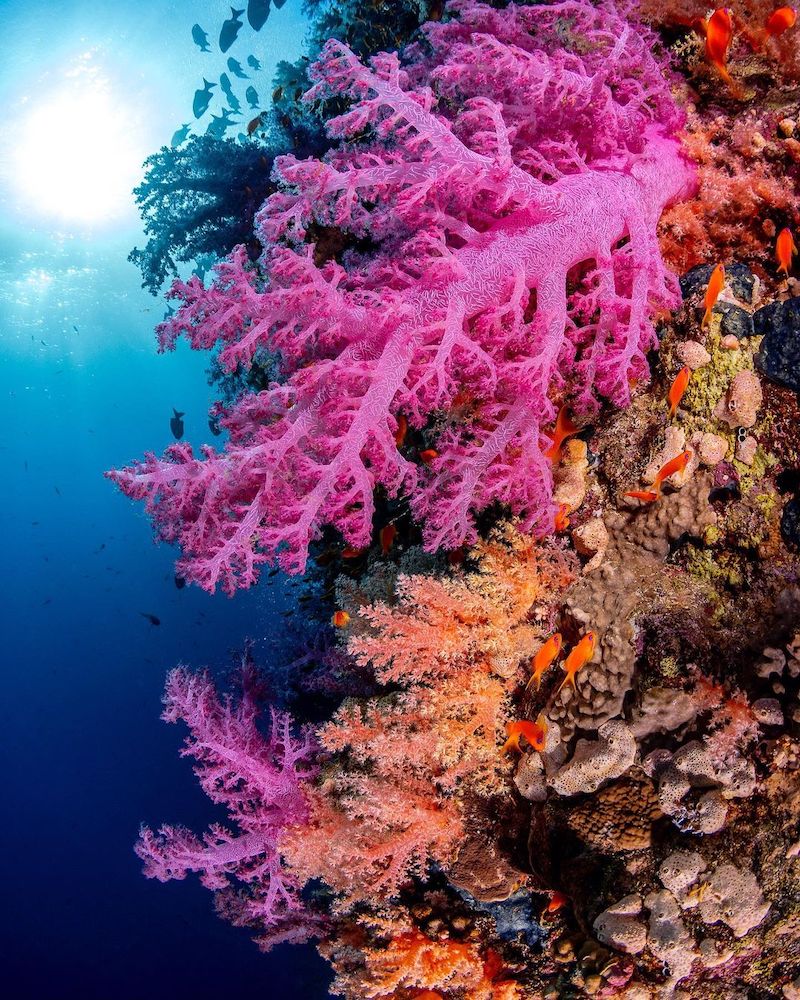 The Ocean Agency is a US non-profit with a unique approach to ocean conservation – supporting and accelerating action through creative thinking and powerful collaborations. Their projects include revealing the impact of climate change on coral reefs in the Netflix Original Documentary, Chasing Coral (winner of the 2018 Emmy for Outstanding Nature Documentary), taking Google Street View underwater, and 50 Reefs (a global plan to save reefs in a rapidly warming world).

Let us know how you feel in the comment section below. Mel Blanc’s famous catchphrase, That’s All Folks! Thanks for reading another great article on Bong Mines Entertainment – the hot spot for new music and entertainment news. Always remember that (P) Positive, (E) Energy, (A) Always, (C) Creates, (E) Elevation (P.E.A.C.E). Contact us on social media via Twitter, YouTube, Instagram, or Facebook, and let us know what’s going on. Disclaimer: This post contains affiliate links. If you make a purchase after clicking a link, we’ll collect a share of sales or other compensation.