Ellie Goulding is a multi-platinum-selling megastar from Hereford, England. Not too long ago, she released a sensational music video for her “Let It Die” single.

‘Let It Die” serves as a tasty appetizer to what listeners can expect to hear on Ellie Goulding’s highly anticipated fifth studio album, entitled, “Higher Than Heaven (Deluxe),” available on February 3rd, 2023, via Interscope Records. The album announcement comes hot on the heels of Ellie’s latest solo release, “Easy Lover,” and more recently, “All By Myself,” her collaborative release with Alok and Sigala. Both singles left fans on the edge of their seats waiting on this new era of Ellie’s music. 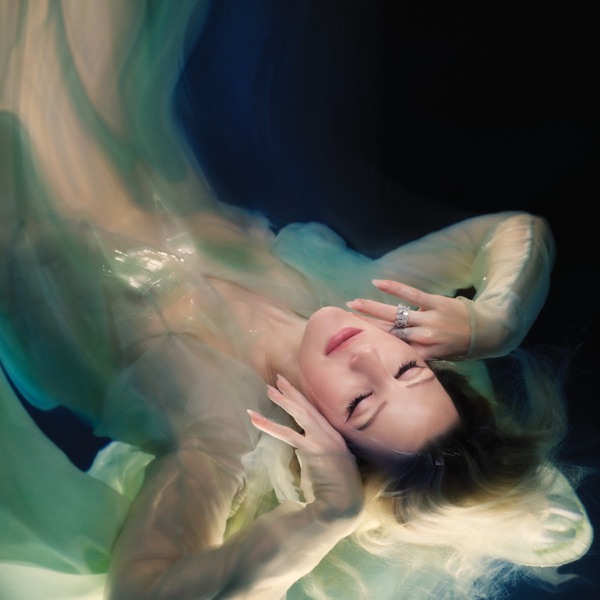 “There was definitely darkness about [the past two years] that was palpable in the studio, with everyone having gone through it differently. I think for that reason, nobody wanted to sit and agonize over some relationship or some drama. So that’s how this album came together. [Higher Than Heaven is] about being passionately in love. But it’s a hyper form of love, almost like a drug-induced feeling. It feels almost artificial and there’s the potential for a crash.” –  Ellie Goulding explained

Not too long ago, Ellie performed her “Easy Lover” single on The Tonight Show Starring Jimmy Fallon. Later, she had a feature with Bustle where she “opens up about battling impostor syndrome, going viral on TikTok, and the songs that make her want to kick doors down like a badass.” Also, she had a chat about some of her most iconic music videos with Allure to mark the 10-year anniversary of Ellie’s second album, “Halcyon.”

To mark Halcyon’s 10-year anniversary, Ellie released a new digital project, “Halcyon Nights.” Part 1 is the original album and Part 2 comprises bonus tracks from the Halcyon era including six songs that have never been available to stream until now.

Ellie’s most recent album, “Brightest Blue,” was released in July 2020. The project was her third #1 studio album in the UK and it received wide critical acclaim. Also, the record saw Ellie take a more personal and stripped-back approach, allowing her fans to peek into the vulnerable side of her songwriting. Throughout the album, Ellie collaborated with some more left-leaning writers and performers such as serpentwithfeet, Tobias Jesso Jr., and Patrick Wimberly.

To date, Ellie has garnered two BRIT Awards, two GRAMMY Award nominations, and a Golden Globe nomination. She has sold over 18 million albums and 140 million singles and amassed 23 billion streams worldwide. With over 50 million followers combined on her social platforms, she also earned YouTube’s Diamond Award with 10 million subscribers on her YouTube channel and over 5 billion views globally. 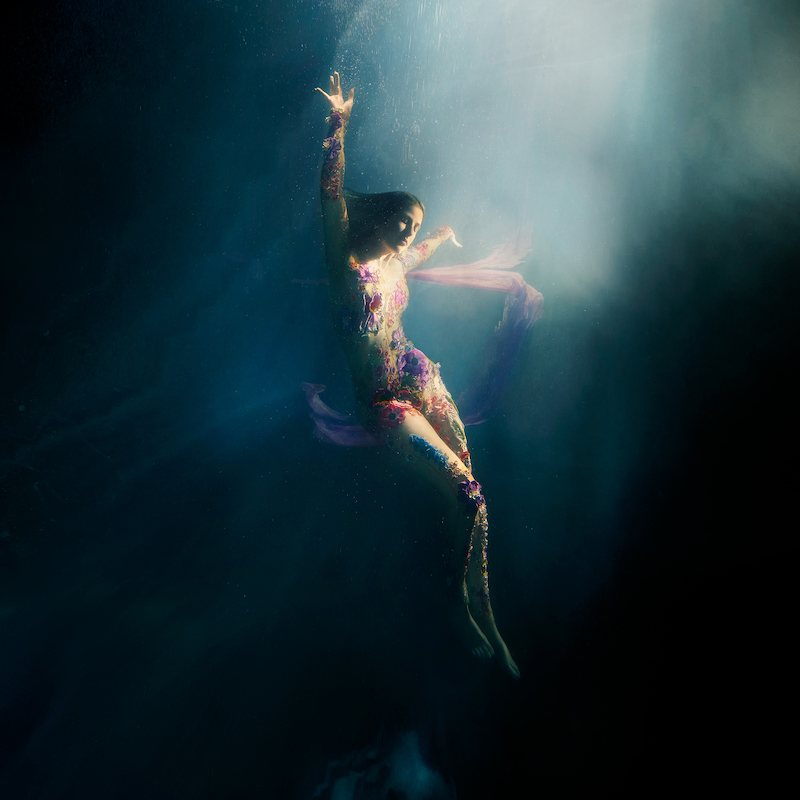 We recommend adding Ellie Goulding’s “Let It Die” single to your favorite contemporary dance playlist. Also, let us know how you feel in the comment section below. Mel Blanc’s famous catchphrase, That’s All Folks! Thanks for reading another great article on Bong Mines Entertainment – the hot spot for new music. Always remember that (P) Positive, (E) Energy, (A) Always, (C) Creates, (E) Elevation (P.E.A.C.E). Contact us on social media via Twitter, YouTube, Instagram, or Facebook, and let us know what’s going on. Disclaimer: This post contains affiliate links. If you make a purchase after clicking a link, we’ll collect a share of sales or other compensation.