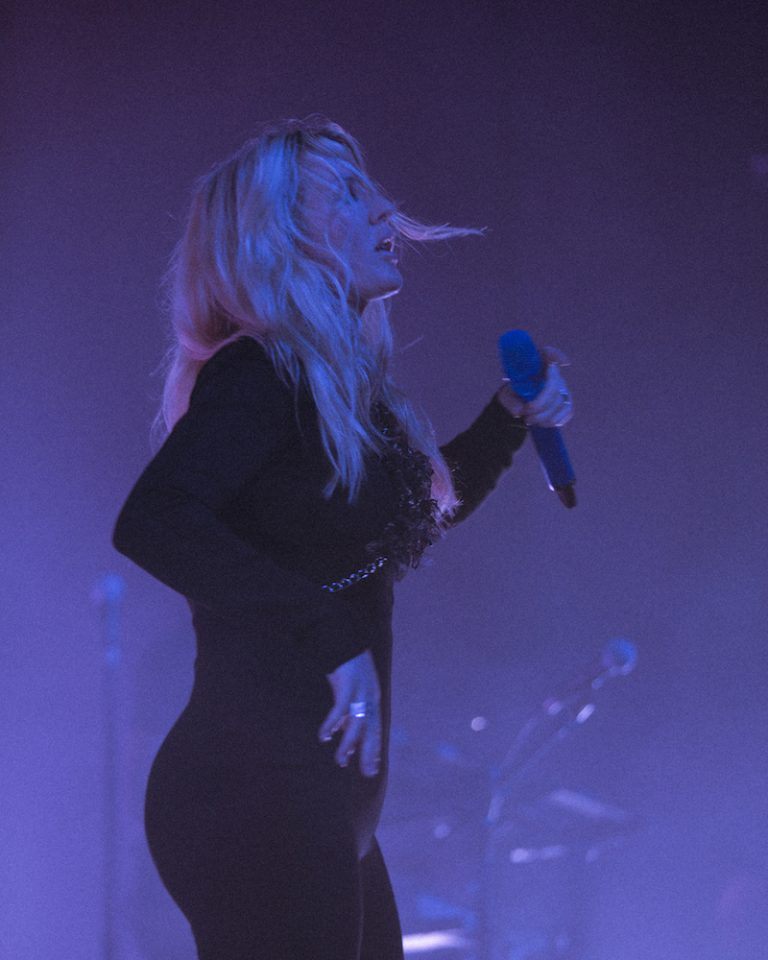 Ellie Goulding is a multi-platinum-selling singer-songwriter from Hereford, England. Not too long ago, she returned to the stage to kick off “The Brightest Blue UK Tour” in Glasgow. The tour, named after Ellie’s latest critically acclaimed album, breaks new ground in “greening” the live music industry. Also, the tour paves the way for other artists to make the same demands on promoters and venues to address the impact of the industry.

The intimate tour, which continues to visit London, Birmingham, Manchester, Bournemouth, and Newcastle sees Goulding performing a career-spanning setlist. She will be performing many tracks from Brightest Blue for the first time, set among urgent, vital messages – adding extra meaning to many of Goulding’s most famous hits.

“Today’s youth climate leaders are my heroes. Without them and their actions, I don’t think we would have a chance of success at COP26. We need to listen to them. I want to take every opportunity to amplify what they are doing.” – Ellie Goulding stated

As a UN environment ambassador and official COP26 advocate, Ellie is known for speaking up for the planet. Her tour tackles the industry’s notoriously large carbon footprint and high impact and scaling down to levels compatible with the Paris Treaty.

“My young fans, in particular, are very worried about the climate crisis, and this is about me stepping up for them and their collective future. Backstage my team has worked tirelessly to address all our impacts and I hope others will follow. There’s such an opportunity to move my industry towards net-zero because we touch on so many different areas. We should be doing every damned thing to transition to a clean, green industry and we have to do it right now when we have a tiny window to keep 1.5 degrees (of global temperature rise) alive.” – Ellie Goulding explained

While the singer delighted fans with her high energy performance, behind the scenes at the Glasgow O2 Academy, the whole tour had been engineered to be as low impact as possible – but still, deliver a stunning visual and sonic performance.

Jane Deady, one of the UK’s most experienced tour managers, described the protocols rolled out at Ellie Goulding’s Glasgow gig – which ranges from powering the whole show on renewables to a plastic-free backstage as a “gamechanger.”

“Most of the green riders so far are directed towards massive stadium setups. But we want to support quirky UK venues coming out of the pandemic. So we’ve had to create new green plan and that needed collaboration and fresh thinking.” – Jane Deady explained

Alongside Sir David Attenborough and Jane Goodall, UN environment ambassador, Ellie is an official advocate for COP26. At COP26, Ellie will return to Glasgow in order to take part in a number of official events for the UNFCCC and fringe events along with Arctic Basecamp and One Young World.

“We need to be the generation to halt the climate crisis and restore nature. The only way to do that is to start right now.” – Ellie Goulding stated

Ellie also holds Billboard’s Hot 100 record for the most entries on the chart this century by a British female vocalist. All three of her albums have been certified platinum, with 18 of her singles now RIAA certified. October 2020 saw her win Billboard’s Music Award for Top Dance/Electronic Song for her smash, “Close to Me.” 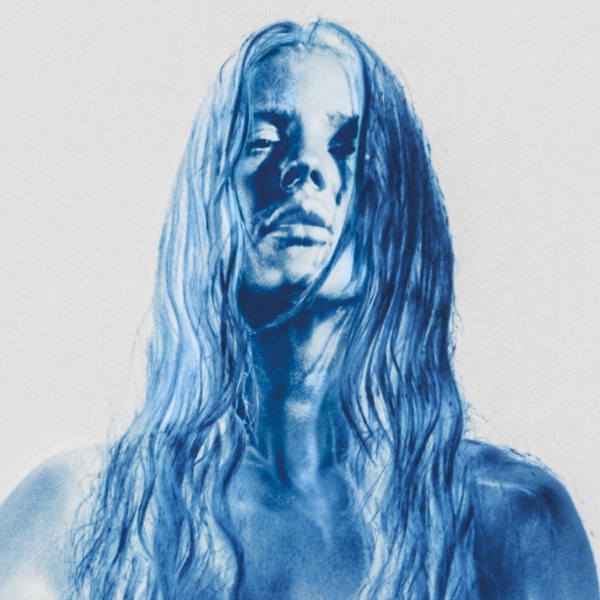