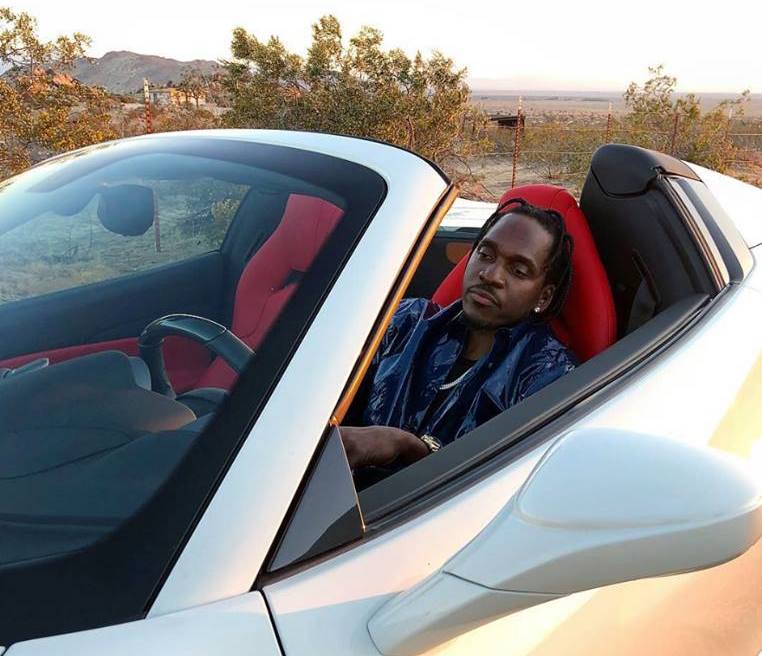 Pusha T is a rapper out of Virginia Beach, Virginia. Not too long ago, he released a music video for “If You Know You Know”, a hot single from his “DAYTONA” EP.

“This thing of ours, oh, this thing of ours. A fraternity of drug dealers ringin’ off. I just happen to be alumni. Too legit, they still lookin’ at me with one eye. The company I keep is not corporate enough. Child rebel soldier, you ain’t orphan enough. A rapper turned trapper can’t morph into us. But a trapper turned rapper can morph into Puff.”

The video begins with Pusha driving a fast car through a desert region. The miles-per-hour on his dashboard is apparently too high because two cops are tailing him in a squad car.

Later, they pull him over and walk over to his vehicle. He wants to know why they pulled him over. Was he going above the speed limit?

But all they want is his driving credentials, and he gives it to them. They run his information in their system and things get spooky. Back up arrives, and also, a drug canine.

Pusha exits his vehicle and surrenders with his hands behind his head. Also, as the cops are approaching with their guns drawn, a drone is hovering above Pusha’s head, revealing the cops’ true identities.