Pusha T is a rapper from Virginia Beach, Virginia. Not too long ago, he performed his “Dreamin of the Past” and “Brambleton” singles LIVE. The performance was filmed as part Of Vevo’s Original Content Series, Ctrl.

Pusha T – “Dreamin of the Past” Vevo Ctrl LIVE session

Vevo, the world’s leading music video network, announced not too long ago that Pusha T is the next artist in their Ctrl series. Previously, Pusha T worked with Vevo for a “Vevo Presents” performance in 2011, as well as an exclusive interview around his previous album, “How The Purple Tape Shaped Daytona,” in 2018.

“My brand is all about creating masterpieces. This is a legacy thing with me. This is all about being great. This is the realest real estate in hip-hop, and I’m the Martin Scorsese of it.” – Pusha T told Complex 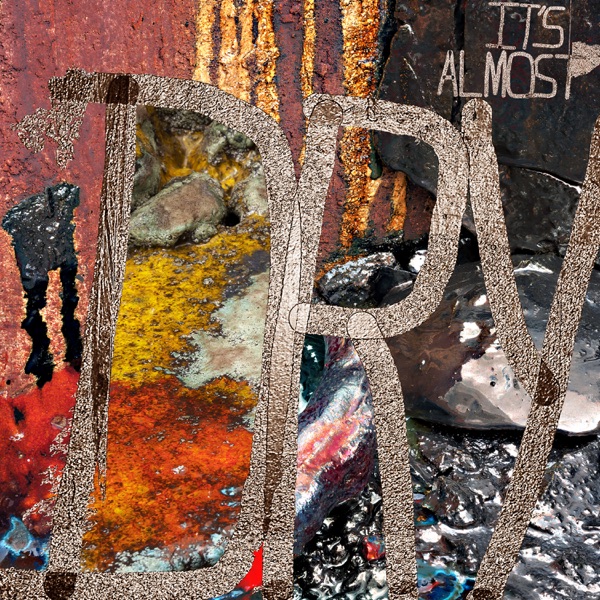 “I had the best of both worlds in regards to production and in regards to two people that actually understand who I am and they like two different things from me that I feel are both really great. This body of work is untouchable because it doesn’t lean too heavy on either side. You get the whole spectrum. It’s my most well-rounded body of work.” – Pusha T stated in a recent interview with Charlamagne The God

We recommend adding songs from Pusha T’s “It’s Almost Dry” album to your favorite hip-hop playlist. Also, let us know how you feel in the comment section below. Mel Blanc’s famous catchphrase, That’s All Folks! Thanks for reading another great article on Bong Mines Entertainment – the hot spot for new music. Always remember that (P) Positive, (E) Energy, (A) Always, (C) Creates, (E) Elevation (P.E.A.C.E). Contact us on social media via Twitter, YouTube, Instagram, or Facebook, and let us know what’s going on. Disclaimer: This post, contains affiliate links, and we may be compensated if you make a purchase through links on our website.