Blxst is a popular rapper, singer, songwriter, and producer from Los Angeles, California. Rick Ross is a rapper and CEO of Maybach Music Group. Not too long ago, they released an appealing music video for their “Couldn’t Wait For It” single.

“I don’t really stress over pressure I think big. Who am I if I don’t take it further than Nip did? Had dreams of being an owner since this big. Gotta set the bar even higher and switch gears. We don’t do this sh*t for the prize, we affect lives. Gotta put that sh*t to the side like what’s pride. We gon’ live forever ‘cause never respect dies. You ain’t gotta like it but better respect mine. It ain’t a question, I thank God I’m blessed with a great squad. I’m grateful for Tru mom, I promise to make time. Circle of great minds no way that we can’t shine. Believe it but they gon’ love the Evgle in due time. I noticed they gon’ knock every mountain we do climb. But the real ones looking back on the grind like ‘bout time. I’m still forever humble in front is a pound sign. They never could doubt mine forever we outside.” – lyrics

‘Couldn’t Wait For It’ is the fourth and final installment of the storyline established by “Every Good Girl,” “Never Was Wrong,” and “Be Forreal.” In this conclusion of the music video series, which follows Blxst navigating his unstoppable career level up, Blxst heads to Atlanta to meet up with mogul Rick Ross for a business proposition. The two self-made executives ink deals and live the high life, providing a small glimpse and promise of the greatness to come for Blxst. Furthermore, “Couldn’t Wait For It” is featured on Blxst’s latest project, entitled, “Before You Go.”

Blxst – “Before You Go” album 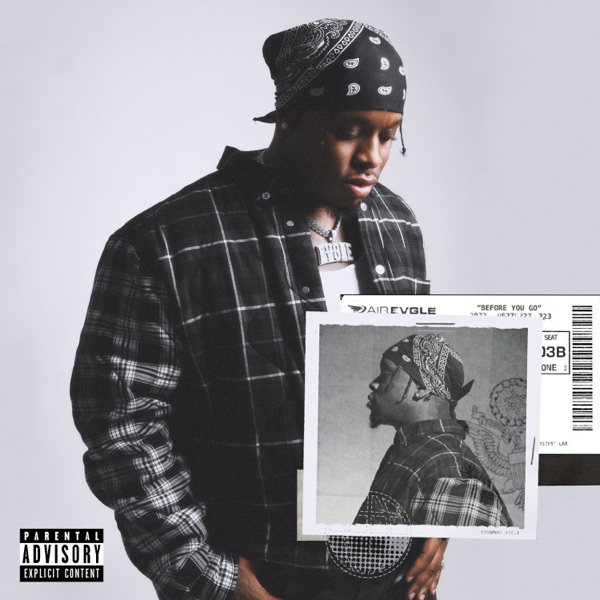 Blxst continues his ascension with his single, “About You,” which broke the top 15 on the Urban Radio chart. Also, he was nominated for Best Male R&B/Pop Artist at the 2022 BET Awards, and features on new tracks from Chris Brown (“Show It”) and Kalan.FrFr (“No Stoppin”). With no signs of slowing down, Blxst will kick off his international tour on July 13th in San Diego, with Audrey Nuna and Buddy joining as openers on select dates of the US leg. 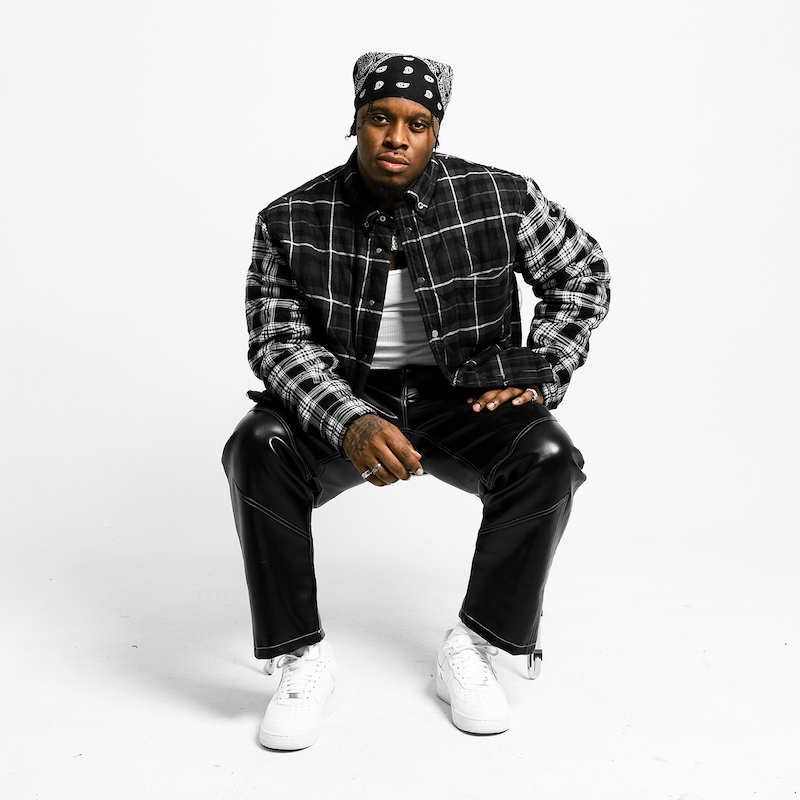 Blxst has architected a new era of West Coast hip-hop and culture by hand as not only a rapper, singer, songwriter, and producer. But also as a creative visionary who mixes, masters and self-edits his own videos and artwork. Back in high school, the South-Central native taught himself how to produce and record, going on to collaborate with YG, Mozzy, Snoop Dogg, Nas, Rick Ross, and more.

Following a string of buzzing singles in 2019, Blxst forged an ironclad creative partnership with Bino Rideaux on their first critically acclaimed, Sixtape. In 2020, he partnered with Red Bull Records and unleashed his solo debut EP, “No Love Lost,” to unanimous tastemaker praise. Following its release, the project rose to #3 on the Billboard Heatseekers Albums Chart, #6 on the Rolling Stone Breakthrough 25 Chart, and #11 on the Trending 25 Chart, while the single “Overrated” soared to #15 on Urban radio.

The deluxe edition of “No Love Lost” yielded the gold-certified smash, “Chosen” (feat. Ty Dolla $ign and Tyga), posting up over 300 million streams in less than a year while breaking into the Billboard Hot 100 and #1 at Rhythmic and Urban radio.

Kickstarting 2021, Blxst dropped the “Just For Clarity” two-pack and “Sixtape 2” with Bino Rideaux. Also, he earned the Billboard Rising Star Award, becoming the first artist to ever receive the honor at the 2021 Billboard R&B/Hip-Hop Summit. With excitement at a boiling point, he sold out his entire fall 2021 No Love Lost Tour in ten seconds.

So far, Blxst has accumulated over one billion streams. His recent wins include Best New Artist Of The Year for 2022 XXL Awards, claiming a place in XXL’s coveted 2021 Freshman Class, and being selected as a Breakthrough Artist on Amazon Music. Also, Blxst earned nominations at the 2021 BET Hip Hop Awards and BET Soul Train.

We recommend adding Blxst’s and Rick Ross’s “Couldn’t Wait For It” single to your favorite contemporary rap playlist. Also, let us know how you feel in the comment section below. Mel Blanc’s famous catchphrase, That’s All Folks! Thanks for reading another great article on Bong Mines Entertainment – the hot spot for new music. Always remember that (P) Positive, (E) Energy, (A) Always, (C) Creates, (E) Elevation (P.E.A.C.E). Contact us on social media via Twitter, YouTube, Instagram, or Facebook, and let us know what’s going on. “Disclaimer: This post contains Apple TV and Apple Music affiliate links. We may earn an affiliate commission when you buy through links on our site.