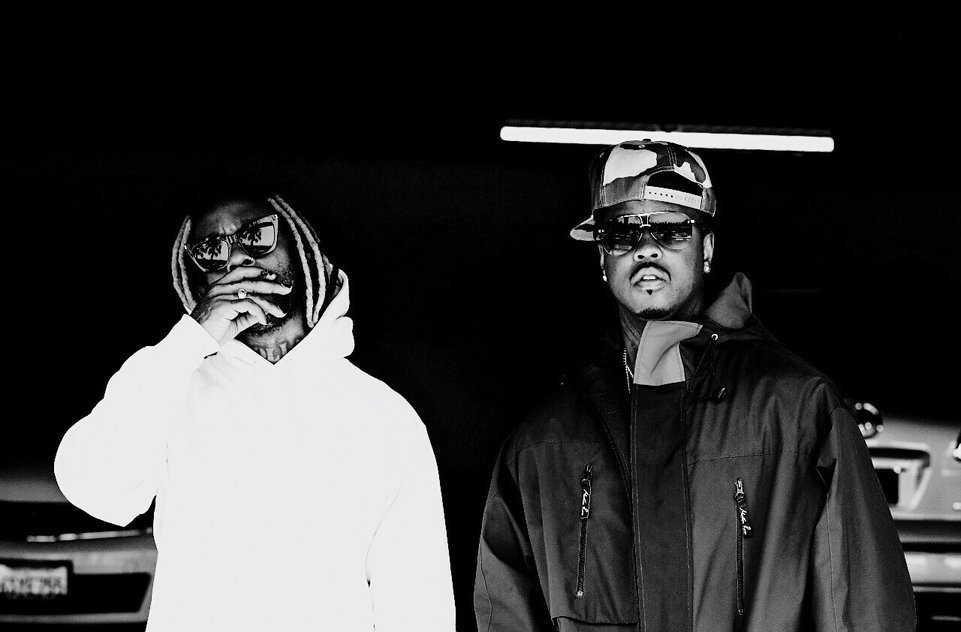 Jeremih and Ty Dolla $ign are singer-songwriters. One from Chicago, Illinois, and the other, from Los Angeles, California. Not too long ago, they released a sexy R&B single, entitled, “The Light”.

“Back in the days when I was young, I’m not a kid anymore. But these days I’m thinkin’ baby we should f*ck again. I’m tryna meet you in Vegas and try my luck again. All your friends say you weren’t really in love with him. Started off the Henn’, now I’m on Patron. Had to switch it up, I had to hit your phone. Can you picture us posted on the wall?” – Jeremih

The Light is a sexy song about rekindling the fire on an old flame. Expensive talks about vacations, wining and dining, and sexual pleasure plays important roles in this modern narrative drenched in hedonism. 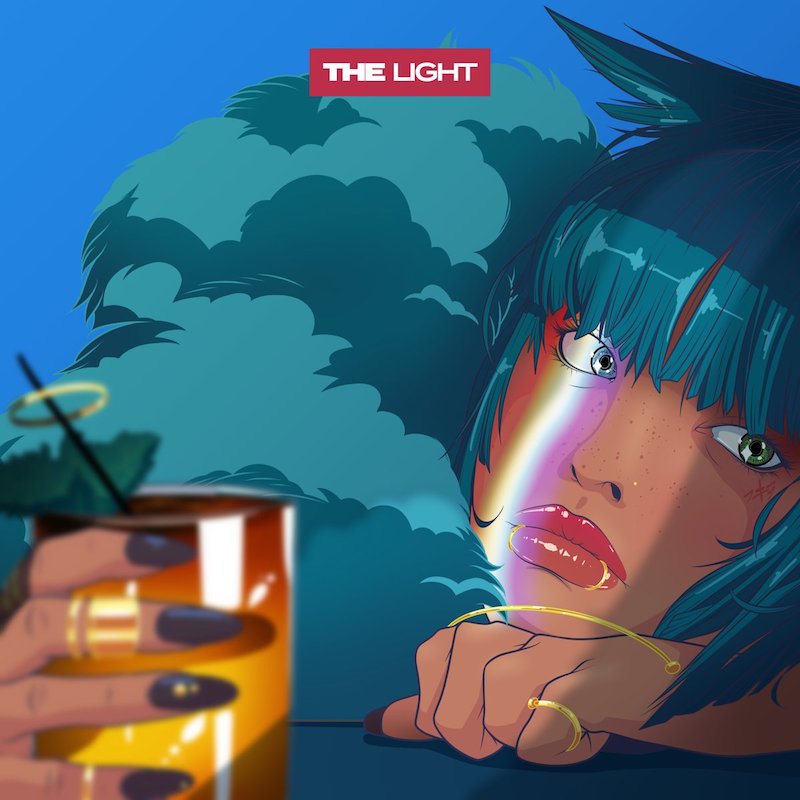 The Light is the first single from the artists’ upcoming collaborative album, entitled, “MihTy”, a mixture of both artists’ stage names.

Ty Dolla $ign conversed with Zane Lowe about what we should expect when the project is released in July.

“Next month I’m dropping a whole other project with me and my brother Jeremih. That’s like a full-length album. I’m so excited for that one. It’s nothing but smashes. We did it with my bro Hitmaka. He produced the whole sh*t. So it’s like a consistent album of bangers. I promise you, we probably did like tops eight sessions, maybe less than that. And we got like 60 songs, and we had to choose like 13-14. So there’s like leftovers from that project that we could probably give away to some of the homies.”