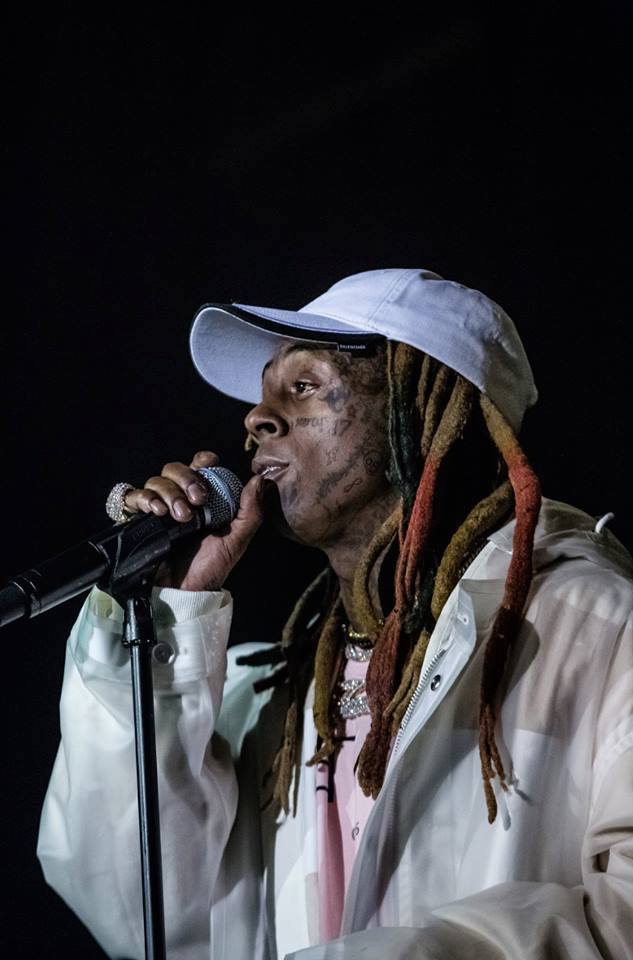 Lil Wayne is an iconic rapper from New Orleans, Louisiana. Not too long ago, he released a music video for “Don’t Cry”, an insightful rap tune from his “Tha Carter V” album featuring late rapper XXXTENTACION.

“Need my family tree next to a money tree. With a bunch of leaves in the Garden of Eden with a bunch of Eves. No fruit punch for me, I sip from the Fountain of Youth. So if I die young, blame the juice. Bury me in New Orleans. Tombstone reads: ‘Don’t cry, stay tuned.’ Bring me back to life. Got to lose a life just to have a life. But if heaven’s as good as advertised, I want a triple extension on my motherf**kin’ afterlife. Rest in paradise.” – lyrics

The Jay & Georgio Rodriguez-directed video finds Lil Wayne outside, seated on a custom cushion while decorated in fashionable garb. Apparently, he and two females are traveling inside a desert realm on camelback, en route to a rest-in-peace ceremony for XXXTENTACION.

“Mama tell me to be careful. Voice in my head give me an earful. But I got mind control over my control. I lost control but knew I’d find control. I let God control what I cannot control. Can’t control the tears, let ’em drop and roll.” – lyrics

Get acquainted with Lil Wayne’s music by streaming his “Tha Carter V” album via Spotify.

We recommend adding Lil Wayne’s “Don’t Cry” single to your personal playlist. Also, let us know how you feel about it in the comment section below.