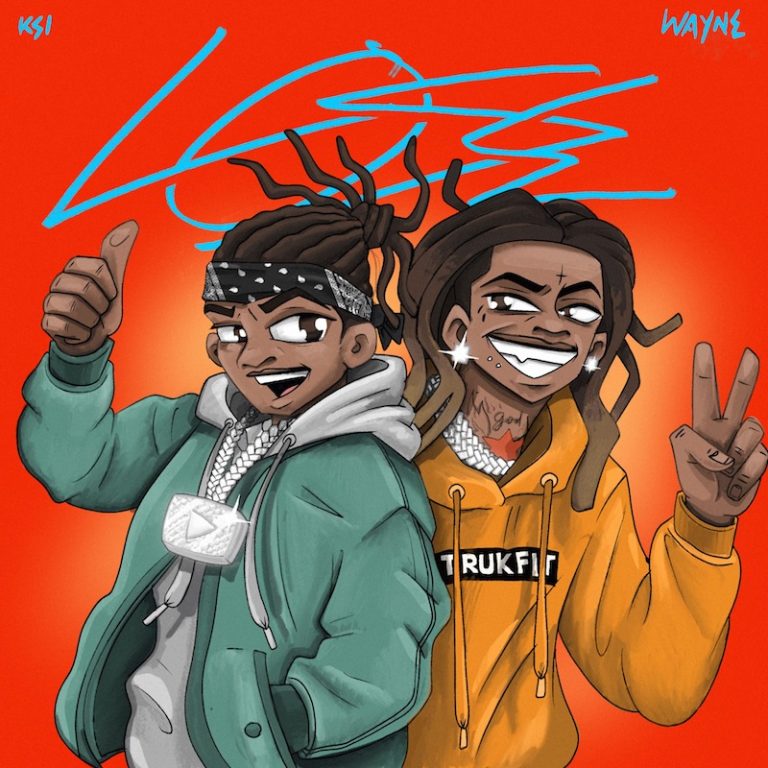 KSI (Olajide ‘JJ’ Olatunji) is a popular social media influencer and rapper from Watford, Hertfordshire, England. Lil Wayne is a five-time GRAMMY® Award-winning, multi-platinum rap icon/ rapper from New Orleans, Louisiana. Not too long ago, they released an appealing music video for their “Lose” single.

“I can’t believe I’m actually writing this. I have a song with Lil Wayne. If you told me 10 years ago that this was gonna happen, I would have laughed in your face and blocked you from my contacts. But here we are, it’s a reality. Me and Lil Wayne have come together to make a track no one will expect. From the singing chorus to the amazing verses, this is a song that will live on for decades.” – KSI happily stated

‘Lose’ features Lil Wayne and KSI in a therapist’s chair, alternating between animated scenes that reveal their inner dialogue. The likable tune contains a relationship-based narrative, ear-pleasing vocals, and tuneful melodies. Also, “Lose” possesses guitar-laden instrumentation flavored with a vibrant emo-rap and alternative hip-hop vibration. Furthermore, the song follows the critically-acclaimed release of KSI’s #1 sophomore album, All Over The Place.

“All Over The Place” album 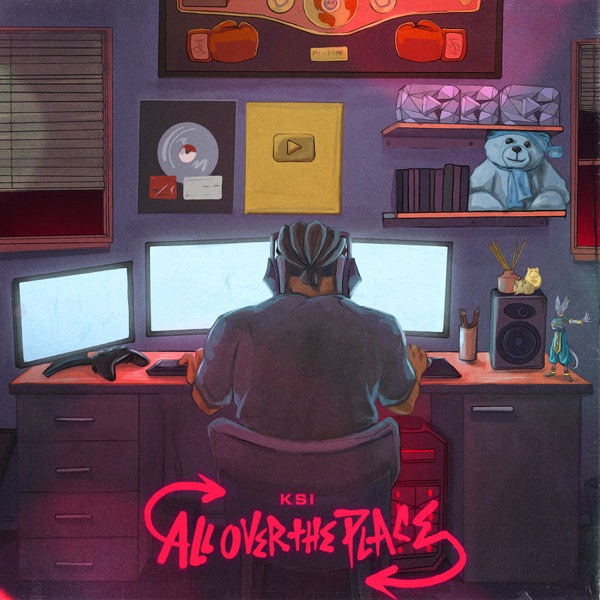 KSI brings with him the unrelenting work ethic and infectious energy which YouTube instilled in him. His debut LP, Dissimulation, made him the biggest-selling breakthrough artist of 2020 in the UK, with seven Top 10 singles. That success enabled him to sell out The SSE Arena Wembley, performed on James Corden with YUNGBLUD and Polo G, and land on the cover of The Sunday Times and The Observer. Also, he has collaborated with Rick Ross, Future, and 21 Savage. Plus, KSI is one of the UK’s “top 100 influencers” according to The Sunday Times. He first made his name on YouTube with over 34 million subscribers and over eight billion views.

Lil Wayne rewrote the entire game in his image. The ​Young Money Entertainment founder, acclaimed author, skater, philanthropist,​ and history-making superstar left an indelible tattoo on the culture. By 2020, he cemented his legacy forever as ​”one of the best-selling artists of all time​.​​” Also, he accumulated sales in excess of 100 million records worldwide with 15 million albums and 37 million digital tracks sold in the United States alone. Not to mention, he garnered 11 BET Awards, four ​Billboard​ Music Awards, two MTV VMAs, and eight NCAAP Image Awards. Among many milestones, he emerged as ​”the first male artist to surpass Elvis Presley with the most entries on the Billboard​ ​Hot 100​,​” logging a staggering 109 entries.

With a discography highlighted by two consecutive #1 debuts ​on the ​Billboard ​Top 200 with 2008’s triple-platinum three-time GRAMMY® Award-winning opus ​Tha Carter III​ and its double-platinum 2011 successor ​Tha Carter IV,​ he completed the series with ​Tha Carter V​ in 2018.​ ​Not only did it clinch #1 on the ​Billboard​ Top 200, but it also achieved ​”the second-largest streaming week for an album in history​.​” Every song on the tracklisting charted on the ​Billboard​ Hot 100 as he became ​”the first artist to debut two songs in the top 5.​” ​It all bulldozed the way for his thirteenth full-length, ​Funeral,​ a year later. Simultaneously, Wayne owns and operates Young Money Entertainment as C.E.O. The company ignited the careers of two of the most successful artists ever—Drake and Nicki Minaj. The committed philanthropist founded The One Family Foundation too. 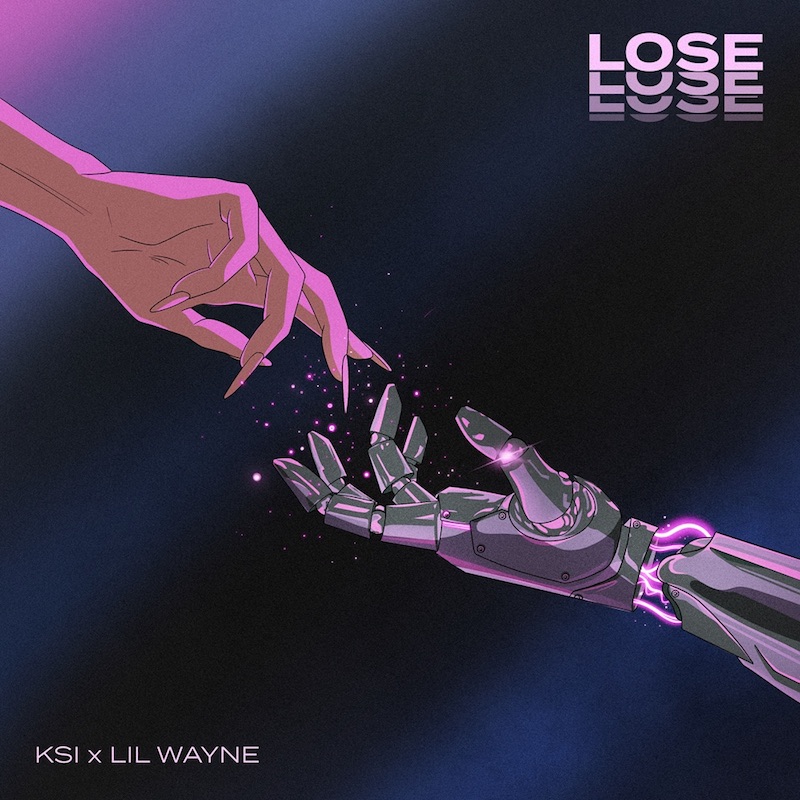 “Uh, she loves me, she loves me not. Patience, I’m runnin’ out. Walkin’ all over me made me a stompin’ ground. Baby, you f**ked around, gave me the run-around. Makin’ me wonder how crazy and dumb I sound. Takin’ me up and down, baby, I’m comin’ down. I’ma need some extermination, I’m buggin’ out. Stay for another round, maybe she’ll come around. She gon’ have me turnin’ in my grave when I’m underground. Sore loser, I saw you with him, I almost threw up. Don’t shoot her, don’t talk to her. There’s plenty of fish in the sea and I’m a shark like Mark Cuban. You got me fallin’ for you with no wings on, no parachute. Bring a star back for you. They say love’s a lost art, I draw that for you and I fall back for you.” – Lil Wayne verse