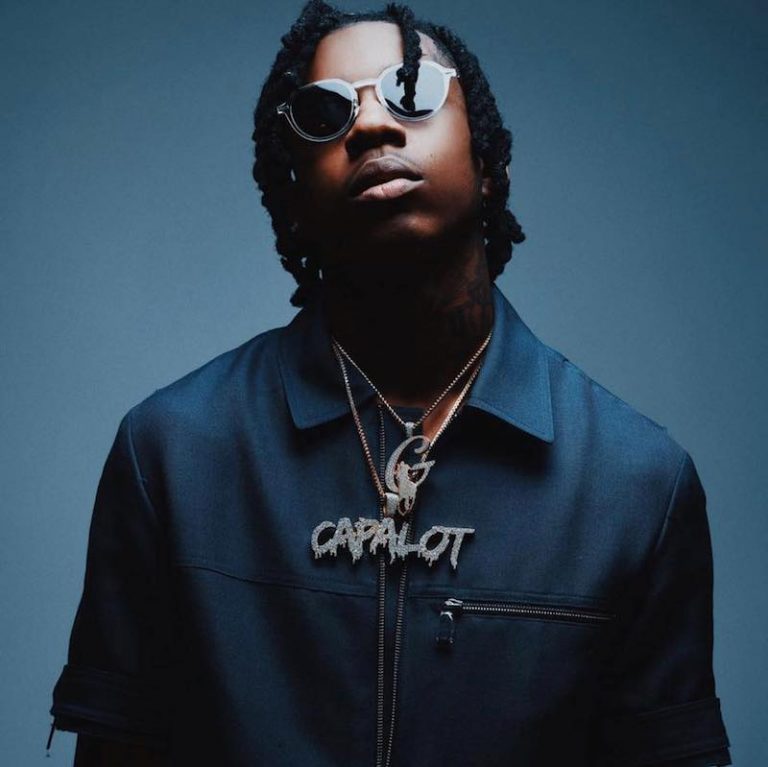 Polo G releases an appealing audiovisual for his “RAPSTAR” single

Polo G is a talented rap artist from Chicago, Illinois. Not too long ago, he released an appealing audiovisual for his “RAPSTAR” single via Columbia Records.

“Copped a BMW, new deposit, I picked up another bag like f*** it, I’ma count while I’m in it. I hear planes flyin’, crowds screamin’, money counters, chains clangin’. Sh*t, I guess that’s how it sounds when you winnin’. I ain’t jokin’, do it sound like I’m kiddin’? I been makin’ like two thousand a minute. So high up through the clouds, I was swimmin’. I’m probably gon’ drown when I’m in it. I bet she gon’ get loud when I’m in it. And we might have a child when I’m finished.” – lyrics

‘RAPSTAR’ tells an intriguing tale about an affluent young man who believes he’s the chosen one. Apparently, he’s winning clearly, and living his best life possible. However, he’s been through a lot and can count a war scar for every battle he fought. Also, he takes pills and gets high to hide behind his insecurities. Later, he admits that people started to fear him after they realized his potential.

‘RAPSTAR’ contains a relatable narrative and savvy rap vocals that will resonate well with fans of Lil Tjay, NLE Choppa, and Lil Durk. The likable tune possesses melodic instrumentation flavored with a contemporary rap aroma. Furthermore, “RAPSTAR” serves as a tasty appetizer to what listeners can expect to hear on Polio G’s upcoming album, entitled, “Hall of Fame.” 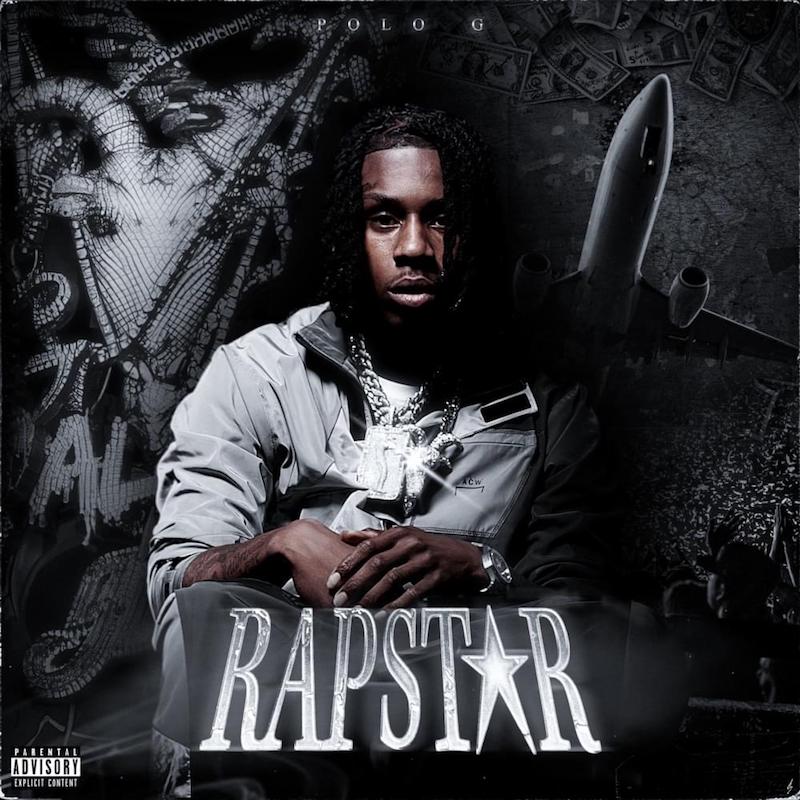 We recommend adding Polo G’s “RAPSTAR” single to your favorite rap playlist. Also, let us know how you feel in the comment section below. Mel Blanc’s famous catchphrase, “That’s All Folks!” Thanks for reading another great article on Bong Mines Entertainment. And always remember that (P) Positive, (E) Energy, (A) Always, (C) Creates, (E) Elevation (P.E.A.C.E).