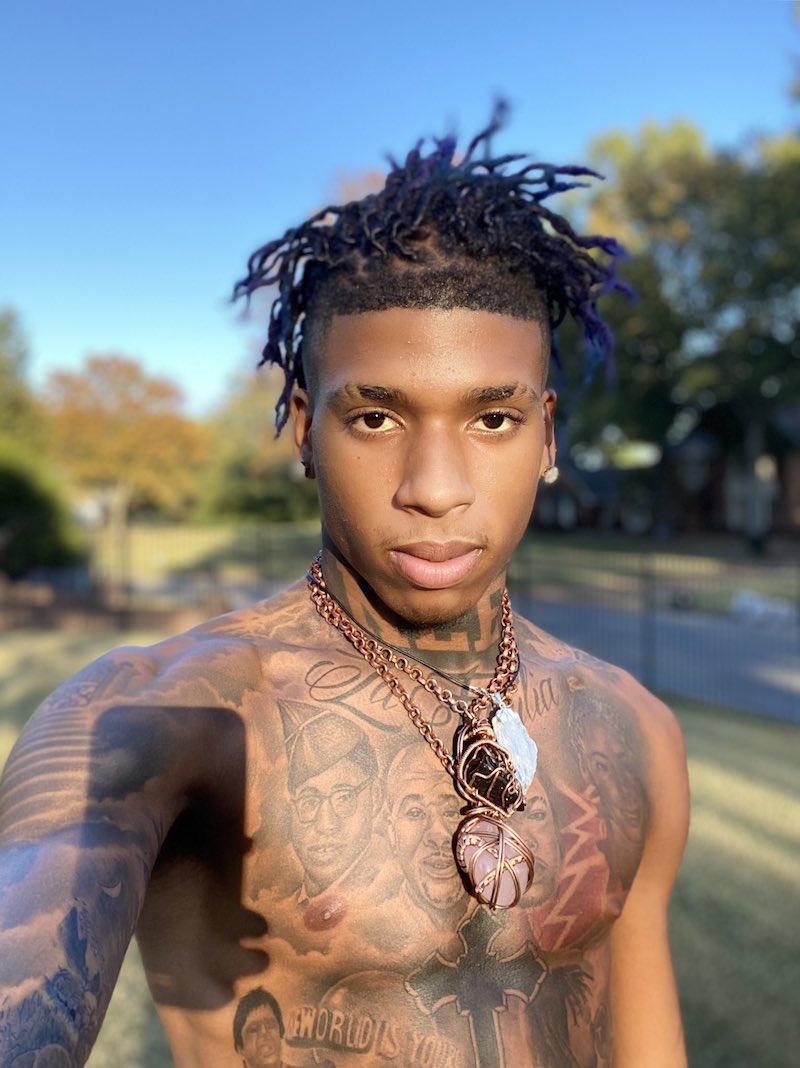 NLE Choppa unveils a captivating audiovisual for his “Bryson” single

NLE Choppa (Bryson Lashun Potts) is an XXL’s 2020 Freshman Class representative and internet personality from Memphis, Tennessee. Not too long ago, he released a captivating audiovisual for his “Bryson” single.

“Pineal gland in my crown and I got the upper hand. Put the blues in rubber bands, I attract abundance. Affirmations daily that’s why blessings keep on coming in. 369 when I wake, I write it three times. Six times in the daytime, nine at nighttime. Put positive thoughts into your heart, it’ll change your DNA. Negative thoughts they fall apart, now a ni^^a thinkin’ straight. I don’t even smoke weed no more, I put that on the heaven’s gates. Speaking on the heaven’s gates, I know I’m going to heaven mate. I never thought I’d say this but I’m eating on a vegan plate. Don’t take me to chick-fil-a I’m eating at the grand café.” – lyrics

‘Bryson’ finds a positive-minded NLE Choppa feeling righteous and experiencing blissful enlightenment. Apparently, he’s consciously aligned with the universe and has fulfilled his mother’s affirmation that he is a very special person. Now, his sole purpose/mission is to uplift listeners with positive thoughts. Nowadays, NLE is a bigger and better man because he thinks and eats healthy while practicing self-love, which is the best love. Therefore, he encourages listeners to only put out good energy because putting out negative energy will put you in harms’ way.

“I know that God real but not the way that they had told us.” 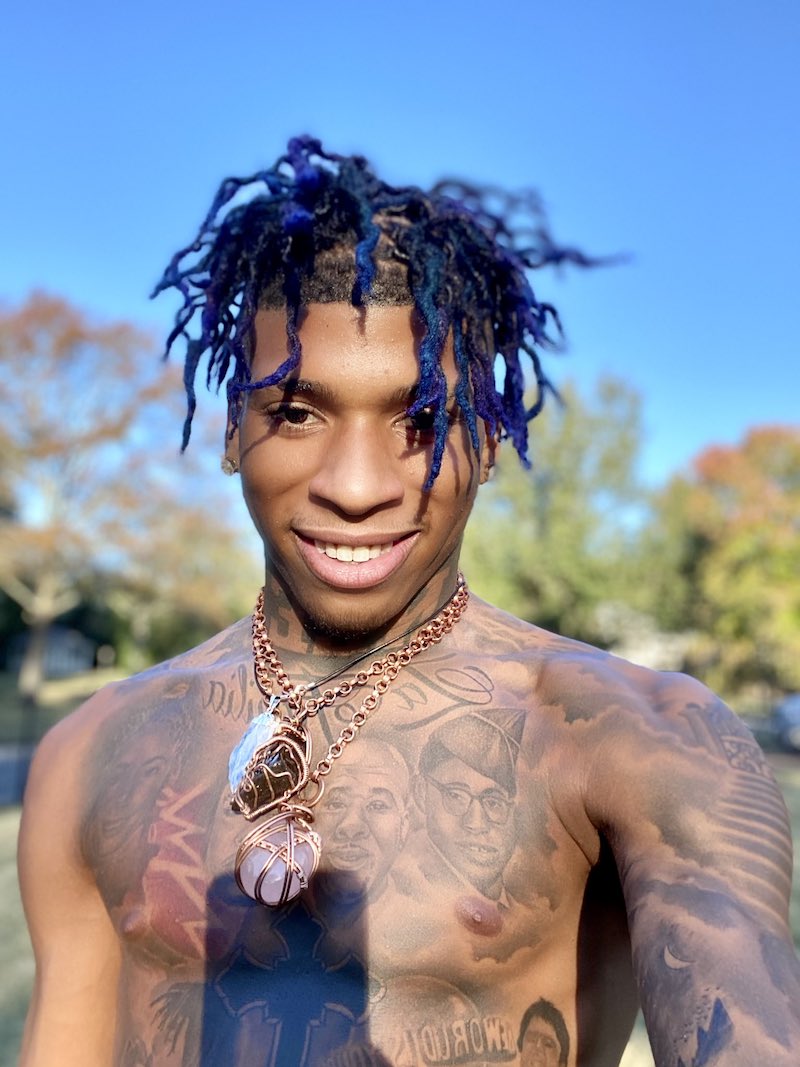 “The hook of ‘Bryson’ is based on something my mom created. She used to sing it to me when I was little and feeling down. When I was a baby, she’d sing it to me, and that’s pretty much the hook. That’s why the song means so much to me because I feel like if it could’ve uplifted me, then I know it’ll uplift others.” – NLE CHOPPA via GQ

Not too long ago, NLE Choppa revealed that he no longer desires to rap about violence. Apparently, once he realized his higher calling—to spread positivity and wake people up—he began his spiritual journey. Furthermore, his “Bryson” single serves as a wonderful presentation to what listeners can expect to hear on his latest album, entitled, “From Dark to Light”, purposefully released on his birthday.

NLE Choppa – “From Dark to Light” 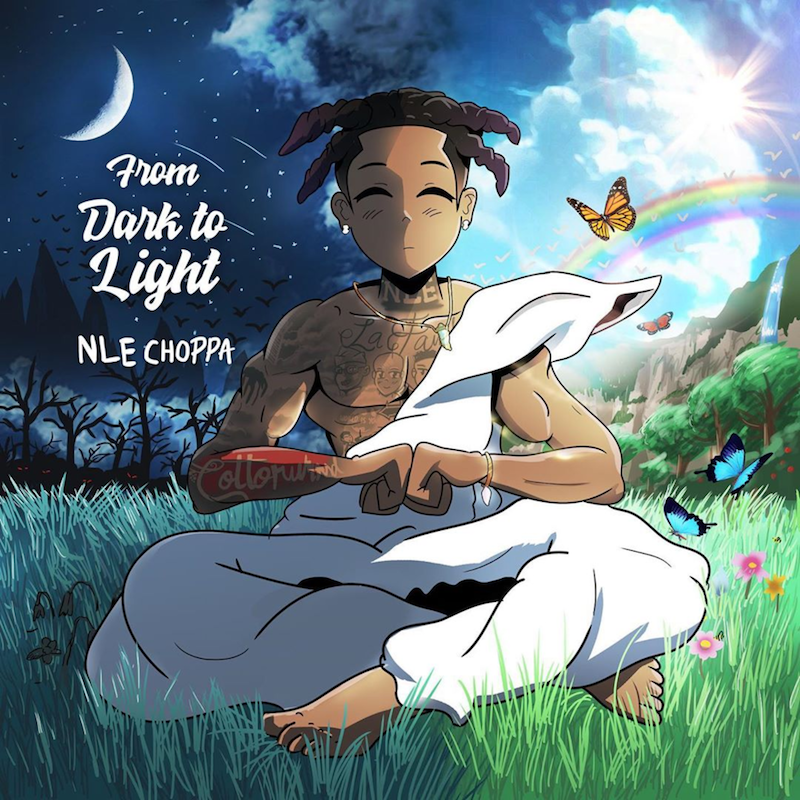 We recommend adding NLE Choppa’s “Bryson” single to your personal playlist. Also, let us know how you feel in the comment section below.