DDG is a rising rap artist from Pontiac, Michigan. Not too long ago, he released an appealing music video for his “9 Lives” single featuring Polo G and NLE Choppa.

‘9 Lives’ finds DDG reflecting on his journey to stardom. His metamorphosis into a Platinum-selling hitmaker is also explored in the gripping Michael Daniel-directed video. It showcases DDG’s life story, giving an intimate look into his family life and struggles that manifest into an inspiring “rags to riches” narrative, with NLE Choppa and Polo G sharing similar personal stories.

‘9 Lives’ is the opening single featured on DDG’s eagerly awaited new album, entitled, “It’s Not Me It’s You.” An unfiltered rumination on relationship and newfound success, the star-studded project is the breakout artist’s most introspective project to date. 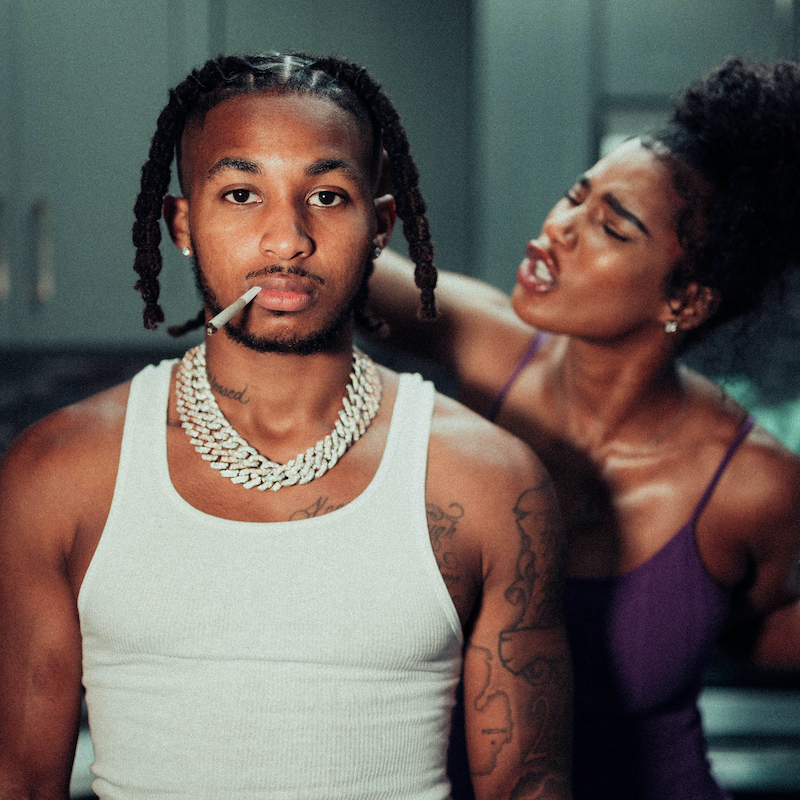 DDG’s first-ever project, “Take Me Serious,” was a plea for acceptance as a serious music artist. His 2021 collaborative mixtape, “Die 4 Respect,” with producer OG Parker, was a reminder that DDG’s mainstream prominence was imminent. The aptly titled album, “It’s Not Me It’s You,” sees DDG leveling up, getting braggadocios, and asking those that have doubted him to take an introspective look inside if they haven’t jumped aboard the DDG train yet.

As always, DDG infuses stories of hard knocks with wisdom, charm, and different influences including blues, R&B, and the spitfire rap that he’s made his calling card. It’s easy to see why the rising star is approaching one billion streams across various platforms.

‘It’s Not Me It’s You’ is an album with a firm grasp of the current hip-hop landscape, boldly shaking up the establishment with sheer bravado and boundless vulnerability.

“If I Want You” music video

The album includes the recently shared single, “If I Want You,” a steel guitar-driven atmospheric anthem that lit the internet on fire with the release of its sultry video co-starring DDG’s real-life girlfriend, Halle Bailey.

Other standout tracks on the album include the otherworldly banger, “Elon Musk,” featuring Gunna. So far, the song has amassed over 44 million streams across various platforms. Also, the viral hit showcases DDG’s naturally evolved artistry, with a combination of masterful lyricism and magnetic melodies. Not only that, DDG cemented himself as an innovator by becoming the “first rapper to go to space” for the “Elon Musk” music video, training in Zero G in official NASA facilities.

This summer, DDG lit up the international festival circuit with high-energy performances at Wireless Festival in the UK, WooHah in The Netherlands, Rolling Loud Portugal and Toronto, and Splash in Germany, and a run of headlining shows in the United States. 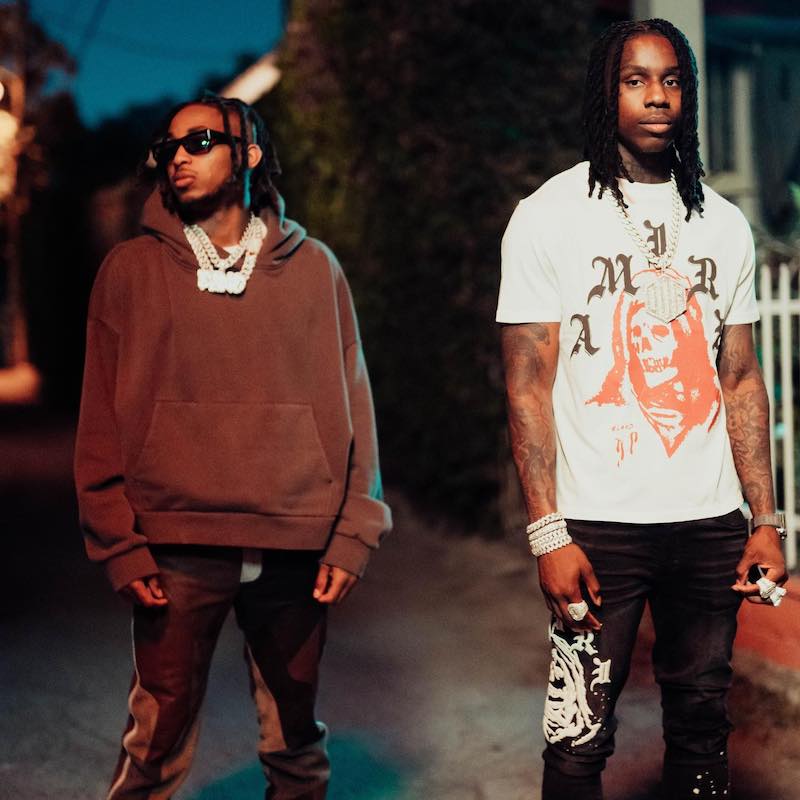 We recommend adding DDG’s “9 Lives” single to your favorite contemporary rap playlist. Also, let us know how you feel in the comment section below. Mel Blanc’s famous catchphrase, That’s All Folks! Thanks for reading another great article on Bong Mines Entertainment – the hot spot for new music. Always remember that (P) Positive, (E) Energy, (A) Always, (C) Creates, (E) Elevation (P.E.A.C.E). Contact us on social media via Twitter, YouTube, Instagram, or Facebook, and let us know what’s going on. Disclaimer: This post, contains affiliate links, and we may be compensated if you make a purchase through links on our website.