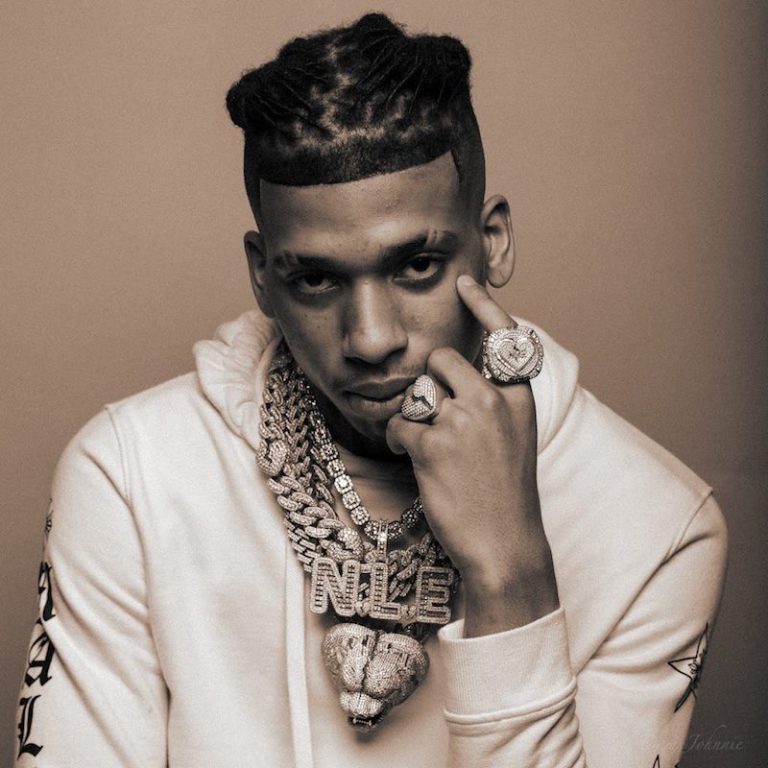 NLE Choppa is a popular rap artist from Memphis, Tennessee. Not too long ago, he released an appealing music video for his “Drop Sh*t” single via NLE Entertainment/Warner Records.

The video finds NLE Choppa shutting down a packed backyard show with a Rockstar level performance before chopping down a tree, donning a Santa costume to ride through the night, and barbecuing for his dream girl and kids.

‘Drop Shit’ song contains a relatable narrative and ear-pleasing rap vocals. The likable tune possesses melodic instrumentation flavored with a contemporary rap vibration. Furthermore, “Drop Sh*t” serves as a tasty appetizer to what listeners can expect to hear on NLE Choppa’s upcoming mixtape, entitled, “Me Vs. Me,” set to be released on January 14, 2022.

NLE Choppa continues to make headlines. He recently dropped, “Jumpin (feat. Polo G)” before chatting on The Real (FOX) about how he’s redefining hip-hop. Also, he linked up with 070 Shake for “Lose My Cool,” and recently tore up the stage at Rolling Loud LA. Plus, he appeared at the “Black Men-tal Health” panel on Revolt hosted by Royce Da 5’9″ and featuring Mozzy.

‘Jumpin’ was just one of the latest installments in a wildly successful streak for NLE Choppa. In August, he released the hard-hitting, “Mmm Hmm,” which followed June’s poignant tune, “Letter to My Daughter.” On April 1, he dropped his beloved, “First Day Out,” a freestyle over SpotemGottem’s “Beat Box” single. The video has since achieved over 69 million views on YouTube. And the track was eventually reissued as an official remix, entitled, “Beat Box 4.”

Back in January, Choppa dropped “Picture Me Grapin,” with a video paying homage to Tupac Shakur. The visual was released at 11:11 AM on January 22, playing up Choppa’s fascination with numerology.

“Barking up this tree, you gonna get smoked.” 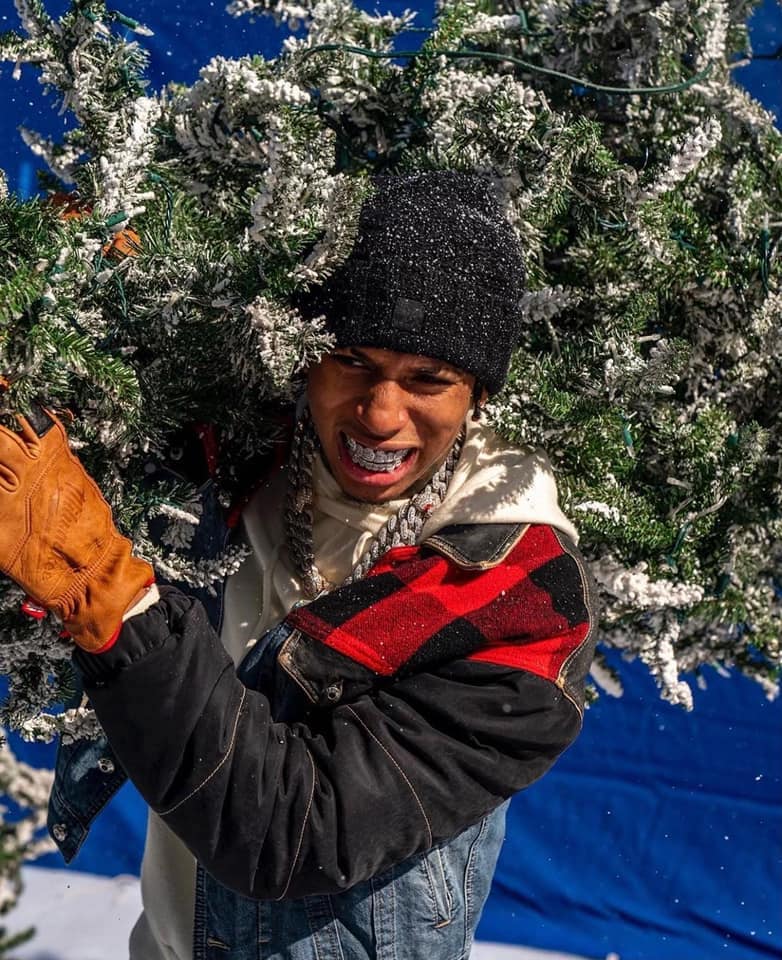 With poise, charisma, and cleverness way beyond his years, 19-year-old NLE Choppa burst onto the scene and immediately grabbed our attention and captured our hearts. To date, Choppa has amassed over five billion global streams across platforms and over one billion YouTube views. Also, he has gained a cult following that transcends age and socioeconomic status—making Choppa the #1 Billboard Emerging Artist. 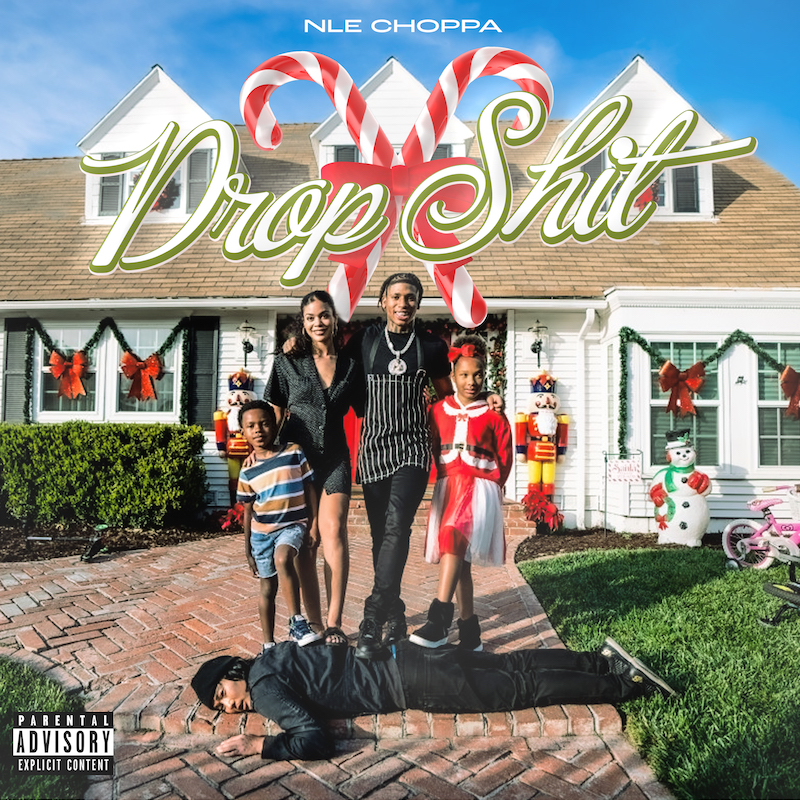 As a young boss with street-savvy, NLE Choppa and his family grew No Love Entertainment (NLE) from humble beginnings in Memphis to a burgeoning full-fledged imprint with Warner Records. Choppa continues to take hip-hop by storm and solidify his place as the next global superstar. Soon, he will be embarking on a European tour and coming to London’s 02 Islington Academy on January 18, 2022.