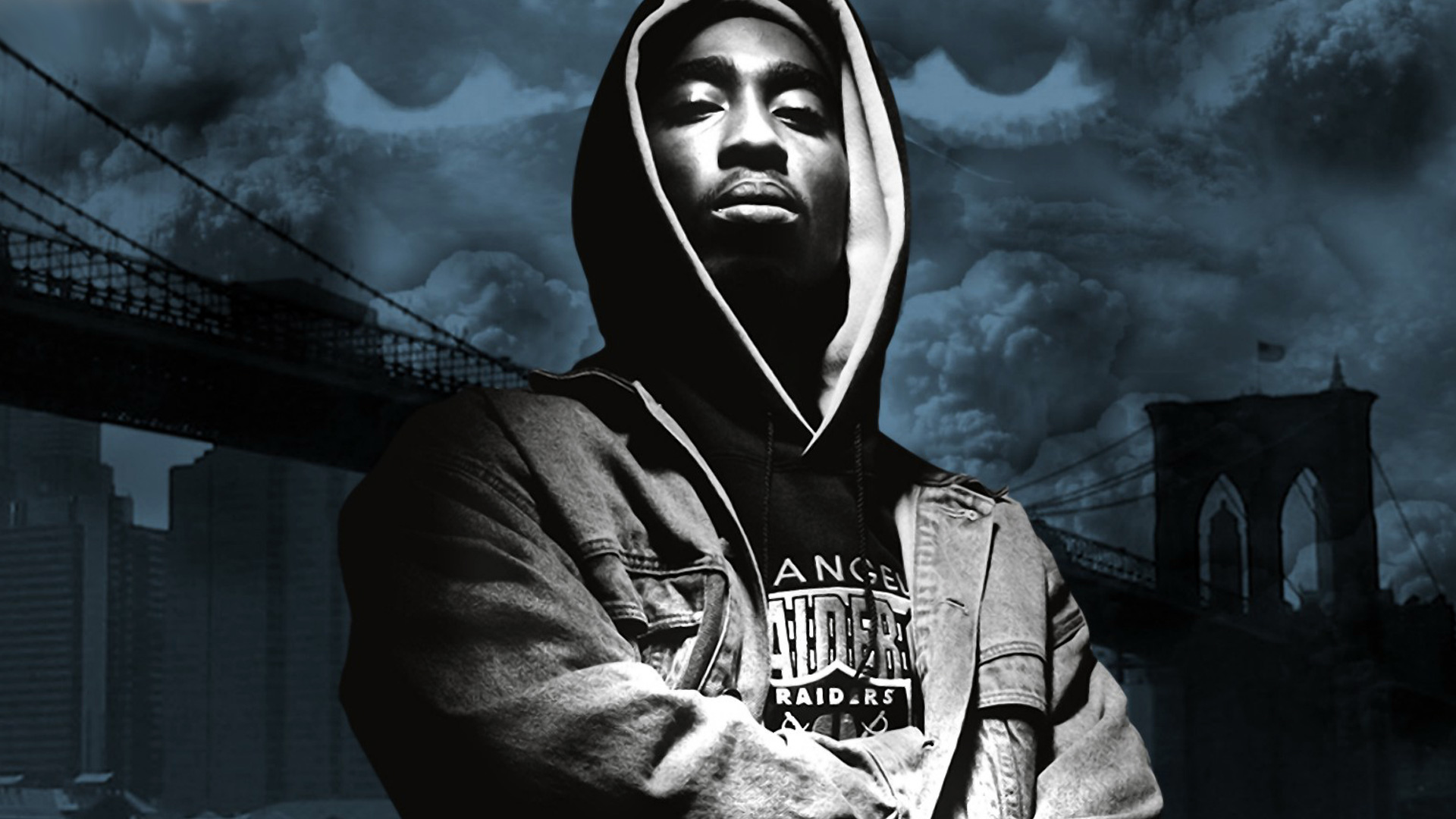 Tupac Shakur’s “Life Goes On“ song is immortal like Enoch and Elijah. And although the late great emcee didn’t obtain the immortality that King Gilgamesh once searched for, his life left an impression that can never be forgotten.

Pac died in the flesh before tasting of the everlasting fruits of his hard labor. But his legacy will live on forever, as long as human beings are sniffing oxygen.


Pac was a true Hip Hop icon. But he played a lethal-leading role that inspired the undertaker to take his life at the age of 25. And while the pain of losing Pac is still being felt worldwide, his life and legacy have become even bigger than death. But one question still remains: Is there a Heaven for a G?

Pac certainly thought so. He believed that life definitely has to go on, especially for those mourning the death of their loved ones. And when he was alive, Pac used Life Goes On as a platform to address his late friends’ unexpected deaths.

“But now you buried, rest ni^^a cause I ain’t worried. Eyes blurry saying goodbye at the cemetery. Though memories fade, I gotcha name tatted on my arm so we both ball ‘til my dying days. Before I say goodbye, Kato & Mental rest in peace, thug ‘til I die.” – lyrics

Pac knew it would be hard to escape the grim reaper. So he rapped, “It would be a lie if I never thought about death, my ni^^as, we the last ones left!”

With so much emphasis on fatality, Pac released his fourth studio album, “All Eyez on Me“, on February 13, 1996, via Death Row Records. 7 months later, at least 12 shots were fired inside the vehicle that Pac was riding in. Four of those bullets struck him, but an emergency surgery at University Medical Center saved his life that night. 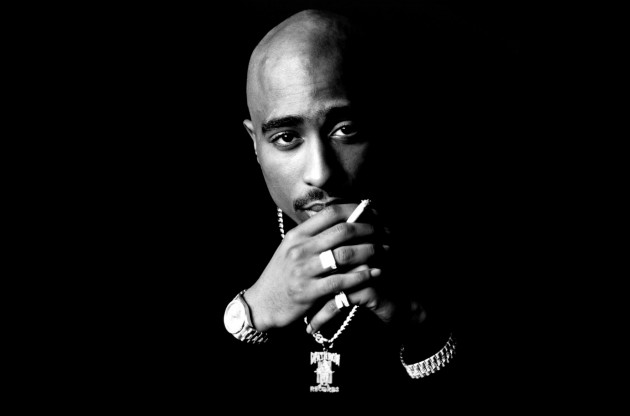 We were wondering what was going through Pac’s mind when he was suffering from multiple gunshot wounds? While recuperating in his hospital bed, what were his final thoughts?

If his lyrics were gospel, then we got an early glimpse into what he was thinking. He didn’t want to die alone. So that’s why he penned his instructions and funeral speech/eulogy, prior to his death.

“Bury me smiling, with Gs in my pocket. Have a party at my funeral, and let every rapper rock it. Let the hoes that I used to know, from way before. Kiss me from my head to my toe. Give me a paper and a pen, so I can write about my life of sin. A couple of bottles of gin, in case I don’t get in. Tell all my people I’m a rider. Nobody cries when we die, we outlaws, let me ride.” – lyrics

Pac wanted all the people that guided him through life to pour liquor and have a toast. He wanted them to know that we all have to die someday, but some of us will go before others. And even though that is so, we shouldn’t mourn for too long because life goes on.

After his death, Pac’s conscience was cleared. And days later, he gave up his ghost on September 13, 1996, even though doctors announced that his chances of recovery had improved. Rest in peace Pac, continue riding in the afterlife, and make sure it’s poppin’ when we get up there.