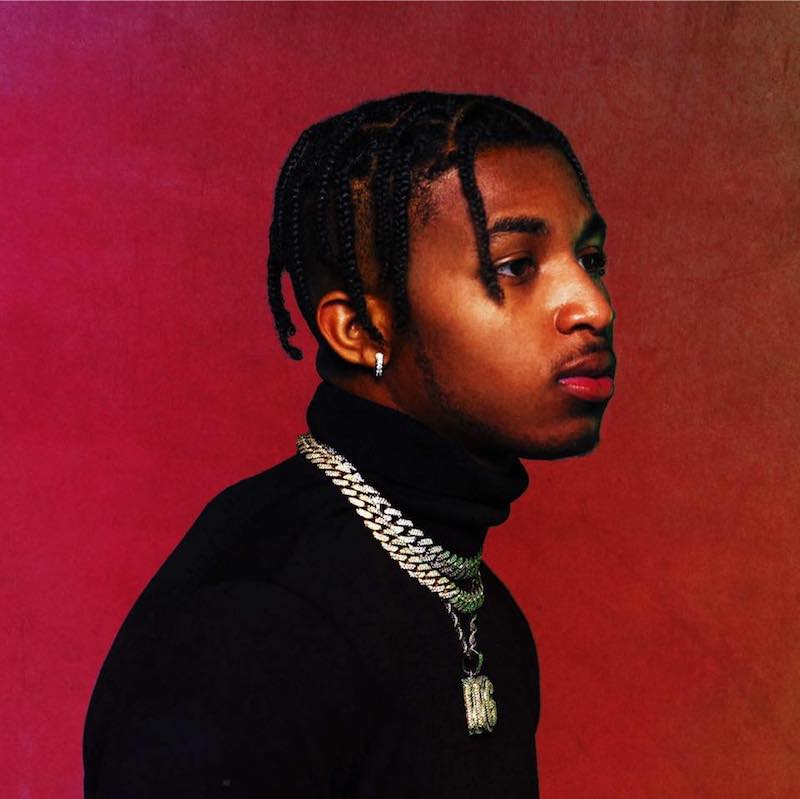 DDG releases an attractive music video for his “PUSH” single

DDG is an internet-breaking rapper and social media phenomenon from Pontiac, Michigan. Not too long ago, he released an attractive music video for his “PUSH” single.

The accompanying audiovisual finds DDG turning up once again and taking over a lavish mansion surrounded by models. Later, he flexes his own moves in front of an extravagant estate. So far, “PUSH” has amassed over 2.8 million streams online via Spotify. Also, it is the lead single from DDG’s debut album, entitled, “VALEDICTORIAN”.

‘VALEDICTORIAN’, an 18-track opus, serves as DDG’s biggest moment yet. Minted as a self-made multi-millionaire, the young rapper details the ups and downs of his journey to the top of his class while dispensing hard-earned lessons. Not too long ago, he visited the U.K. and dropped an exclusive freestyle for Capital Xtra’s Tim Westwood. Also, he chilled with DJ Ace on BBC Radio 1Xtra.

Shortly afterward, DDG popped up at Times Square in New York City for a meet-n-greet underneath a massive electronic billboard for the launch of his album.

We recommend adding DDG’s “PUSH” single to your personal playlist. Also, let us know how you feel in the comment section below. Mel Blanc’s famous catchphrase, That’s All Folks! Thanks for reading another great article on Bong Mines Entertainment – the hot spot for new music. Always remember that (P) Positive, (E) Energy, (A) Always, (C) Creates, (E) Elevation (P.E.A.C.E). Contact us on social media via Twitter, YouTube, Instagram, or Facebook, and let us know what’s going on. “Disclaimer: This post contains Apple TV and Apple Music affiliate links. We may earn an affiliate commission when you buy through links on our site.