KSI releases a visualizer for his blissful “Summer Is Over” single

KSI is a 3x BRIT nominated musician, popular social media influencer, and rapper from Watford, Hertfordshire, England. Not too long ago, he released a visualizer for his blissful “Summer Is Over” single via Atlantic Records. The song was produced by Dan Priddy (Ashnikko, Rag’n’Bone Man, P!nk) and written alongside James ‘YAMI’ Bell, Nick Gale, and Andrew Bullimore.

KSI – “Summer Is Over” visualizer

“I made ‘Summer Is Over’ at a time when I felt completely lost. This song is very personal to me, and I think it says everything about how I was feeling during this chapter in my life. I hope you enjoy.” – KSI explained

‘Summer Is Over’ contains tender lyrics paired with a calmer melodic version of KSI. The blissful single marks a significant chapter in KSI’s burgeoning pop career. Also, it allows listeners to reminisce about those summer evenings as the leaves change and the nights draw in.

Slated for release in the coming days, the official video, directed by Troy Roscoe, will give us a glimpse of the good life as we are invited to KSI’s closing summer pool party with champagne aplenty. KSI is seen around a fire pit with friends, signaling the end of summer. 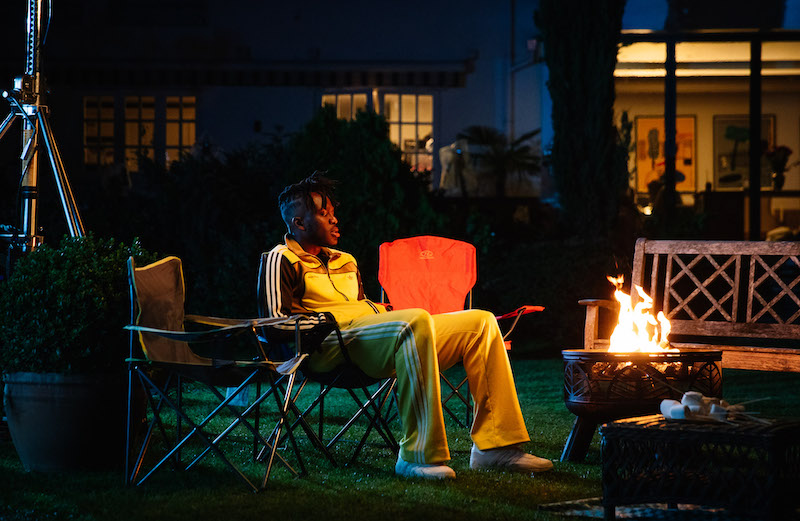 Recently, KSI was announced as an ambassador for National Album Day, taking place on October 15, 2022. National Album Day shines a light on the art form of the album, celebrating the creativity and artistry that goes into making an album, with this year’s theme focusing on Debut Albums.

“With an album, it’s essential you are living in the mind of an artist. What they’re thinking, what they’re feeling and how it makes me feel listening to it. Do I relate? Do I agree or disagree, what emotions do I feel? Even the instrumental can make you feel a certain way. Albums at different stages in our lives can be so pivotal and help inspire different ways of thinking or feeling and why I feel it is so important in our lives. Listening to certain albums is like looking back at the history of how I was feeling in the moment in time. And the nostalgia is truly amazing.” – KSI stated

KSI is a pioneering YouTuber. He has the fourth most followed channel for a British artist behind Ed Sheeran, One Direction, and Adele. Also, he is approaching 20 billion cumulative views, and his 40.8 million subscribers know him as a creator, an artist, and a mate who brings passion (and jokes) to whatever he does. 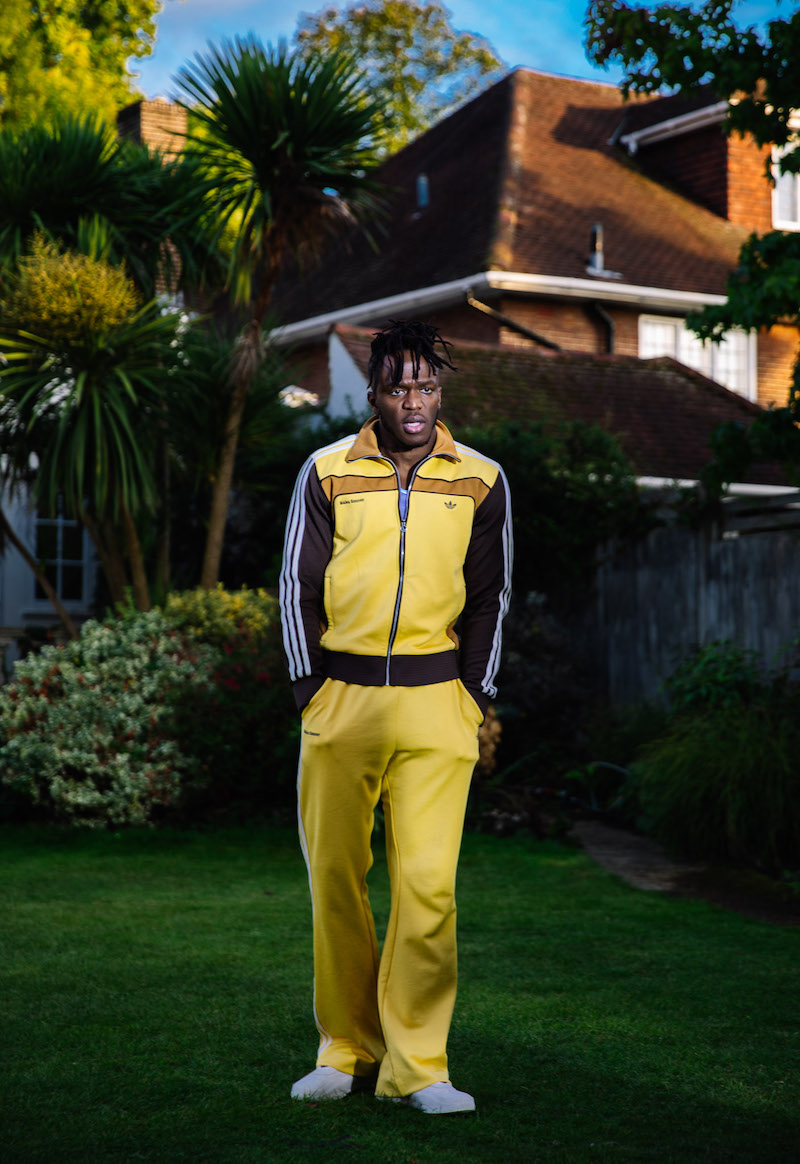 KSI is a businessman with a portfolio of interests. He owns his own music label, The Online Takeover, and his own boxing promotions company, Misfits Boxing. Also, he has one of the fastest growing beverages, Prime Hydration drink, which recently partnered with Arsenal FC, and it is set to surpass $140 million in revenue in its first year.

As a performer and all-round entertainer, KSI can light up stages (Reading, TRNSMT, a Wembley headline) and screen: an upcoming documentary for Prime Video, produced by Louis Theroux, promises to lift the lid on the extraordinary life of the 29-year-old from Watford. 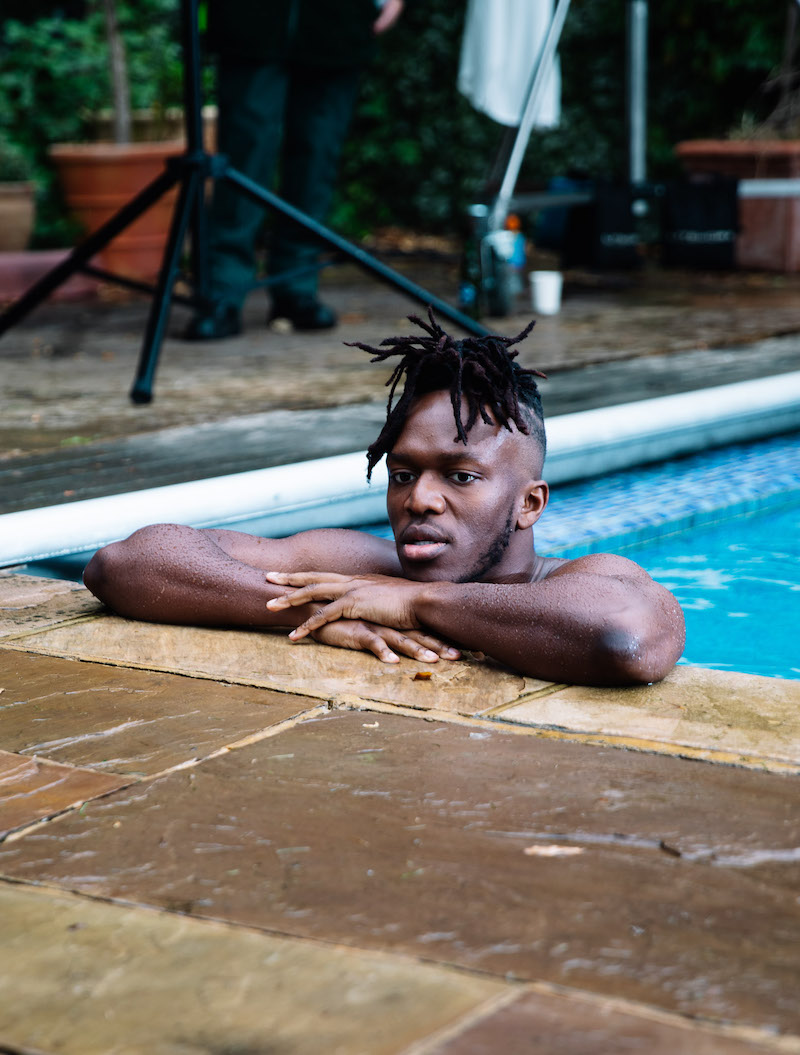 As a boxer, the amateur-turned-professional fighter is undefeated, defeating Logan Paul at Los Angeles Staples Centre in 2019. KSI made history this summer with a record-breaking double knockout win during one of the biggest boxing events of all time at London’s O2 against the rapper, Swarmz, and professional boxer, Luis Alcarez Pineda.

As a musician with over 12 million monthly Spotify listeners, KSI is well-versed in coming out on top. His second album, “All Over the Place,” entered the charts at #1, an emphatic follow-up to the previous year’s debut, “Dissimulation,” a #2 hit that was the biggest selling debut album of 2020.

In rapid succession, there’s been a flurry of hits. On his own merits (making him the British Breakthrough Artist of 2020) and with others (Don’t Play with Anne-Marie, Lighter with Nathan Dawe), making for eight Top Ten singles in total. As prolific as he is innovative, KSI was the only artist to be nominated twice in the Song of the Year category at the 2022 Brit Awards. That’s KSI in 2022: in the ring and in the charts, he’s punching well above his weight. Get ready for his next knockout.

“Summer Is Over” single 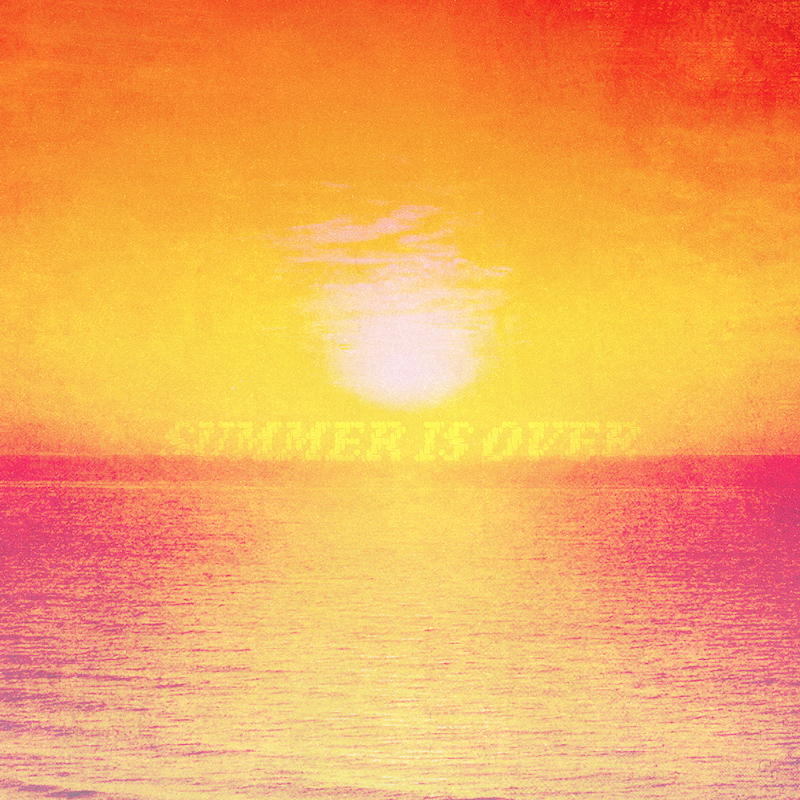 We recommend adding KSI’s “Summer Is Over” single to your favorite alternative pop playlist. Also, let us know how you feel in the comment section below. Mel Blanc’s famous catchphrase, That’s All Folks! Thanks for reading another great article on Bong Mines Entertainment – the hot spot for new music. Always remember that (P) Positive, (E) Energy, (A) Always, (C) Creates, (E) Elevation (P.E.A.C.E). Contact us on social media via Twitter, YouTube, Instagram, or Facebook, and let us know what’s going on. Disclaimer: This post, contains affiliate links, and we may be compensated if you make a purchase through links on our website.