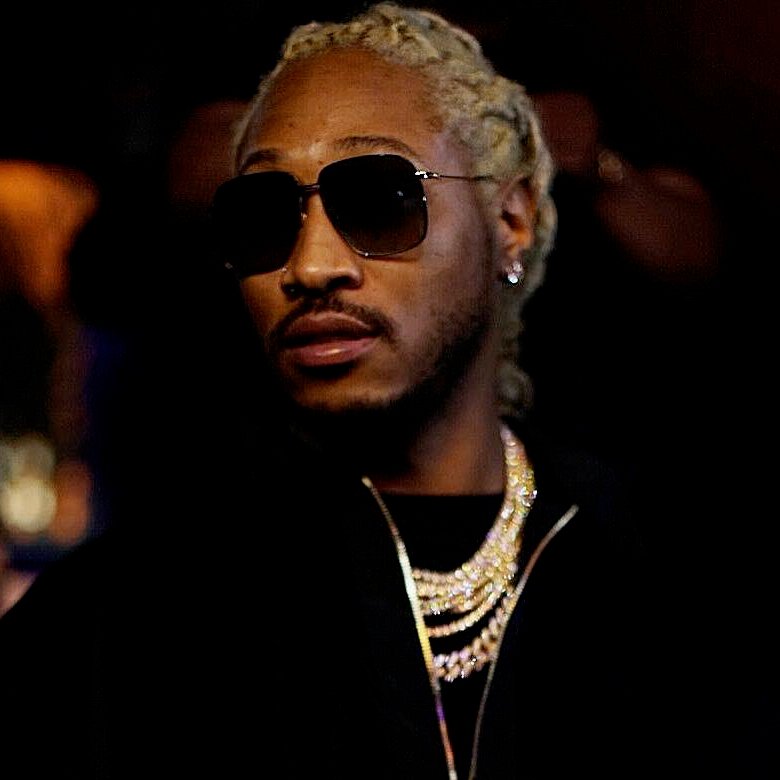 Future releases a music video for his “Tycoon” single

Future is a contemporary rapper from Atlanta, Georgia. Not too long ago, he released a music video for his “Tycoon” single.

“I’m a ty-tycoon, that’s why they hate me (Wheezy outta here). ‘Til they throw the sheets on me, I’m goin’ crazy. Got Balencis on my feet, they can’t take me. I know I ain’t gon’ be deceased ’til I’m like eighty. I been gettin’ so damn geeked, I been prayin’, I been chinchilla sheet wherever I’m stayin’. Took that Draco on the PJ, I ain’t playin’. I ain’t goin’, no, no, streets dangerous.” – lyrics

‘Tycoon’ tells an urban tale of a young guy who is affluently powerful in the streets. Apparently, he drives an expensive car and stays armed because he has formidable opposition. Also, he confronts danger by posting up outside (in front of stores) in his neighborhood.

We recommend adding Future’s “Tycoon” single to your personal playlist. Also, let us know how you feel about it in the comment section below.