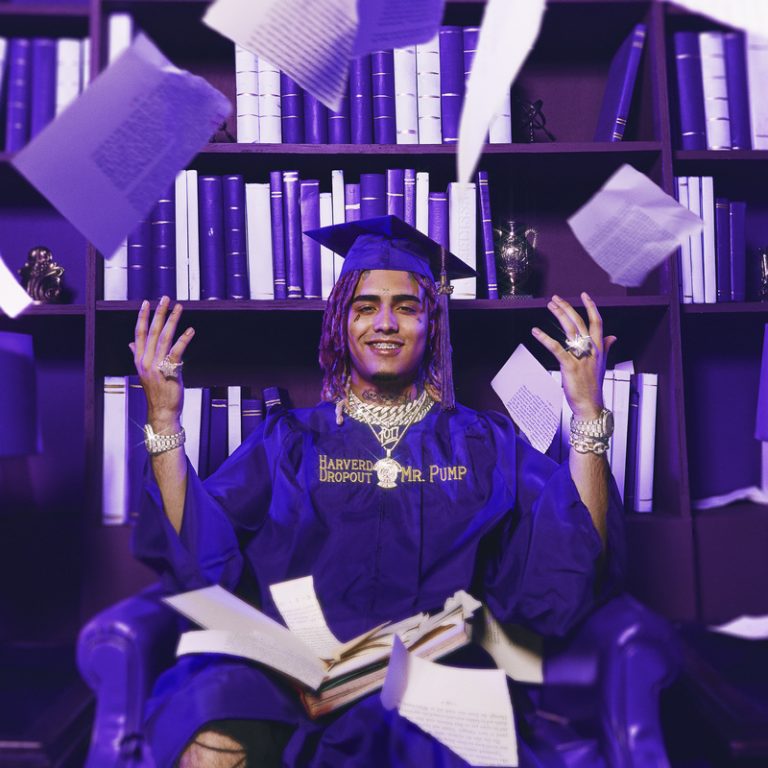 Lil Pump is a popular rapper from Miami, Florida. Not too long ago, he released a music video for his melodic rap tune, entitled, “Be Like Me”, featuring Lil Wayne.

“Everybody wanna be like ‘Ye. Everybody wanna go and smash Kim K. You can talk s**t about me every day, but I’m still rich at the end of the day. I take drugs like it’s vitamin C. I’m a millionaire, but I don’t know how to read. I’m a role model that these kids wanna be. I just smashed a pregnant b**ch that’s overseas. Walk around with my side b**ch on a leash.” – lyrics

‘Be Like Me’ contains a relatable storyline, braggadocious raps, and luxurious instrumentation produced by CBMIX. The colorful audiovisual begins with Lil Pump and his legions of wannabe Pumps. Later, Lil Wayne, who also experienced a similar experience, raps about his mini-mes and iconic rap career. Furthermore, the music video was inspired by the visuals for Eminem’s 2000 hit single, entitled, “The Real Slim Shady”.

We recommend adding Lil Pump’s “Be Like Me” single to your personal playlist. Also, let us know how you feel about it in the comment section below.