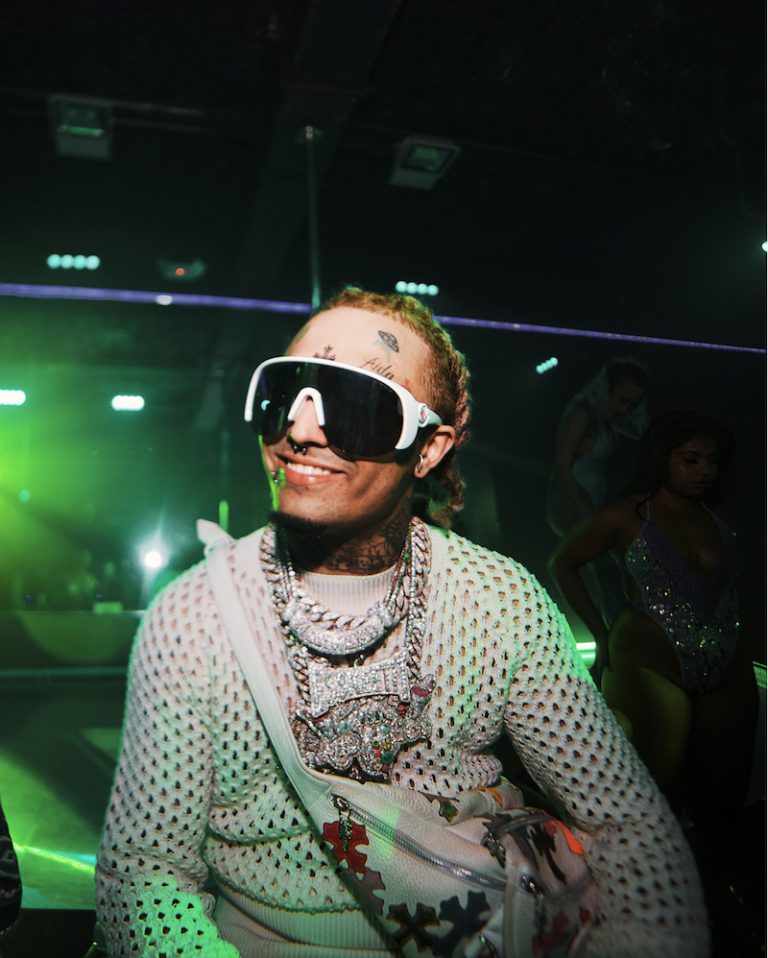 “Watch how I blow through a million. Dive in the pu$$y, esskeetit. All of my whips came tinted, none of my cars ain’t rented. Balmain and Celine, off a molly and a bean. This not Fruit of the Loom, my boxers, they say Supreme. She said, ‘Tussie, not pu$$y.’ Huh? My diamonds, they wеt like a jacuzzi. I put my thumb in her b**ty, it just went through her Ksubis. I got ten guns at my house, this sh*t look like Call of Duty. Red diamonds on me, they ruby, s*** on me, don’t give me cooties. Go from the jets to the jet-ski, your baby mama wan’ sex me. She eats me up like spaghetti, my diamonds splashin’, Baguettes.” – lyrics

‘Racks to the Ceiling’ contains money and sex-laden narrative and braggadocious rap lyrics. The gritty tune possesses melodic instrumentation flavored with contemporary rap and trap elements. Furthermore, “Racks to the Ceiling” serves as the triumphant return of Lil Pump – “the SoundCloud King. Also, the track marks the first collaboration between Pump and Tory Lanez.

The Erik Rojas-directed video showcases a smoky green potion that kick starts a wild night in the club with Pump. The artist is surrounded by his collaborators and dozens of models. Of course, there’s no shortage of fast and furious twerking and racks raining from the ceiling. 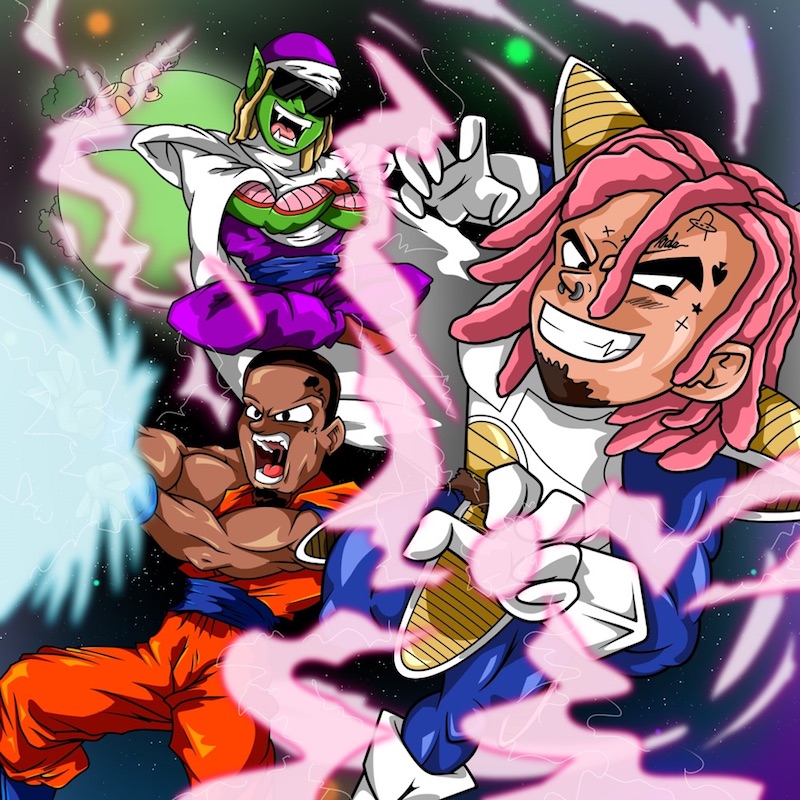 Pump reunites with Ronny J after collaborating on the platinum worldwide smash, “I LOVE IT,” with Kanye West. The song captured #1 in Canada and New Zealand and catapulted into the Top 5 in the U.S., U.K., Ireland, and Australia. Currently, it is nearing one billion streams and counting.