BRYN is an 18-year-old singer-songwriter/rapper from Croydon, London. Not too long ago, she released a music video for “Drunk & Wavey”, a hot urban soul tune featuring rapper Dreezy.

In 2017, BRYN started uploading her fiery vocal mashups on her Instagram page. In less than a year, her following increased from 4000 to 93,000. Since then, her music has amassed over 1 million streams online and her performances have accumulated over 10 million views. Her sound fits somewhere in-between the sounds of Anne-Marie and Ms Banks. Also, she’s a triple-threat and an artist you need to keep an ear out for. 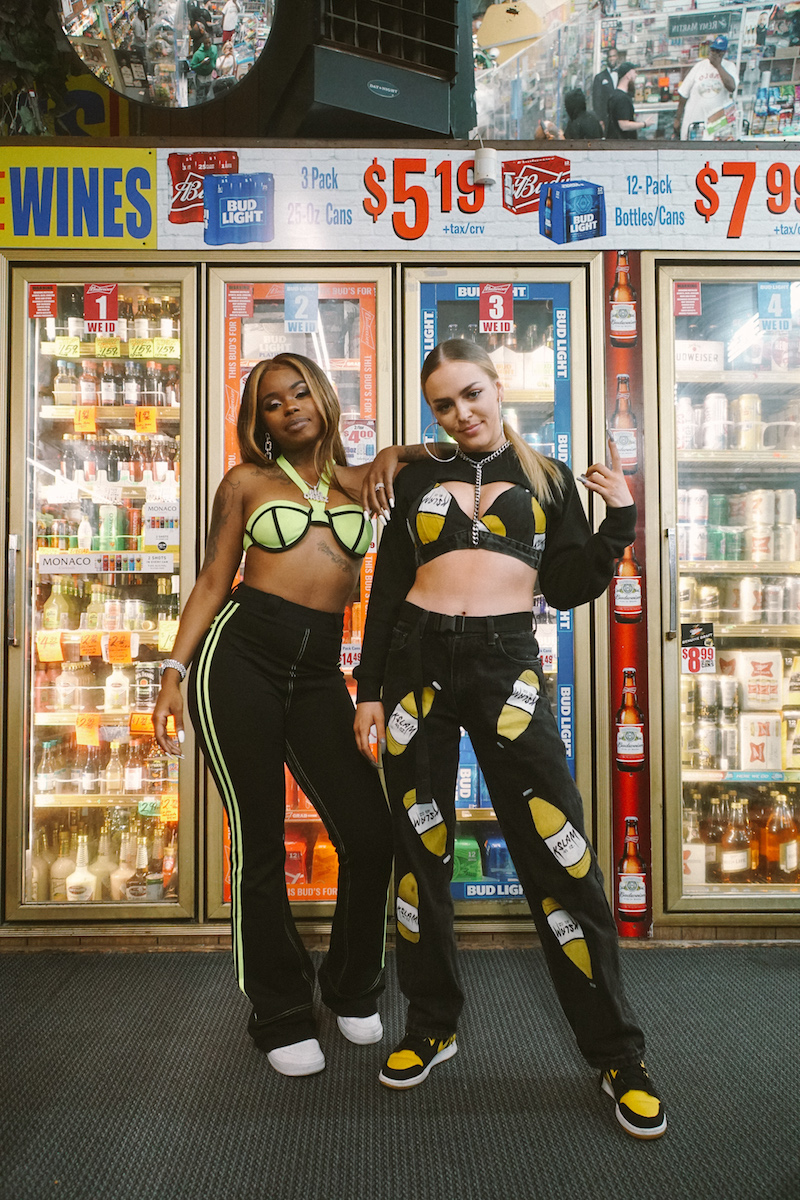 Dreezy is known for her melodic flow, relatable raps, and her magnetic microphone presence. She’s justly labeled the “Princess of Chicago Rap”. Since touching the scene, she has amassed a legion of adoring fans. Also, she’s one of the rap game’s most sought-after artists. Her high profile collaborations include Gucci Mane, Jeremih, T-Pain, and Common.

We recommend adding BRYN’s “Drunk & Wavey” single to your personal playlist. Also, let us know how you feel about it in the comment section below.