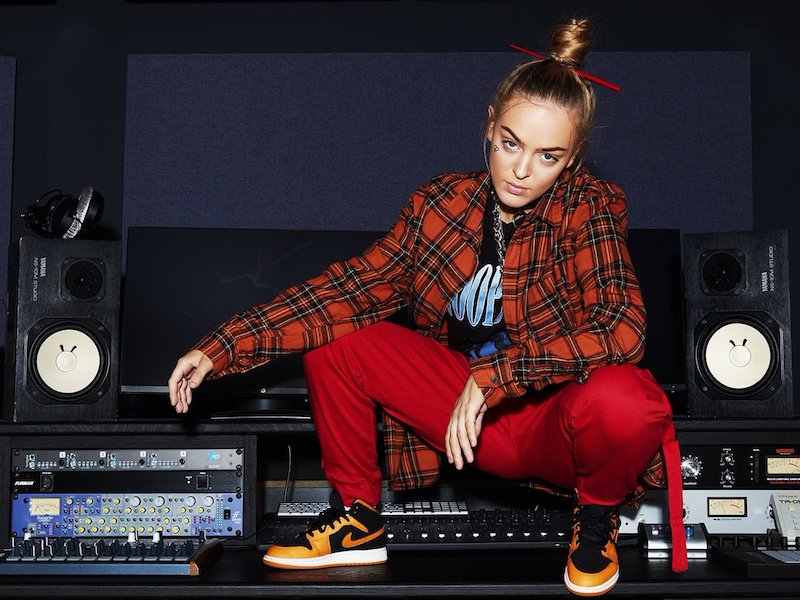 BRYN is a 19-year-old singer-songwriter/rising rapper from Croydon, South London. Not too long ago, she released “So Gotti”, a hard-hitting rap tune from her “99” mixtape.

‘So Gotti’ showcases BRYN’s lyrical ability and gives listeners a glimpse into her psyche. Her edgy spit-fire wordplay, sometimes melodically witty, “gets stuck to you like a bunch of tits” and demands your immediate attention.

BRYN’s “99” mixtape follows the release of her “Drunk & Wavey” single featuring Dreezy. Get acquainted with BRYN’s music by checking out her 8-track mixtape via Spotify.

“The ‘99’ mixtape is something I wanted to drop as a BIG thank-you to all my fans for supporting me through an incredible year. It has some brand new tracks on it along with favorites already out there. I called it ‘99’ because I was born in 1999.” – BRYN 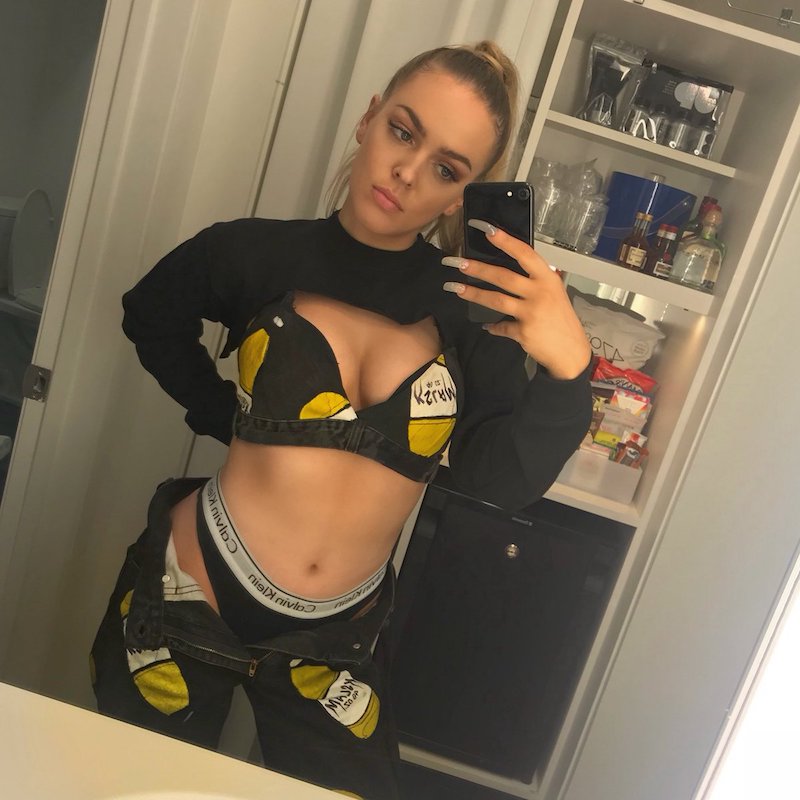 In 2017, BRYN started uploading her fiery vocal mashups on her Instagram page. In less than a year, her following increased from 4000 to 93,000. Since then, her music has amassed over 1M streams online and her performances have accumulated over 10M views. Her sound fits somewhere in-between the sounds of Anne-Marie and Ms Banks. Also, she’s a triple-threat and an artist you need to keep an ear out for in 2019.

We recommend adding BRYN’s “So Gotti” single to your personal playlist. Also, let us know how you feel about it in the comment section below.