G Herbo is a drill music pioneer and platinum-selling rapper from Chicago, Illinois. Rowdy Rebel is a rapper from Brooklyn, New York. Not too long ago, they released a gritty music video for their murky single, entitled, “Drill.” The song is to celebrate the one-year anniversary of Herbo’s chart-topping album, “25.”

‘Drill’ merges influence from Chicago and New York with menacing production that underscores a raw lyrical crossfire between G Herbo and Rowdy Rebel. In the accompanying cinematic visual, the two rappers turn up in New York City after dark. Taking over neighborhood bodegas and the streets surrounded by friends, rap legend Jim Jones pops in for a guest appearance. The video illuminates their chemistry on-screen and the undeniable power of this track—even a year since its release. Also, “Drill” sets the stage for more to come from G Herbo as he prepares to drop new music very soon. 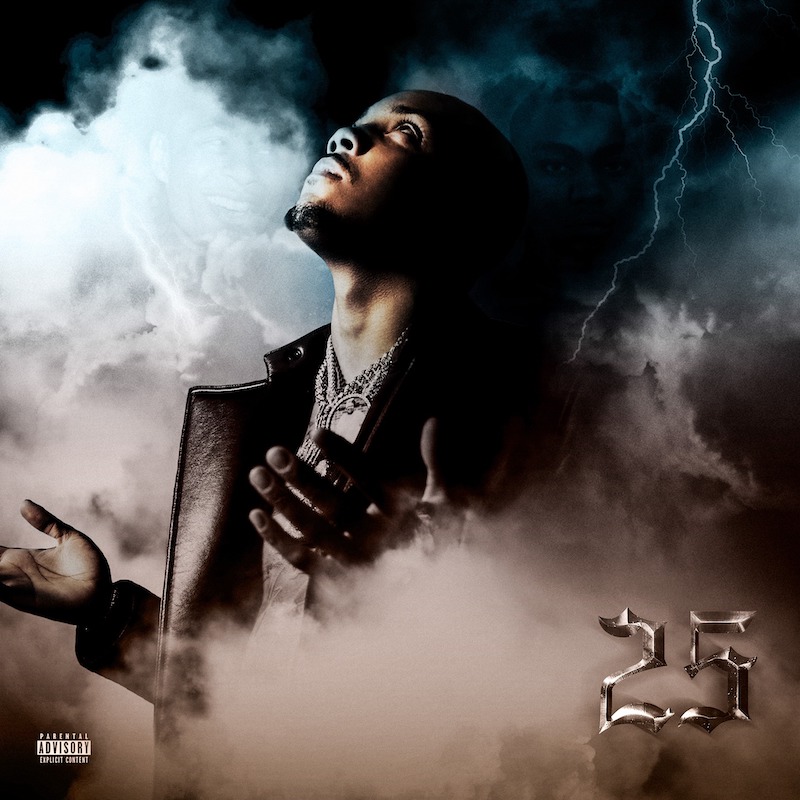 In 2021, G Herbo’s fourth full-length offering, “25,” landed in the Top 5 spot of the Billboard Top 200. The album not only became G Herbo’s second straight bow in the Top 10 of the charts, but it also emerged as his highest debut yet. So far, “25” has amassed over 200 million streams and earned widespread praise.

With a larger-than-life fanbase, G Herbo has shared the stage with everyone from Miley Cyrus to Marshmello. Also, he has appeared on multiple #1 albums such as Pop Smoke’s Faith [“Run Down”],  The Kid LAROI’s F*CKLOVE3+:OVER YOU [“Don’t Leave Me”], as well as collaborations with Dave East and Harry Fraud.

G Herbo is a mental health advocate and proponent for change in the Black community. Following a string of acclaimed projects, his critically celebrated third album, “PTSD,” bowed at #7 on the Billboard Top 200, and yielded one of the most important songs of 2020—the platinum-certified title track, “PTSD” [featuring Juice WRLD, Lil Uzi Vert, and Chance the Rapper]. 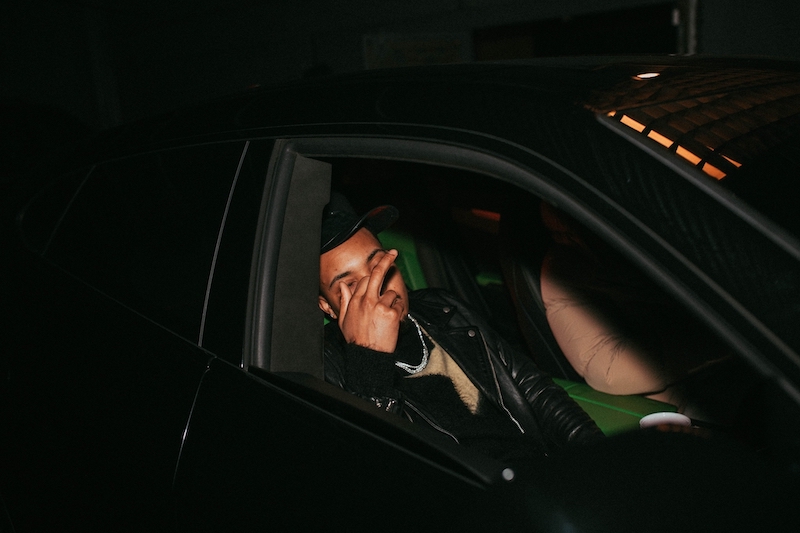 G Herbo recently launched the Swervin’ Through Stress youth mental health program, recognized by Forbes 30 Under 30. To further his commitment to championing these causes, Herbo is remodeling an old, shuttered, public elementary school into a community center in Chicago.

We recommend adding G Herbo’s and Rowdy Rebel’s “Drill” single to your favorite drill playlist. Also, let us know how you feel in the comment section below. Mel Blanc’s famous catchphrase, That’s All Folks! Thanks for reading another great article on Bong Mines Entertainment – the hot spot for new music. Always remember that (P) Positive, (E) Energy, (A) Always, (C) Creates, (E) Elevation (P.E.A.C.E). Contact us on social media via Twitter, YouTube, Instagram, or Facebook, and let us know what’s going on. “Disclaimer: This post contains Apple TV and Apple Music affiliate links. We may earn an affiliate commission when you buy through links on our site.