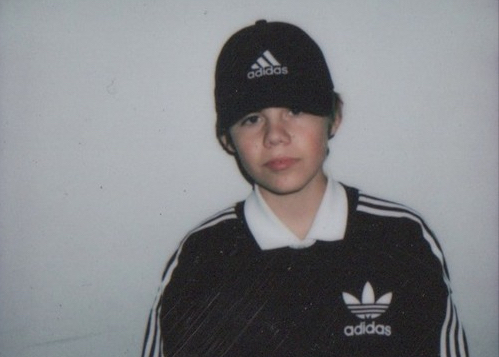 The Kid LAROI. is a rising 14-year-old rapper out of South Sydney, Australia. Not too long ago, he released “Disconnect”, a poppin’ song from his “14 With a Dream” EP.

“All I wanted was respect. Just want to be accepted. To focus on being perfect and now that I reflect…I was blind and I should listen to what you say. Now here’s the disconnect between me and you. I want you to myself and I make my own moves.” – lyrics

The song tells a tale of a boy who’s determined to persevere. He’s young and focused on being the best person he can be. Although he made some mistakes before, he doesn’t need any judgment on somebody he wasn’t.

Therefore, he chooses to live in the now and not in the past. Even though peer pressure runs rampant in his school, he’s determined to be his own man. 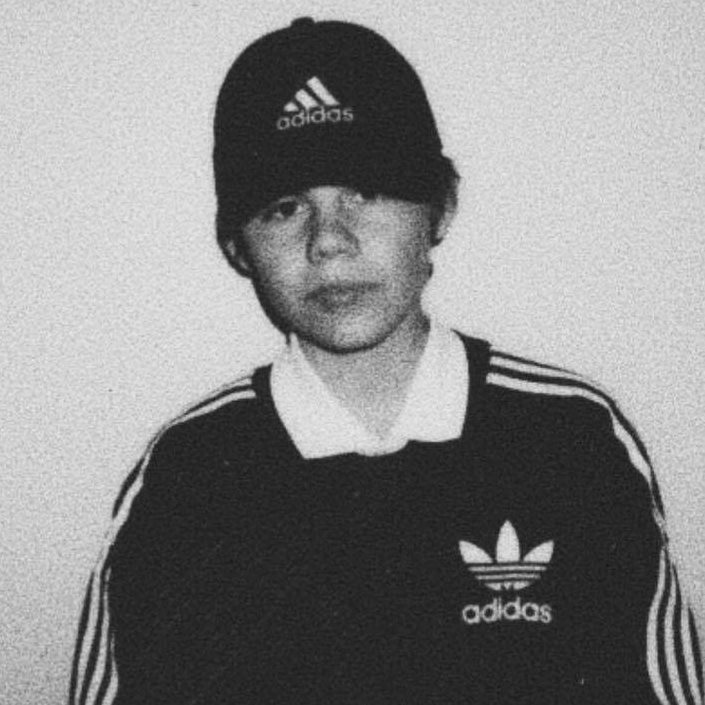 The Kid LAROI. has a bright future ahead of him because he’s already grinding nonstop. Not too long ago, he released his debut visuals for his remix of Drake’s “Non Stop” single.

We recommend adding The Kid LAROI.’s “Disconnect” single to your personal playlist. Also, let us know how you feel about it in the comment section below.