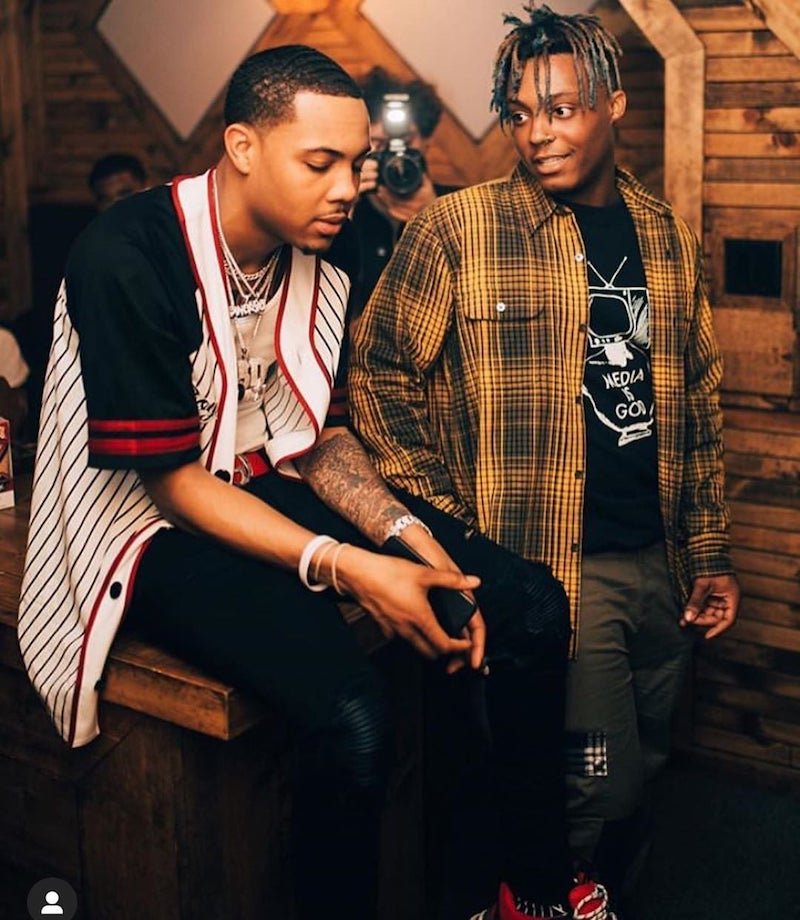 G Herbo (formerly known as Lil Herb) is a hip-hop artist and rapper hailing from Chicago, Illinois. Not too long ago, he released his fourth studio album, entitled, “PTSD”. Since 2017, he has dropped consecutive projects annually. Just one year after appearing on the cover of XXL magazine for its 2016 Freshman Class.

Out of all the artists to appear on that cover, Herbo has kept the quietest over the years. And many of his projects flew well below mainstream radars. On the other hand, his latest album, “PTSD”, displays great mainstream potential. Also, it has been garnering the plays and recognition that many have felt Herbo has long deserved.

The single of which the album is entitled, “PTSD“, is what originally drew me to the new project by G Herbo. As a long-time fan of hip-hop music, I know a catchy hook when I hear one. Also, it’s been a while since I’ve heard a song that got stuck in my head from the very first listen.

In addition to this, the relevance of the lyrics as sung by the late Juice WRLD will surely send chills down your spine with their almost prophetic subject matter. Also, Herbo enlists Chance The Rapper, another one of Chicago’s famous artists of this decade, and Lil Uzi Vert to join in on the single and to describe their own personal bouts with Post Traumatic Stress Disorder. Powerful messages of strength and overcoming of hardship can be found within the stories that the abovementioned rappers shared. 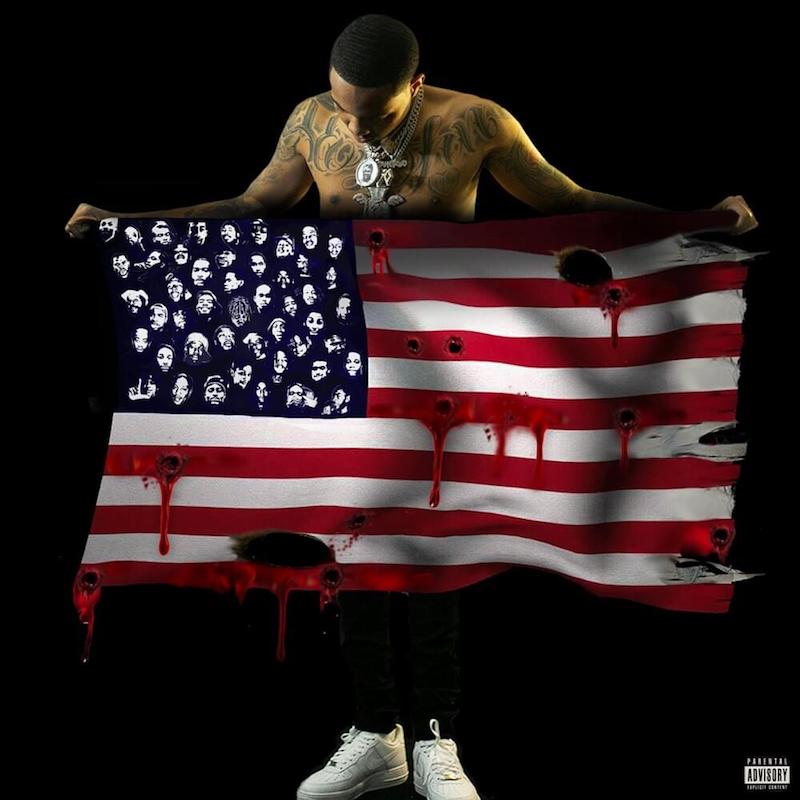 The single “PTSD” is a rare gem in the highly saturated market of hip-hop music. Every once and a while, a song like this comes out and proves there is still a place for substantive rap in the mainstream. Other highly recommended tracks from the project include By Any Means, Party in Heaven, and Intuition.

We recommend adding G Herbo’s “PTSD” single to your personal playlist. Also, let us know how you feel about it in the comment section below.