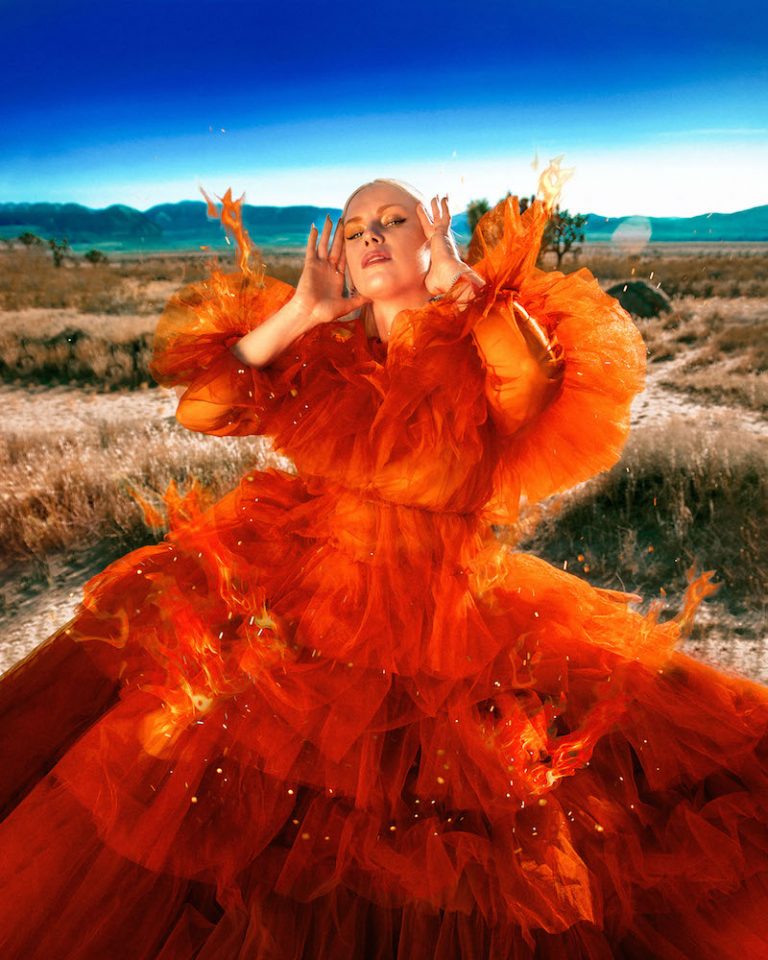 Grace Weber is an LA-based GRAMMY®-winning singer-songwriter and producer from Milwaukee. Not too long ago, she released a blazing self-empowerment anthem, entitled, “Thru the Fire,” featuring previous collaborator, Chance The Rapper.

Grace Weber – “Thru the Fire” single featuring Chance The Rapper

“‘Thru the Fire’ is about resilience. It’s about using the fire within you to make it through anything, no matter how hard the world or life is bearing down on you. Also, it’s about owning your truth and never giving up on what you believe in.” – Grace Weber explained

‘Thru the Fire’ is a testimony that can only come from someone who has risen from the ashes to tell their own tale of strength. The gospel-infused tune contains an inspiring narrative, ear-pleasing vocals, and tuneful melodies. Also, “Thru the Fire” possesses melodic instrumentation flavored with contemporary R&B, modern soul, and alternative hip-hop elements. Furthermore, the song serves as a tasty appetizer to what listeners can expect to hear on Grace Weber’s upcoming debut album, available late in 2021. 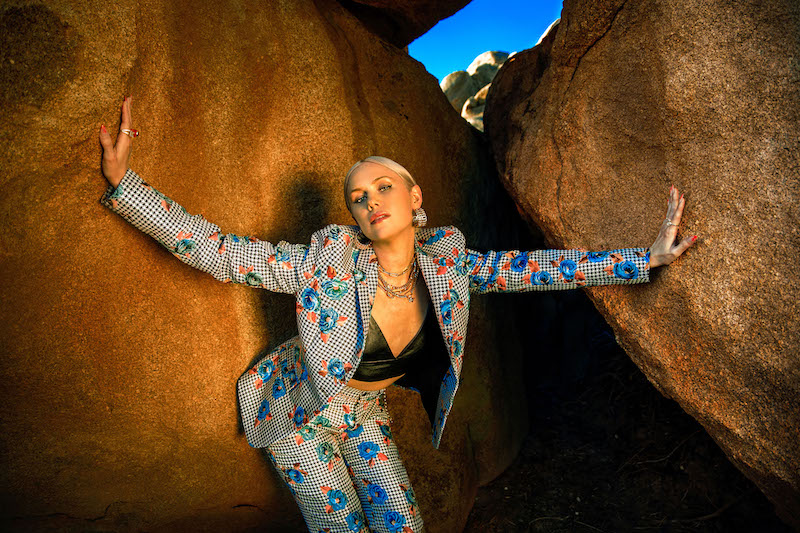 “When Chance put his verse on this, everything came together and it all honestly felt magical. Giving him the vocals and track for ‘All We Got’ and then him laying down a verse on ‘Thru the Fire’ was a full-circle moment for sure. My favorite line of his verse is, ‘I don’t know defeat.’ I went through some wild things the past couple of years and his verse helped pull me out of a low place. His verse became my pump-up, comeback, Rocky-running-up-the-steps moment. I’m super grateful to Chance for helping me out of a low place with his verse, I hope the song can do that for people.” – Grace Weber stated

This isn’t the first time that Grace Weber and Chance The Rapper have struck creative gold. In 2016, Weber penned the opening track to Chance’s groundbreaking mixtape, entitled, “Coloring Book.” Eventually, the project went on to win Best Rap Album at the 2017 GRAMMY® Awards. 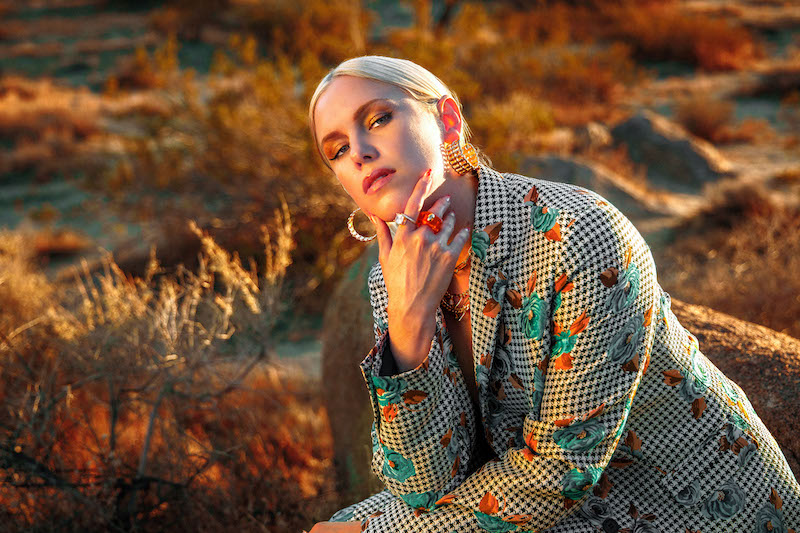 2020 saw the release of Grace Weber’s critically acclaimed “How Did We Get Here” EP. Prior to that, she toured in South America with Chance. Also, in North America with PJ Morton, while appearing on NPR Music’s Tiny Desk with GoldLink. To date, Weber has accumulated over four million streams online across all platforms. Plus, she has writing and feature credits include Francis and the Lights, Masego, and Vic Mensa.

“Thru the Fire” single 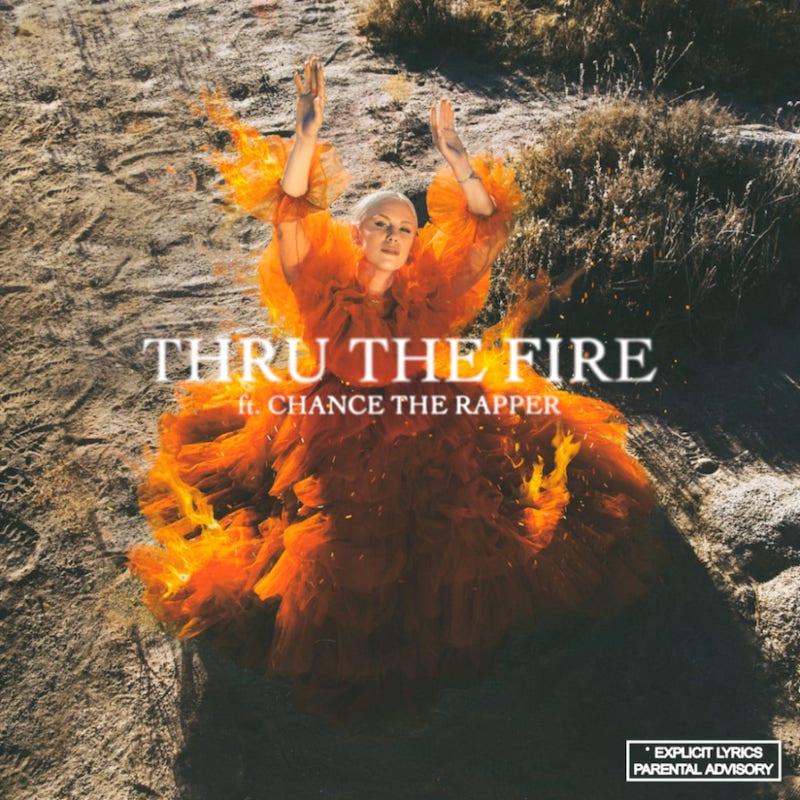 We recommend adding Grace Weber’s “Thru the Fire” single to your favorite playlist. Also, let us know how you feel in the comment section below. Mel Blanc’s famous catchphrase, “That’s All Folks!” Thanks for reading another great article on Bong Mines Entertainment. And always remember that (P) Positive, (E) Energy, (A) Always, (C) Creates, (E) Elevation (P.E.A.C.E).