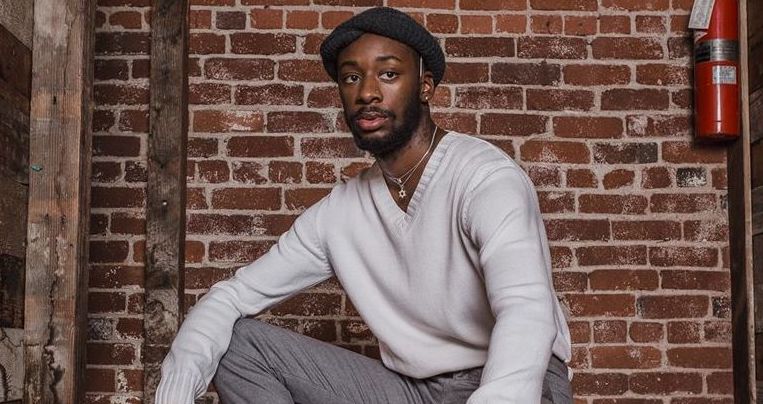 GoldLink is an Alternative/hip-hop artists outta Washington, D.C. Not too long ago, he released a music video for “Meditation”, a single from his “At What Cost” album featuring Jazmine Sullivan and KAYTRANADA.

“The overall idea of “Meditation” was I conceptualized an experience I had with an actual female. There was a girl that I met a summer ago, and she was bad. She was stupid bad, she’s so bad. I kind of conceptualized her and archetype DMV woman. This girl from Maryland with this accent. She sounds like a hood jawn, but she goes to college. She was so tight. That’s just the archetype joint. The archetype of a woman of the DMV.” – G

Check out GoldLink’s “At What Cost” album via Spotify.