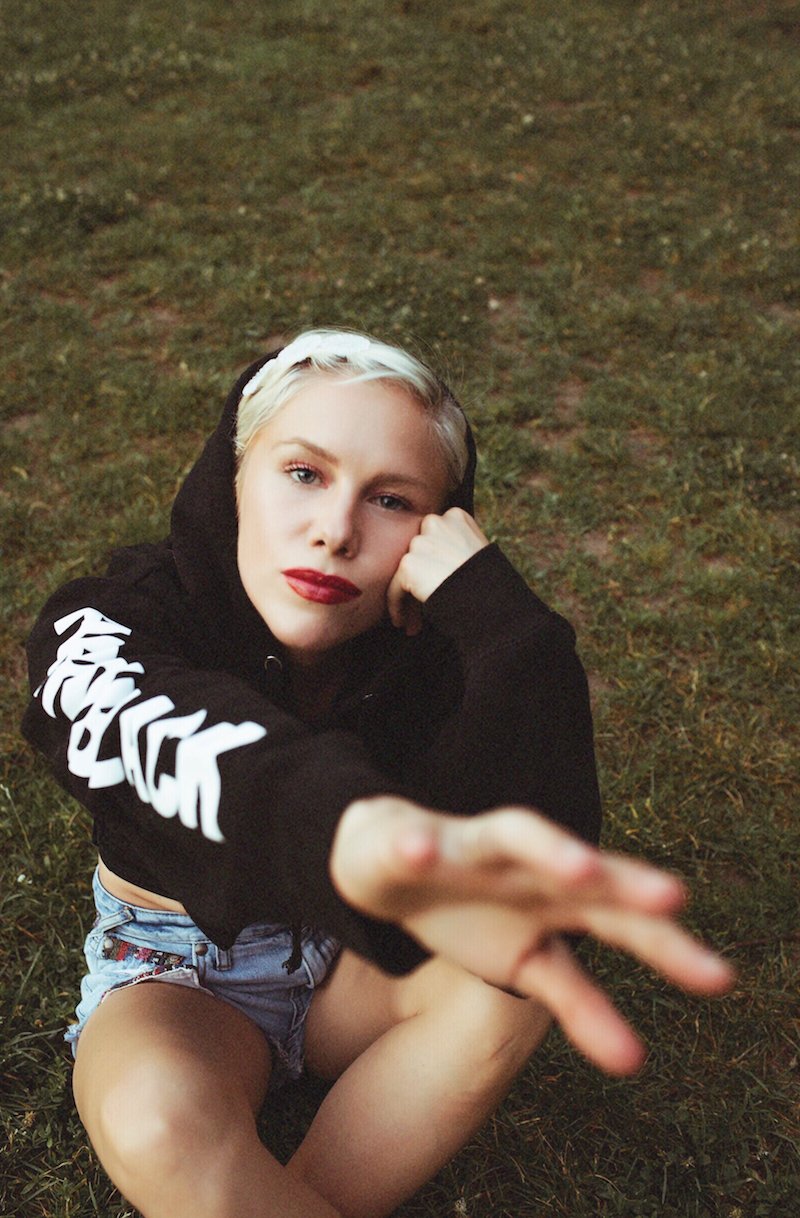 Grace Weber is an LA-based singer-songwriter from Milwaukee. Not too long ago, she released an inspiring R&B ‘n’ soul tune, entitled, “Find a Way”.

“The heart is as strong as it is fragile. It won’t give up without a fight and life has a million ways to break it. Fragments of glass and light. One day, you’ll wonder how you go on and I won’t have the words to say. I don’t know how you keep on moving but I know you’ll find a way.” – lyrics

‘Find a Way’ serves as an inspiring glimmer of hope for those living in a world stricken by hopelessness. Also, the song finds Grace Weber encouraging listeners to keep moving during moments when nothing appears to shine. Later, she reveals that it’s hard to face tomorrow, but you can never go back to yesterday. You just have to find a way out of your predicament. 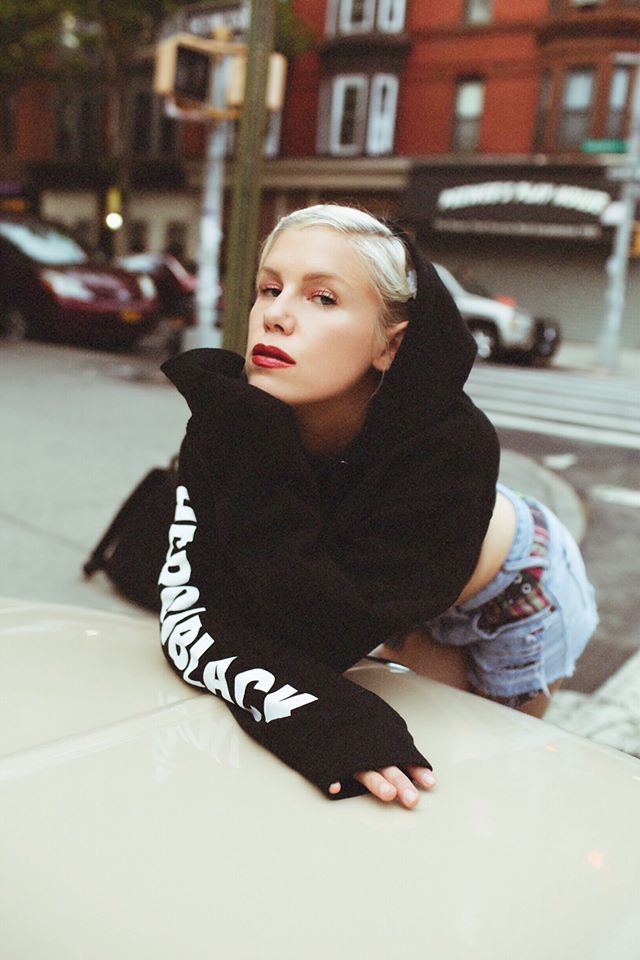 In the past few years, Grace Weber has seen huge growth both personally and professionally. One of her accomplishments includes penning a Grammy-winning track on Chance The Rapper‘s “Coloring Book” album (“All We Got” featuring Kanye West & Chicago Children’s Choir).

However, her road hasn’t been an easy one to travel. Despite her climbing success, she faced many setbacks. After signing to Capitol Records in 2018, she spent the next two years fighting manipulative relationships within her own inner circle and ultimately cutting ties with her past. This next project is her coming-out-of-the-dark album, a light at the end of the tunnel.

As Weber gears up to release her debut album in 2020, one of her greatest hopes is to instill others with the same sense of possibility she found in creating each song.

“Making this album, we decided that we were going to let it take us on a journey, instead of trying to force anything. I’d love for people to come away feeling like they’ve been taken on a journey too, whatever that might mean for them. Hopefully, it’ll help them uncover deeper parts of themselves that they maybe hadn’t understood before. All the little contradictions that make us the complicated and beautiful people we are.” – Grace Weber

We recommend adding Grace Weber’s “Find a Way” single to your personal playlist. Also, let us know how you feel about it in the comment section below.