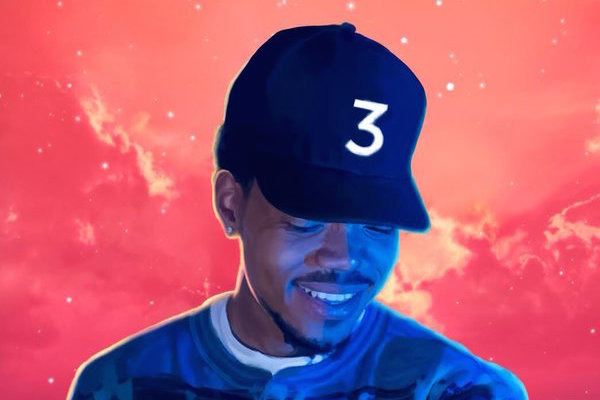 Chance the Rapper releases a new single, entitled, “All Night”

Chance the Rapper is a 25-year-old artist from Chicago, Illinois. Not too long ago, he was up “All Night” celebrating the success of his “Coloring Book” mixtape.

Ranked Album of the Year by Variance Magazine, Coloring Book has received 7-Grammy nominations including Best New Artist and Best Rap Album. Not too bad for an indie artist, right?

Currently, All Night is spreading like a wild forest fire. And the fire department at the radio stations has been guilty of helping it spread into the inner cities and suburbs.

Also, if you haven’t partied on Chance’s train yet, then we seriously urge you to do so. Hey, what do you have to lose? Maybe a bunch of crayons, perhaps?

FUN FACT: Chance used a 10-day suspension, during his senior year, to record his 10 Day mixtape. The project grabbed the attention of Forbes magazine, which featured it in the publication’s Cheap Tunes‘ column, which enabled Childish Gambino to ask Chance the Rapper to join his 2012 Tour of America as the opening act.