Latto is a popular Atlanta-raised rap artist from Columbus, Ohio. Not too long ago, she performed her “Trust No B*tch” single LIVE via her Vevo Ctrl session, filmed as part Of Vevo’s Original Content Series, Ctrl.

Vevo is the world’s leading music video network. Recently, they announced Latto as the next artist in their Ctrl series, which highlights the work of hard-hitting, cutting-edge musicians making an impact in today’s music scene – both emerging and established. Vevo shines a deserving spotlight on Latto, who worked with Vevo to release a Ctrl at Home performance of “Youngest N Richest.” Latto’s performances follow sessions from 2 Chainz,  Rick Ross, Common, Rapsody, Fat Joe, Jeezy, Jadakiss, Fabolous, and A$AP Ferg.

Latto has been making a name for herself since she was 10 years old. The Rap Game Season One winner has continually released music since 2016 and signed with RCA Records in 2020. In June 2019, Latto released her EP, “Big Latto,” which included her breakout hit song, “B*tch From Da Souf,” followed by December 2019’s follow-up project, “Hit The Latto,” which contained a remix of the track featuring Saweetie and Trina. The remix went RIAA-certified Platinum, making Latto the first solo female rapper from Atlanta to achieve this accomplishment. Not too long ago, she released a brand new album, entitled, “777.” 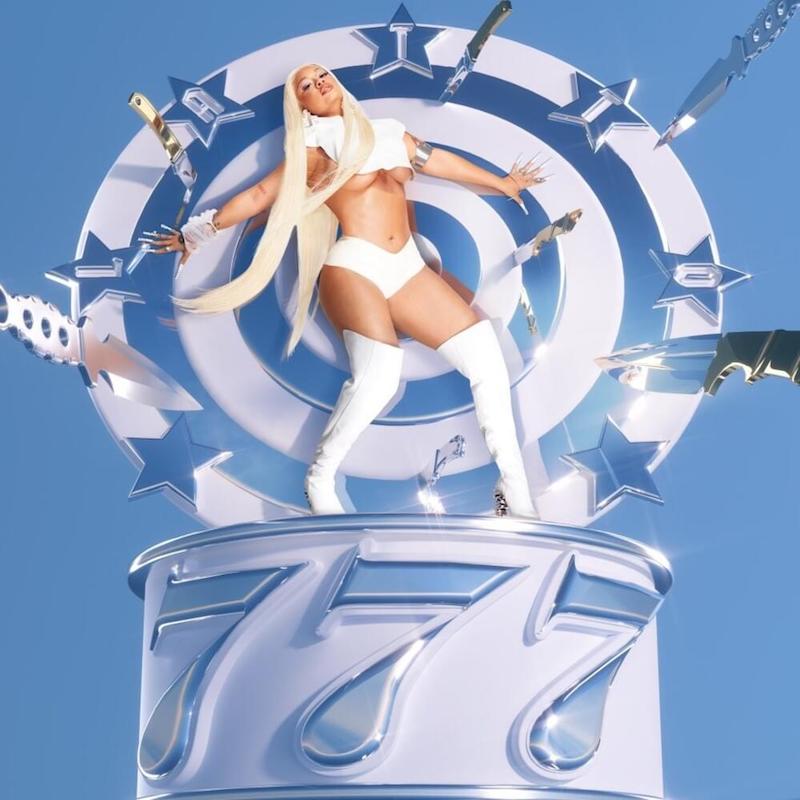 Latto is a part of the elite new wave of female rappers such as Flo Milli, City Girls, and Saweetie. Latto has proven that her pen game, replete with witty and raw verses, is unmatched. She was one of only two women inducted into the XXL 2020 Freshman Class. In addition to her own music, Latto’s voice is an inescapable part of countless hits including a cameo in Cardi B and Megan Thee Stallion‘s iconic “WAP” video. Also, she has features with Young Thug, Future, Lil Durk, Chloe & Halle, Doja Cat, City Girls, and NLE Choppa.

We recommend adding Latto’s “Trust No B*tch” single to your favorite hip-hop playlist. Also, let us know how you feel about it in the comment section below. Mel Blanc’s famous catchphrase, “That’s All Folks!” Thanks for reading another great article on Bong Mines Entertainment – the hot spot for new music. Always remember that (P) Positive, (E) Energy, (A) Always, (C) Creates, (E) Elevation (P.E.A.C.E). Contact us on social media via Twitter, YouTube, Instagram, or Facebook, and let us know what’s going on. “Disclaimer: This post contains Apple TV and Apple Music affiliate links. When you buy through links on our site, we may earn an affiliate commission.