Common is a GRAMMY, Emmy, and Oscar-winning artist, activist, actor, and two-time New York Times Bestselling author from Chicago, Illinois. Not too long ago, he performed his “Imagine” and “When We Move” singles LIVE via his Vevo Ctrl session.

Vevo, the world’s leading music video network, recently announced Common as the next artist in their Ctrl series. Common is one of the most highly influential figures in rap music. He keeps the sophisticated lyrical technique and flowing syncopations of jazz-rap alive as commercial trends have threatened to obliterate the style’s advancements. Also, his politically conscious music hasn’t always fit the fashions of rap trends. But his albums have consistently hit the Top Ten of the R&B/hip-hop chart and have been praised by critics and fans alike.

‘Imagine’ is a response to listeners who feel downpressed in these chaotic times. The song is a wish or a prayer that better days are coming soon.

“Imagine layers in the game where we are all players. No more stargazing or police car chasing. Imagine a life that brings us Lauryn Hill type of singers.”

Common always speaks from a balance of heart and mind, and “Imagine” has the power to whisk you away for a few minutes.

‘How We Move’ features Black Thought and Seun Kuti (Fela’s son). The cultural tune rides a powerhouse rhythm with sizable Afro-pop influences. When the rappers jump in, they are carried along by a river of propulsion. The Chicago hip-hop icon, who’s been a longtime Vevo bud, is at his best here, so goosebumps abound.

“Wherever we are you can feel the prowess. Whenever we move, yo, we turn the style up. I’ma just give Black power its flowers. Whether in the projects or the palace.”

‘Imagine’ and “When We Move” are featured on Common’s 11-track album, entitled, “A Beautiful Revolution Pt. 2.” 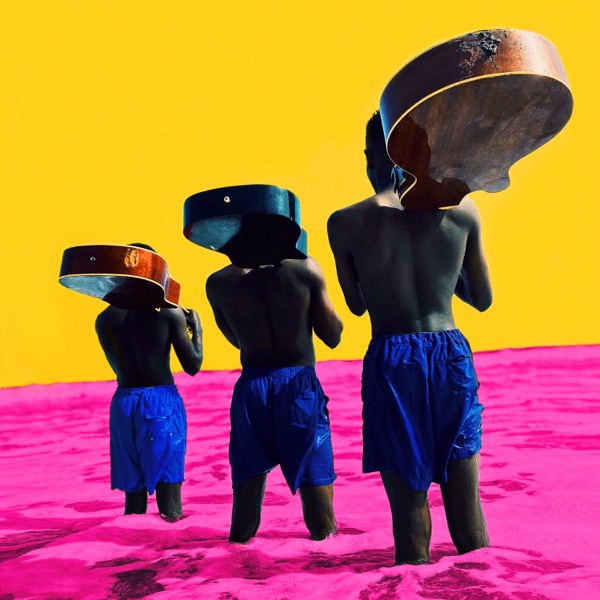 “The album was meant to emulate what a higher day would sound and really feel like. We have been within the midst of some robust political and socially difficult occasions. There was nonetheless harm, anger, and ache lingering. So I used to ponder, ‘What is the next step in this revolution?’ I thought of what being nonetheless in these occasions had introduced me and that was a peace past understanding, higher love for self, a better reference to God, and extra appreciation for my household, buddies, and the easy issues in life.” – Common explained