Bria Lee is a New York-based singer-songwriter. Not too long ago, she released a music video for her “One Shot” single featuring Fat Joe.

“The beginning of the ‘One Shot’ music video pays tribute to one of my father’s favorite movies, ‘Scarface’. The video depicts a strong woman taking control of her toxic relationship.” – Bria Lee

‘One Shot’ contains a relatable storyline, sweet soul vocals, and dapper raps. Also, the rugged instrumentation possesses the identical sample used on The Beatnuts’ “Off the Books” single. 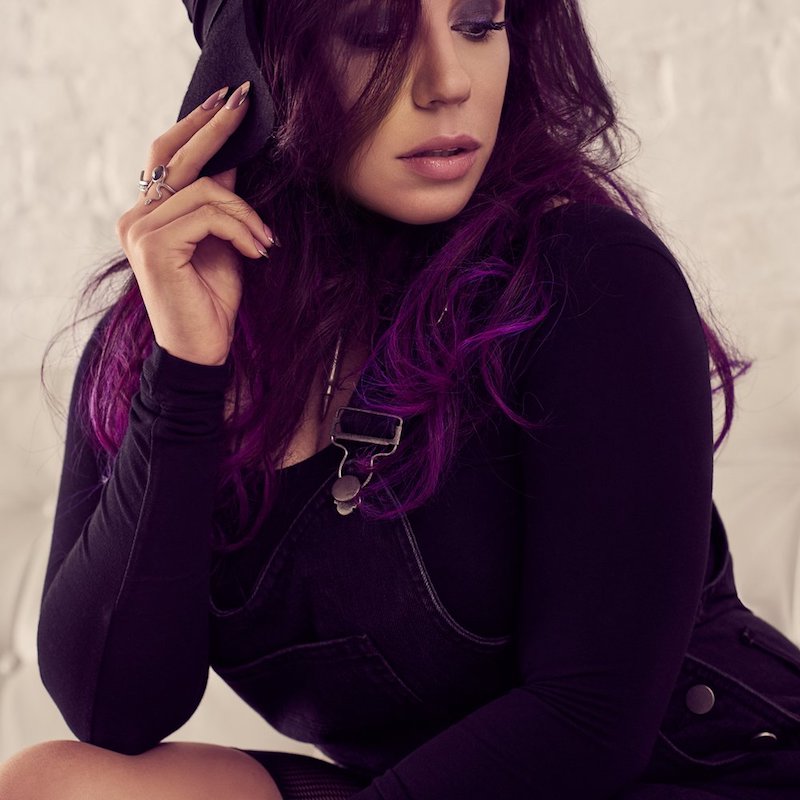 “I will never forget where I came from. I want to stay humble, work hard, and I hope one day to buy my mom a house.” – Bria Lee

Bria Lee grew up in a musical household in Providence, Rhode Island. Her father’s dying wish was for her to pursue a music career in New York City. After his death, she was heartbroken but decided to grant his wish.

At the age of 17, she enrolled at New York’s Manhattan School of Music. During her 80-hour-grind, she studied, waited tables, and worked at a local pizzeria to make ends meet.

But one fateful record label showcase changed everything. After the once-in-a-lifetime opportunity, Bria signed to Republic Records. Since then, she has released a pair of singles, entitled, “Purple Clouds” and “One Shot” featuring Fat Joe.

We recommend adding Bria Lee’s “One Shot” single to your personal playlist. Also, let us know how you feel about it in the comment section below.