Fat Joe &+Remy Ma visited the Wendy Williams Show to talk about their “Plata O Plomo” album. And Remy answered questions about her rap beef with Nicki Minaj. Also, she broke down why she created “shETHER”, an earth-shattering diss record aimed at rapper Nicki Minaj.

“For those craving NYC hardcore, ‘Plata o Plomo’ (roughly translated as “money or bullets”) is it. Bronx bombers Fat Joe & Remy Ma bring rugged flows in bunches. Their 2016 street anthem ‘All the Way Up’ is here, as well as bold statements like “Swear to God” and rags-to-riches stories ‘Dreamin’ and “How Long.” Be sure to check ‘Heartbreak’, a dip into electro-Caribbean territory with The Dream and Vindata.” – iTunes 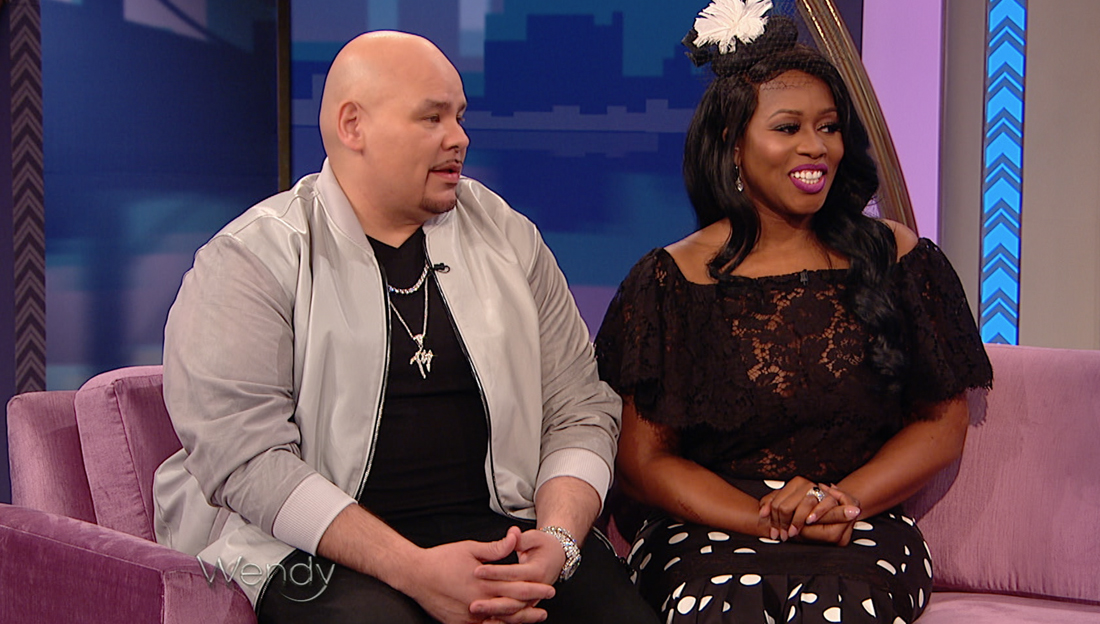 “It was the behind-the-scenes things that you people would never know about, as far as trying to keep me off of red carpets, trying to make sure awards don’t go to me or she’s not going to be in attendance, or trying to get people to make bad reports about my album sales—or just anything that I’m doing to make me look less and make her look better,” Remy said. “When you’re trying to stop my bag, when you’re trying to stop me from taking care of my children, now I have a problem with that.” 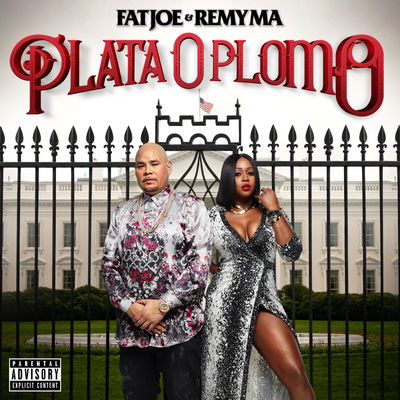