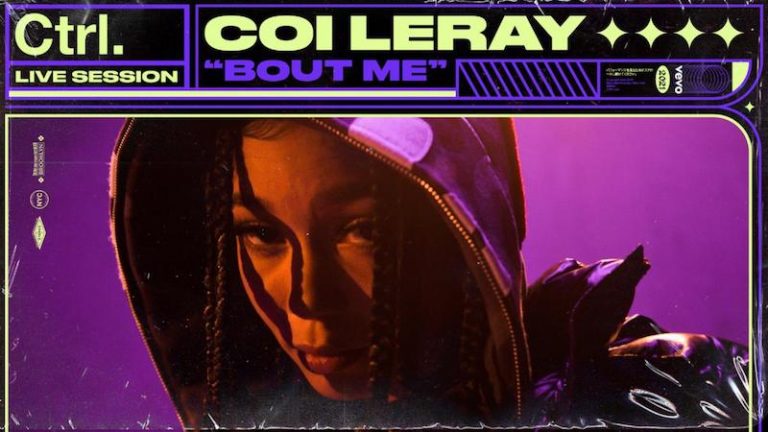 Coi Leray is a popular rapper-singer from New Jersey. Not too long ago, she performed her “Bout Me” single LIVE via her Vevo Ctrl session.

“As I get older and as I progress and get better as an artist, I see myself getting deeper into my music with my emotions. There’s twerking music, pain music, some R&B, and some trap. I just want to give them something that is to my full potential. I want to take them to a place that they’ve never been before. It’s now or never, and the time is now.” – Coi Leray explained

Vevo, the world’s leading music video network, recently announced Coi Leray as the next artist in their Ctrl series. She emerged onto the hip-hop scene in 2017, making a name for herself by doing things her way. Her music was an embodiment of who she was, and she reveled in bringing her listeners into a carefree world of individuality and charismatic energy. 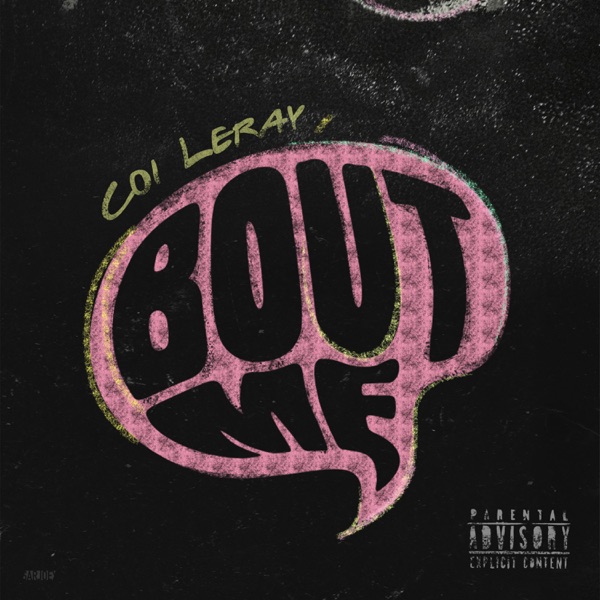 2021 has been a career-defining year for Coi Leray, beginning with the release of “No More Parties,” which quickly went viral on TikTok. During the year, she received support from industry heavyweights like Drake, Megan Thee Stallion, Cardi B, CityGirls JT, and Yung Miami. Also, she landed a set at Rolling Loud and a spot starring in a new campaign for the SKIMS “Cozy Collection” by Kim Kardashian West. Coi’s momentum shows no signs of letting up. Instead, she plans to harness her success into diversifying her sound.