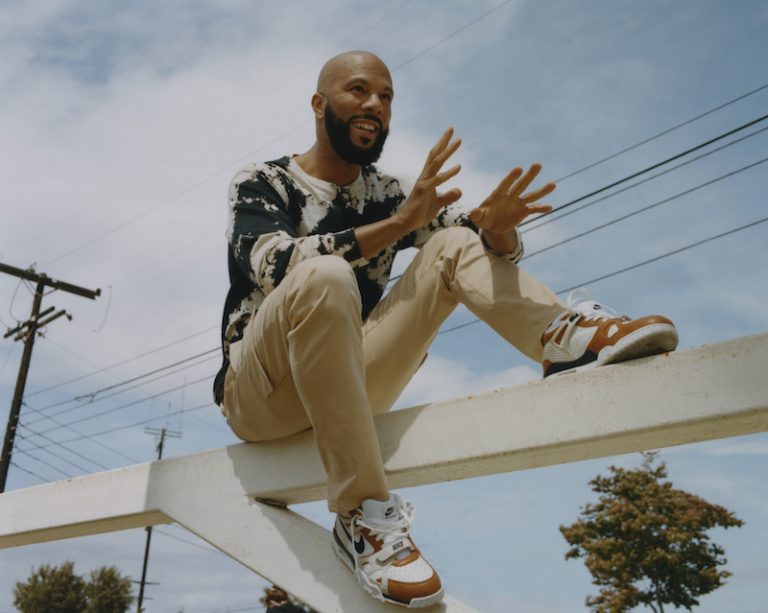 Common is a rapper, actor, and activist from Chicago, Illinois. Not too long ago, he released his “God Is Love” single featuring Leon Bridges & Jonathan McReynolds.

“The unconditional, critical mission, listen to. The indivisible, mystical, it was meant for you and meant for me, infinitely. Even been to prisons to visit you. Ask, ‘What would Christians do?’ Well, some are harassing Native Americans. If God is love, why is hate in the air again?” – lyrics 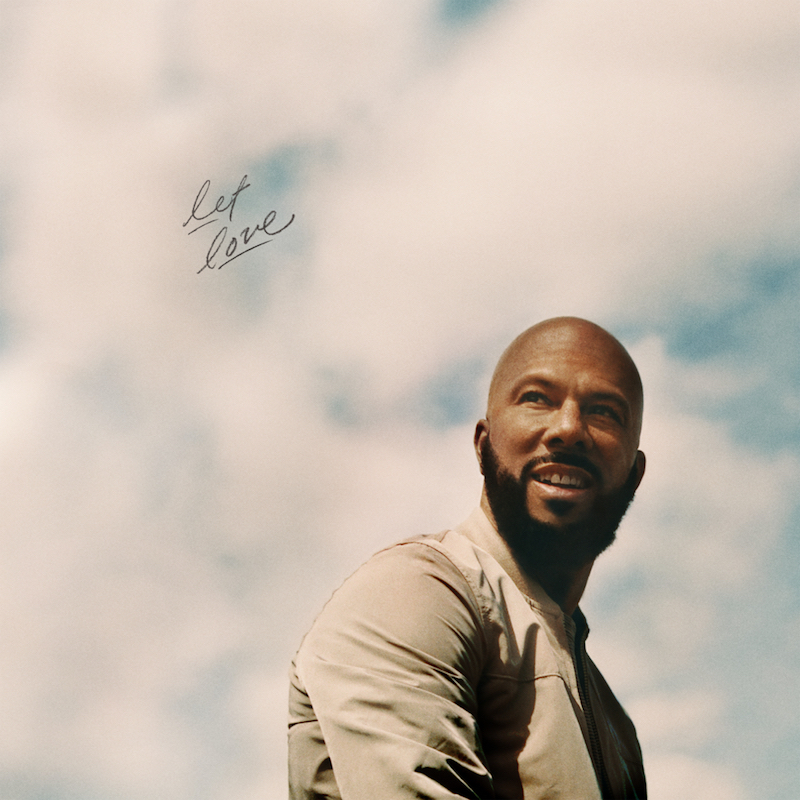 “This album is inspired by the book, ‘Let Love Have The Last Word,’ which gave me a path to write about things I had never written about before. Also, it forced me to go deeper and because I opened up about so many things in the book. I was charged to go to raw, personal, and spiritual places in the music. Production-wise, I knew that the music had to have depth, soul, and dimension to it. I wanted the musicianship and the spirit of what live music brings. Also, it had to have something raw and basement about it.” – Common

“When my team said, ‘You should do some music revolving around the book’, I just took that energy and went running into my artistry without focusing on anything else. No movies, no commercials, no parties (well, I don’t do that too much anyway) and I just worked on music. So this album is the culmination of this journey, this passion and this Divine Love that I have for one of GOD’s greatest gifts – MUSIC.” – Common

We recommended adding Common’s “God Is Love” single to your personal playlist. Also, let us know how you feel about it in the comment section below.