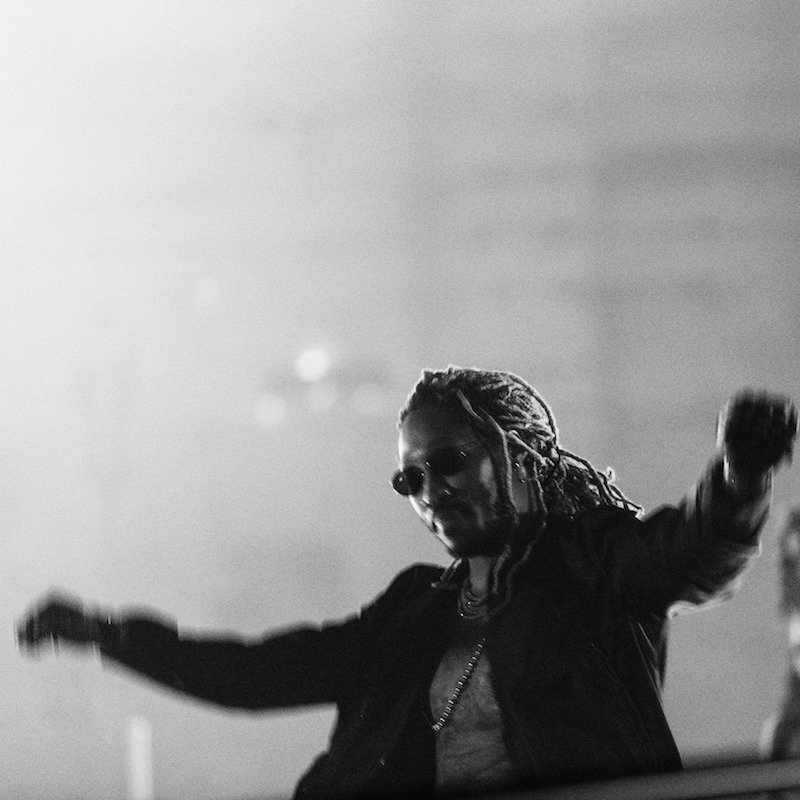 On May 15th, the legendary Future released his eighth studio album, entitled, “High Off Life”. The 21-track album contains features from Travis Scott, Young Thug, Lil Durk, Lil Uzi Vert, and many more. The new album is the proper follow-up to 2019’s “Future Hndrxx Presents: The Wizrd”, released in January of 2019.

Shortly afterward, he released his “Save Me” EP in 2019 on which he yet again experimented with new styles. If you haven’t checked out either of his 2019 projects, I’d recommend them both as they both have their highs and notable Future tracks.

Anticipation for this album began when Future released his hit single, “Life Is Good”, featuring Drake earlier this year. The single peaked at number 2 on the Billboard Hot 100 and got a remix featuring DaBaby and Lil Baby, which is also featured on the new album.

A few months after the single was released, Future teased that it was a part of a larger project. In April, he announced that the album was titled after the single thus making it “Life Is Good”. Before the release, the title was changed to “High Off Life”, out of respect for the global COVID-19 pandemic. 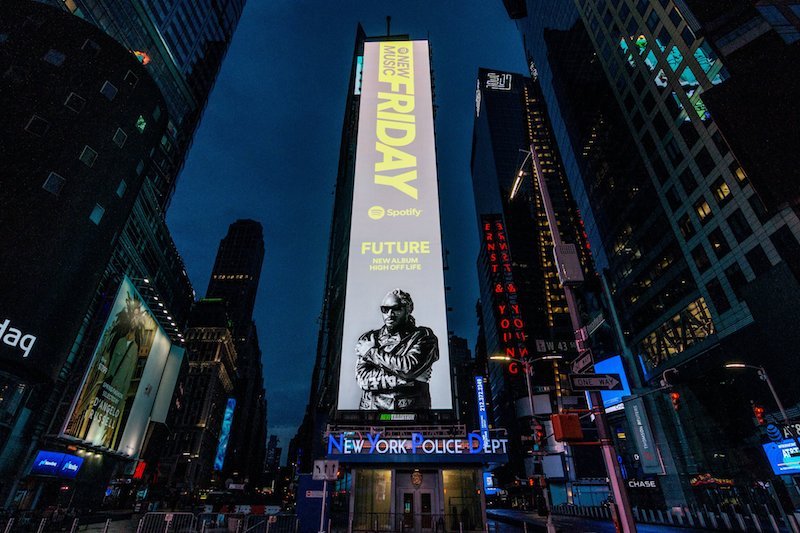 Future is one of the most notable trap artists out there at this point in his career. He has pioneered, or at the very least, popularized a lot of elements of the subgenre. Including certain themes, vocal effects, and trap beat utilization. Also, he has experimented in those regards and others quite a bit in his career, see 2017’s “Hndrxx” and 2019’s “Save Me” for great examples of that.

In an interview that came out in April 2020, Future said that this was a project that he could go outside of the box on and try new things. In my opinion, this new project does not try anything new except maybe a few different rapping flows and vocal effects.

Future has undeniable classic mixtapes and albums under his belt, but “High Off Life” is not one of them. I enjoyed this album for what it is; it’s just another Future project as a part of his yearly quota. There are quite a few good songs as is typical of him, but not many that stand out from the rest. I don’t think there is anything on this album that I would really consider a potential classic aside from maybe, “Life Is Good”, simply because it is a dope song and made for a lot of funny TikTok memes. 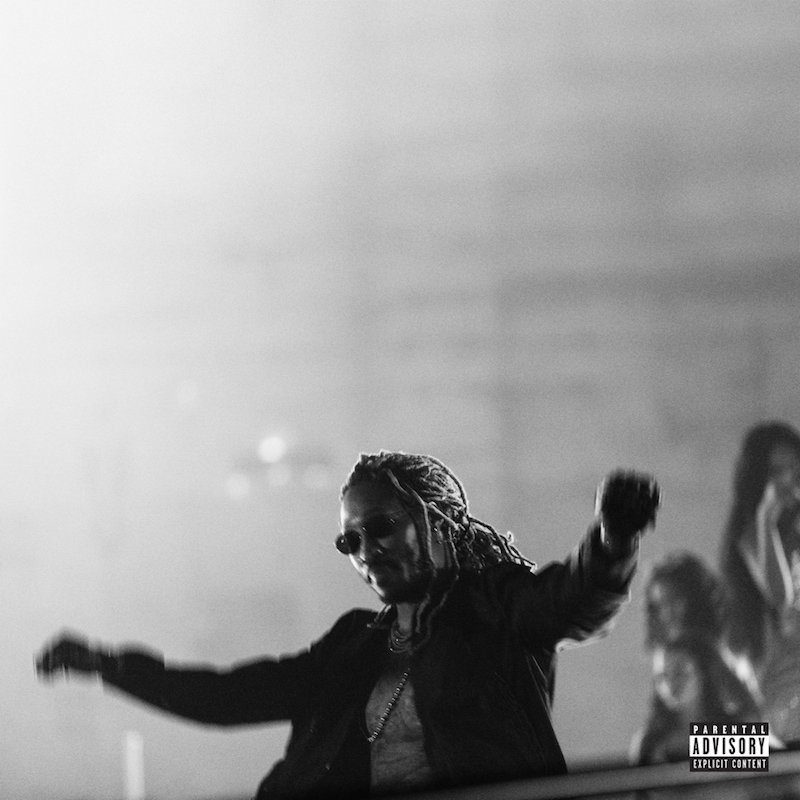 Overall, “High Off Life” is a 6/10 for me. It is a decent project. But it may be a chore to get through if you’re not a big Future fan. I’ll probably revisit it a decent amount because I’m a big Future fan. But it isn’t an essential listen for new fans. Skim through it, but I’d recommend listening to all the songs with features for sure. My favorite tracks from this album are “Trapped in the Sun”, “Solitaires” featuring Travis Scott, “Hard to Choose One”, and “All Bad” ft. Lil Uzi Vert. 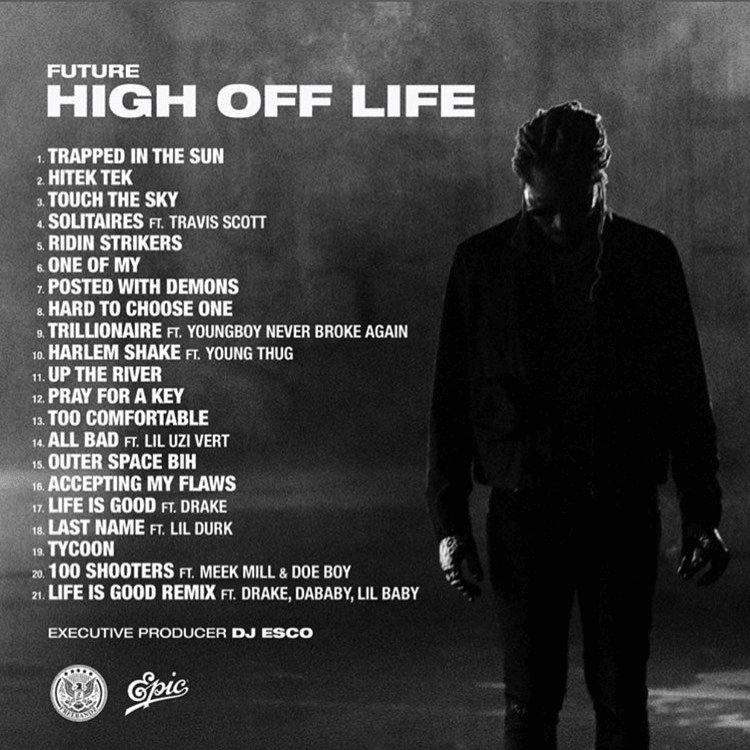 We recommend checking out Future’s “High Off Life” album. Also, let us know how you feel about it in the comment section below.