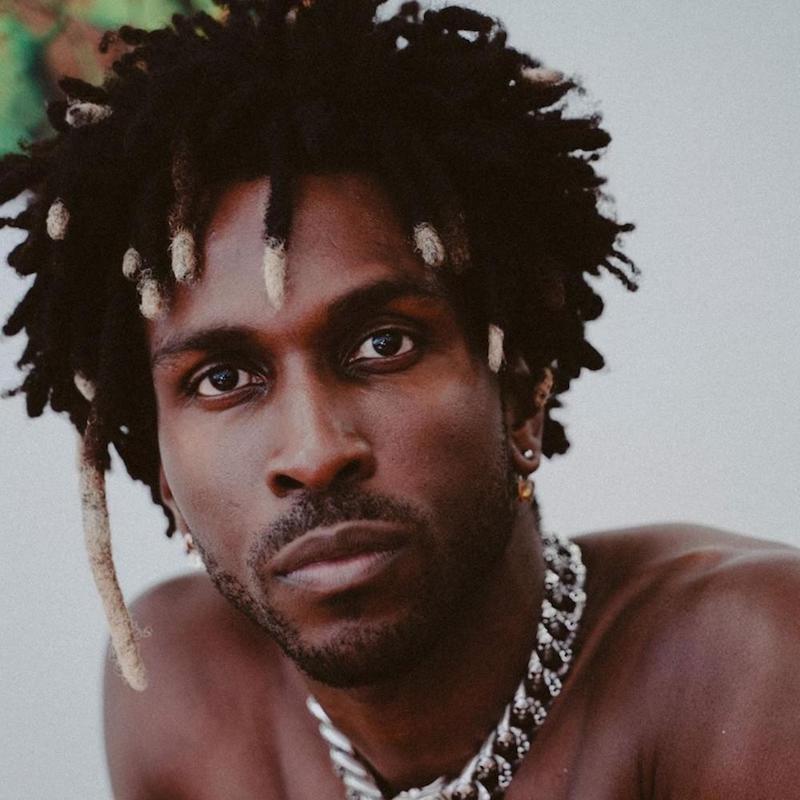 SAINt JHN (Ghetto Lenny) is a Guyanese-American rapper, singer-songwriter, and producer from Brooklyn, New York. Not too long ago, he released an appealing lyric video for his “Roses (Imanbek Remix)” single, remixed by Imanbek (a young Kazakh producer and remixer of house music).

SAINt JHN’s hit single, “Roses (Imanbek Remix)”, has graced the #1 spot on the U.K. charts. Also, it has landed on Billboard dance charts, Global Shazam, and now climbing up the BB Hot 100 at #16. He has teamed up with Future (Pluto Hendrix), who currently has the #1 album in the country to release the newest  “Roses” remix.

‘Roses (Imanbek Remix)’ is regarded as one of the biggest songs of 2020. This latest trap-infused remix offers a stylized rhythmic beat anticipated to be another global chart-topping hit. SAINt JHN’s and Future’s smoldering collaboration will have your head bopping from start to finish. Also, the song contains vivid bars of a free-spirited luxury lifestyle.

‘Roses’ originally launched in 2016 on SAINt JHN’s “Collection One” album which debuted in the Billboard Top 200. The latest “Roses (Imanbek Remix)” recently became a global phenomenon across all avenues. So far, the song has received an RIAA-Platinum certification, approaching 1 billion global streams, and charting at #1 in over 40 countries on Apple Music. Also, the song is embedded in the Top 5 of Spotify’s Global & US charts, and currently trending on TikTok with over 4M videos.

SAINt JHN started his career writing for other artists such as Usher and Jidenna. Since breaking into the industry as an artist, he’s had collaborations with talent like Lenny Kravitz, Meek Mill, Post Malone, and Lil Baby. A few of SAINt’s musical highlights over the last year have been collaborating with Beyoncé on “Brown Skin Girl”, which won the Outstanding Duo, Group or Collaboration award at the 2020 NCAAP Image Award; and collaborating with Lenny Kravitz on “Borders”.

We recommend adding SAINt JHN’s “Roses (Imanbek Remix)” single to your personal playlist. Also, let us know how you feel about it in the comment section below.