Cardi B is a reality star and hip-hop artist from the Bronx, New York. Not too long ago, she released her debut album, entitled, “Invasion of Privacy”. 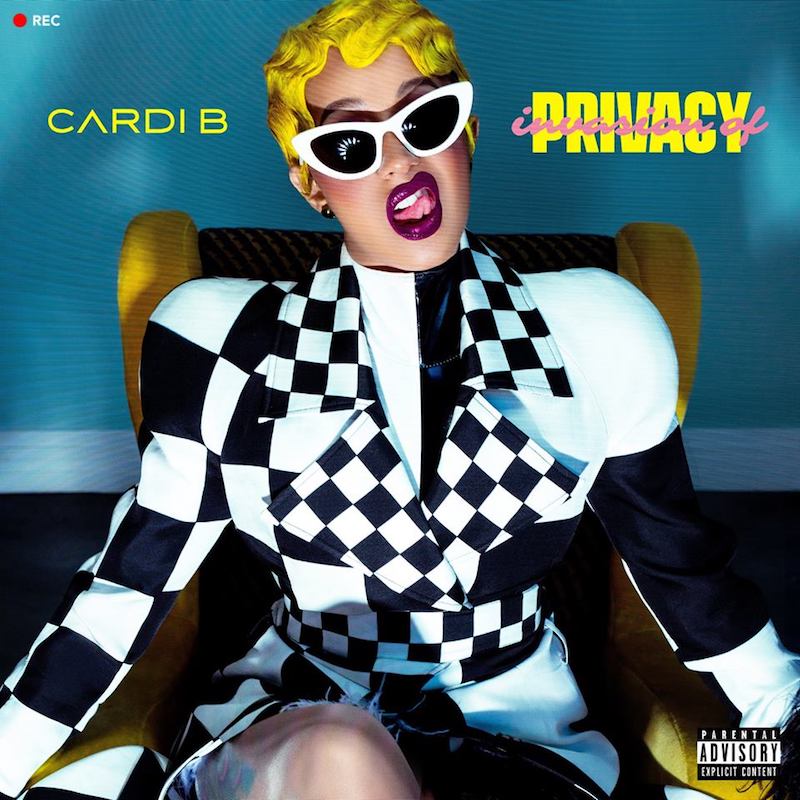 “It just came up as a conversation because while I was doing the album. I feel like that’s when my privacy was being invaded the most. Also, there was a story about me, a story about my dude (Offset), it was getting ridiculous and so overwhelming.” – Cardi B

Cardi B has been chilling in the limelight after releasing her classic hit single, “Bodak Yellow”.

Her adoring fans who are hooked on Cardi’s music, have been requesting a full-length project from her. And not too long ago, she signed, sealed, and delivered it.