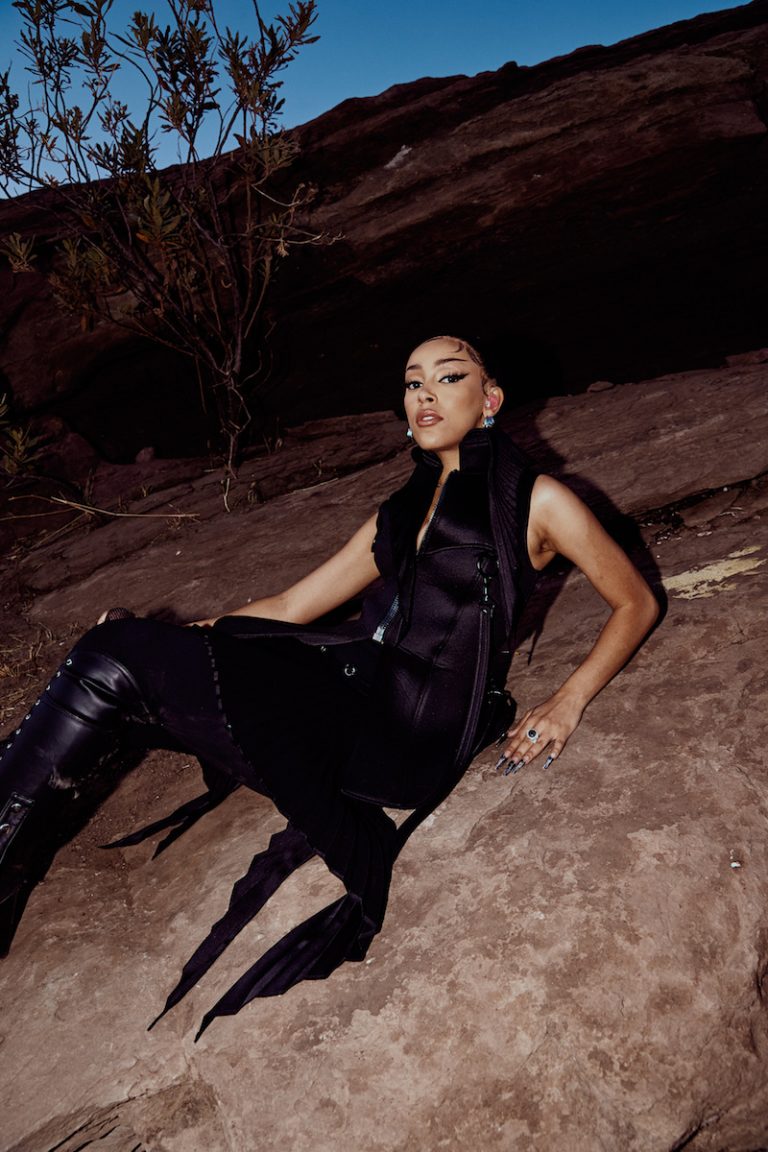 Doja Cat is a rapper, singer-songwriter, and producer from Los Angeles, California. Not too long ago, she and Vevo (the world’s leading music video network), released an exclusive live performance video for her “Need To Know” single. The visual marks the second video released by Vevo as part of Doja Cat’s Official Live Performance series.

For Doja Cat’s Official Live Performances, Vevo and Doja worked closely together to build upon the themes on Planet Her: futurism, femininity, and surrealism, all while showcasing her power and strength as a performer. Shot in California, the video finds Doja Cat clad in all black. Later, she emerges from the side of a cliff while covered in shadow. Slinking out into the dusk as she sings, she commands shining golden orbs with her every move.

“It was such a privilege to be able to capture this new creative with Doja Cat – after working with her on her Vevo LIFT campaign last year. We really enjoyed being able to build off her new Planet Her aesthetic. Creating a world perfectly suited for the album and her new era and sound. As always, collaboration is the key to success with these performances and that is truly evident with these videos. Doja’s input was absolutely invaluable, and we’re so proud of the finished product. We look forward to continuing to support Doja and being part of her artist story with this and upcoming releases.” – stated JP Evangelista, Vevo’s SVP of Content, Programming & Marketing

Doja Cat previously worked with Vevo when she was named a Vevo LIFT artist in 2020, releasing exclusive performances of “Say So” and “Streets.” As well as a short film, entitled, “The Tale of Becoming Doja Cat.” Vevo’s Official Live Performances are the result of close creative collaboration with artists and their teams, resulting in a series of very special exclusive performances. 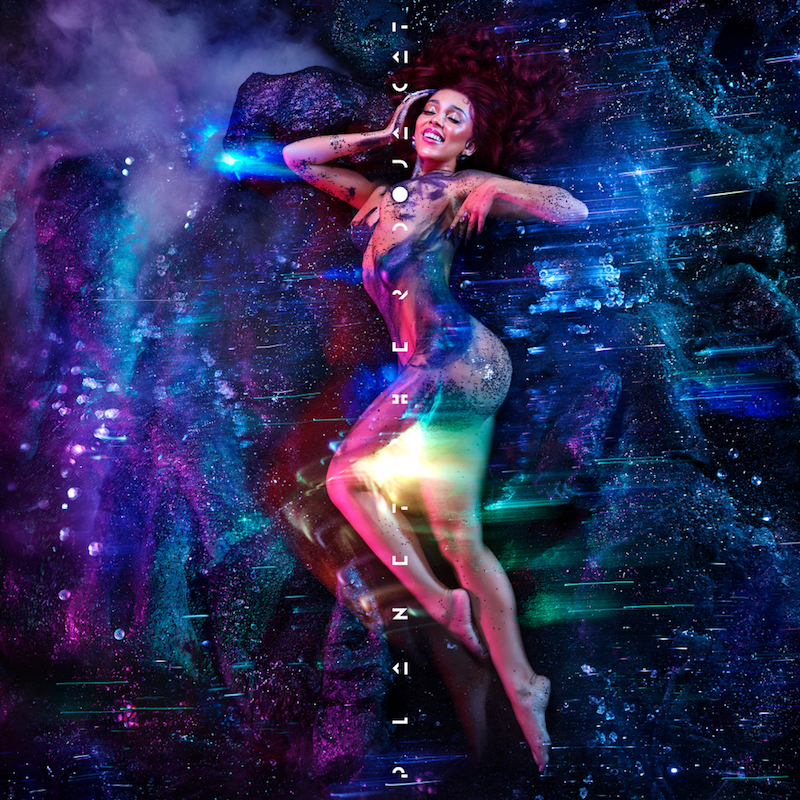