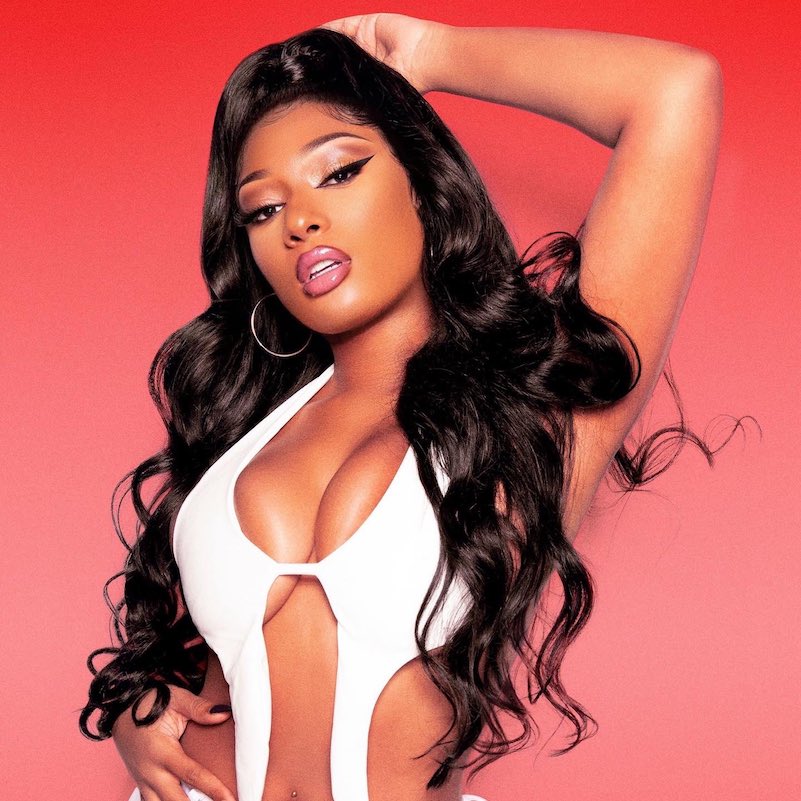 Megan Thee Stallion is a GRAMMY-nominated rapper from Houston, Texas. Not too long ago, she performed a medley of her “Savage Remix” and “Body” singles. The stunning performance was in recognition of Stallion being awarded Apple Music Awards Breakthrough Artist of the Year.

James Corden welcomed Megan Thee Stallion to Stage 56 after she was named Breakthrough Artist of the Year at the #AppleMusicAwards2020. The charismatic host asked Megan about rapping from an early age and her love of horror films and movie villains.

Full of realness, rawness, and grit, the performance pays respect to Megan’s hometown of Houston. Also, the performance highlights the revelatory impact of Megan as an artist in 2020. Currently, she has two #1 singles under her trendy belt and an incredible debut album that is racking up millions of streams worldwide. This Apple Music Up Next alum is experiencing the kind of breakthrough year that defines the distinction, and she is just getting started.

Join Apple Music all week long as we celebrate the incredible Apple Music Award winners including special performances from Roddy Ricch and Apple Music’s Artist of the Year, Lil Baby. 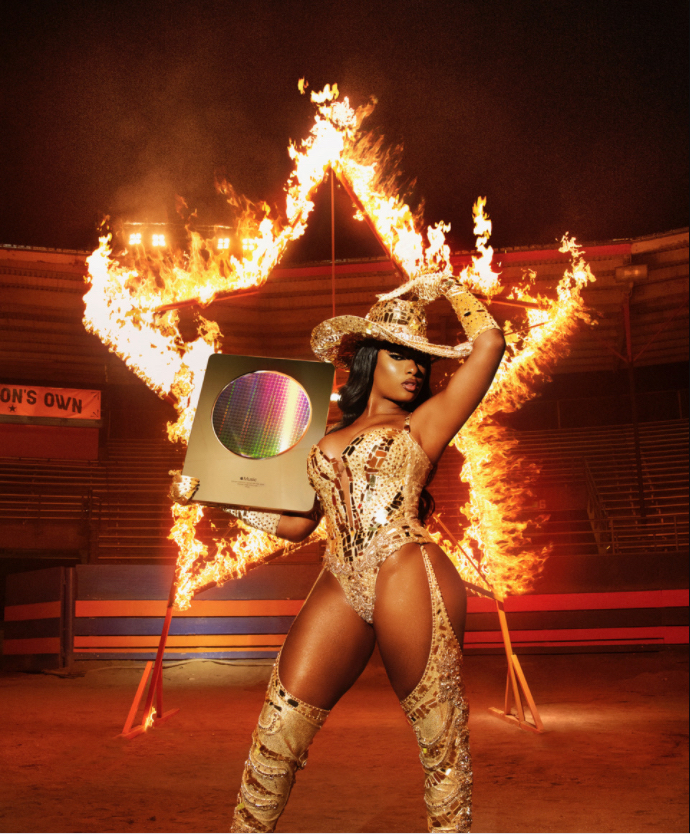 Apple Music’s global editorial team of world-class experts and tastemakers hand-selected the Apple Music Awards 2020. The awards for Top Song of the Year and Top Album of the Year are based on streaming data that is reflective of what Apple Music subscribers have been listening to this year. Also, fans who are not already subscribed to Apple Music can sign up for a three-month free trial. 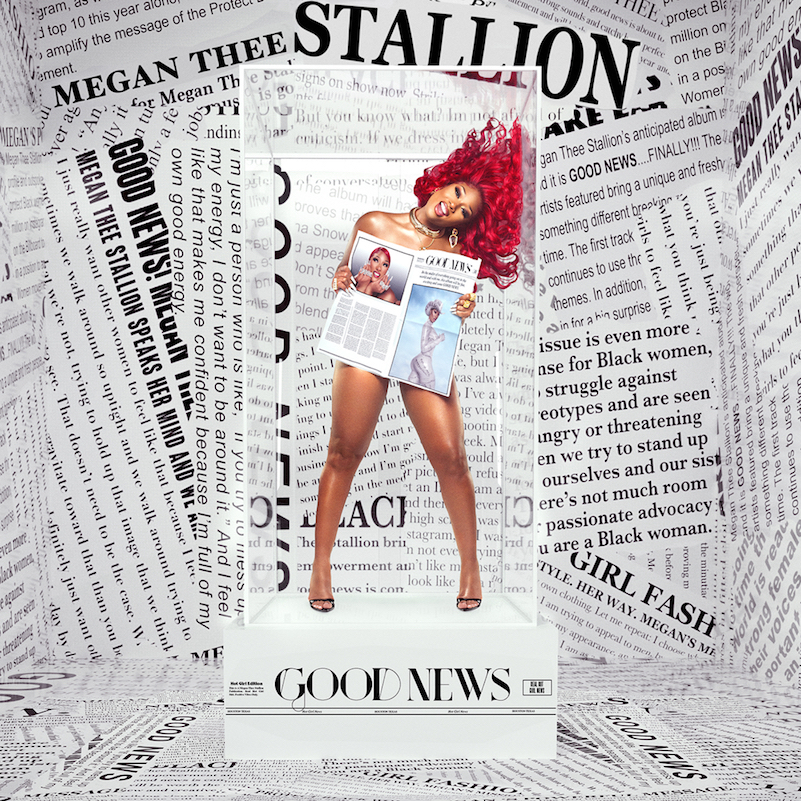 “I feel like I had to name my album ‘Good News’ because we’ve been hearing so much bad news. It’s like ‘Okay, look, Megan Thee Stallion finally coming with the good news. When I started recording the songs for this album, I knew it sounded like album songs. And I’m like, ‘This is it. This is the time. Quarantine is happening, everybody’s basically in the house. I have everybody’s attention. Everybody wants new music and you can sit down and actually absorb it.’” — Megan Thee Stallion stated via Apple Music

We recommend adding Megan Thee Stallion’s “Savage Remix” and “Body” singles to your favorite playlist. Also, let us know how you feel in the comment section below. Mel Blanc’s famous catchphrase, “That’s All Folks!” Thanks for reading another great article on Bong Mines Entertainment, and always remember that (P) Positive, (E) Energy, (A) Always, (C) Creates, (E) Elevation (P.E.A.C.E).