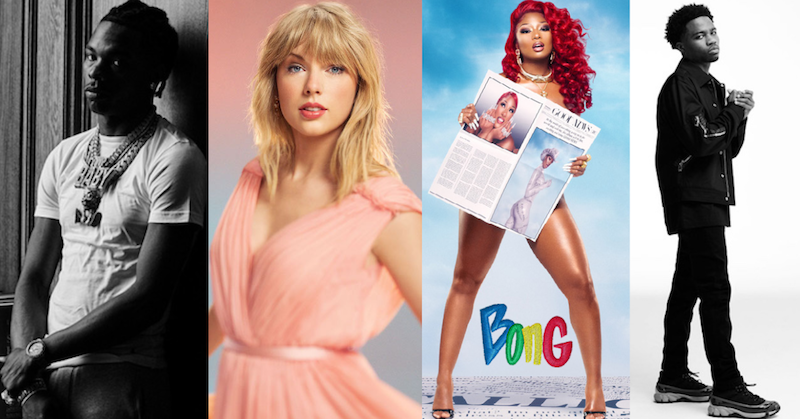 Not too long ago, Apple® announced the winners of its second annual Apple Music® Awards. The global music giant recognized the best and boldest musicians of 2020 and their enormous impact on global culture. Also, the Apple Music Awards honored achievements in music across five distinct categories. The winners were chosen through a process that reflects both Apple Music’s editorial perspective and what customers around the world are loving most.

“The Apple Music Awards is our opportunity to recognize and honor the incredible artists. Artists who we feel have deeply impacted and inspired the world and our customers. And artists who helped us feel connected through music this year. We have an exciting week of music planned in December. And we are very much looking forward to celebrating together with these artists and their fans.” — stated Oliver Schusser (Apple’s vice president of Apple Music and Beats®)

The Apple Music Awards 2020 winners were hand-selected by Apple Music’s global editorial team of world-class experts and tastemakers. The awards for Top Song of the Year and Top Album of the Year are based on streaming data that is reflective of what Apple Music subscribers have been listening to this year. The Apple Music Awards celebration kicks off Monday, December 14, 2020. The event contains a week of special performances, fan events, interviews, and much more. Also, the event will be streamed worldwide via Apple Music, Apple Music TV, and the Apple TV® app. Fans who are not already subscribed to Apple Music can sign up for a three-month free trial.

And the winners are… 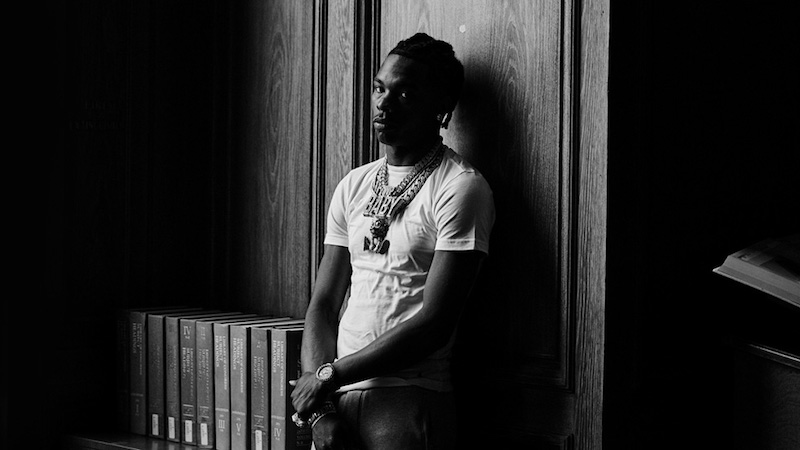 “This year has changed me a lot. Now that I’m an artist, I feel like my voice can get heard through my music. I needed to say something and my fans listened. So thank you to my fans and thank you to Apple Music for giving me a special way to connect to my fans.” — Lil Baby stated

In 2020, Lil Baby fully arrived as one of hip-hop’s biggest names. He accumulated billions of global streams and multiple tracks including “My Turn” topped the Apple Music charts. With his deeply moving and timely release, “The Bigger Picture,” he cemented his place as the indisputable, authentic voice of youth culture. Also, his performance of the track at Apple Music’s Rap Life Live event was in itself a standout moment of 2020. Lil Baby has been an intriguing voice since his debut mixtape in 2017. But 2020 is the year he became an undeniable global star. 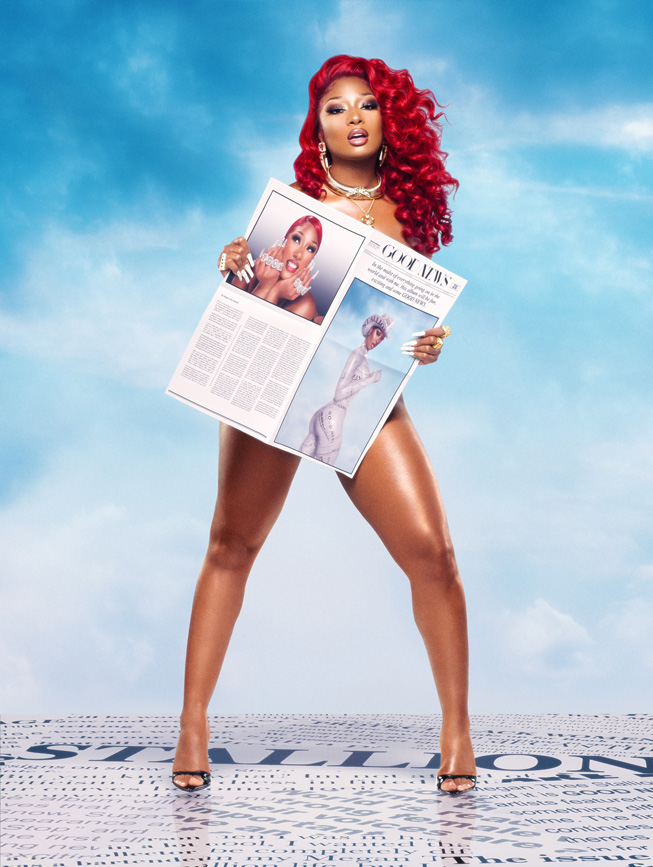 “I am so excited to be the Breakthrough Artist of the Year. This is a really big accomplishment for me. Apple Music has been rocking with me for so long, even before making me an Up Next artist, and I am just very appreciative and very grateful. I will forever love y’all as much as y’all love me.” — Megan Thee Stallion stated

With two No. 1 singles and a highly anticipated debut album on the way, it is safe to say Houston rapper Megan Thee Stallion is owning 2020. Her collaboration with Cardi B on “WAP” and with Beyoncé on the “Savage” remix has collectively been played on Apple Music more than 300 million times globally. The Apple Music Up Next alum is experiencing the kind of breakthrough year that defines the distinction, and she is just getting started. 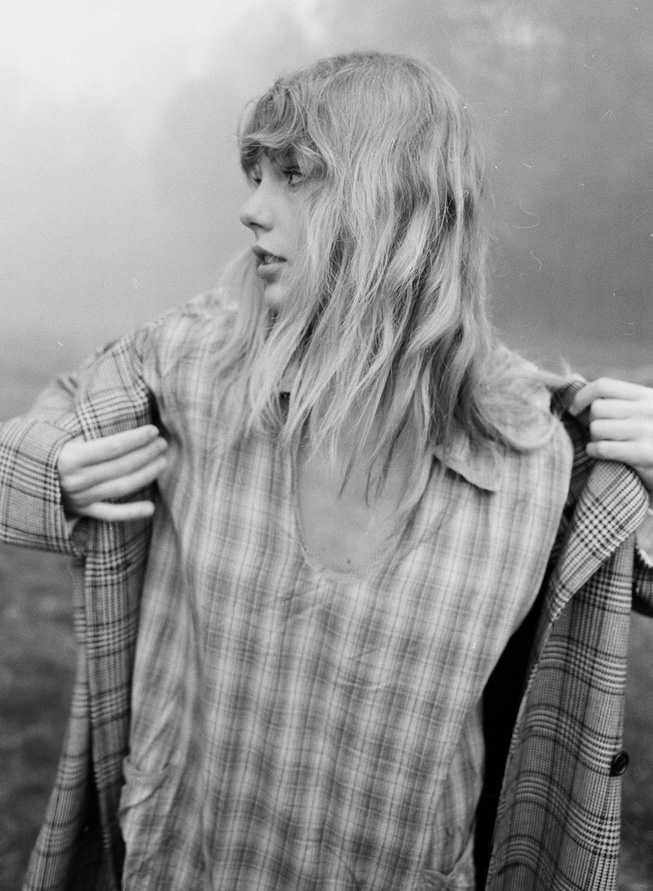 “Winning Songwriter of the Year in any capacity in any year would be so exciting. But I think it’s really special this particular year because songwriting was the one thing that kept me connected to my fans. It means a lot to me because the way that fans respond to the songs I write, and the emotional exchange, is what has really kept me going this year. So I really want to say thank you to the fans for that, and to everyone at Apple Music, thank you for everything that you do.” — Taylor Swift stated

Taylor Swift is without a doubt one of music’s preeminent and most decorated songwriters, and “folklore” is no exception. Written and recorded in isolation during the first few months of the COVID-19 pandemic, “folklore” instantly topped the Apple Music albums chart and set the record for the most-streamed pop album on release day. With its wistful third-person stories about love triangles, ghosts, and trauma, “folklore” is a lyrical masterpiece.

Top Song of the Year: “The Box,” Roddy Ricch 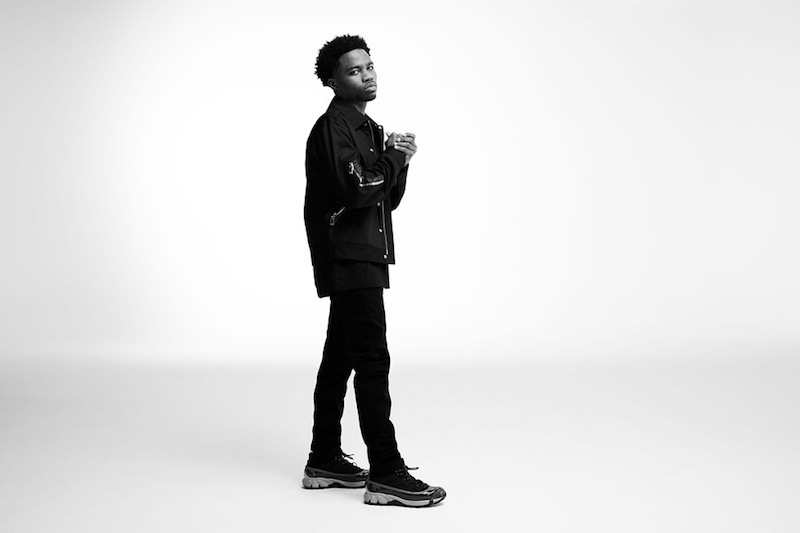 Roddy Ricch’s breakout, “The Box,” was the year’s biggest and most popular single. So far, the song has accumulated more than 460 million Apple Music streams worldwide. Also, it has launched countless memes and topped the charts for more weeks than any other song in 2020.

Top Album of the Year: ‘Please Excuse Me for Being Antisocial,’ Roddy Ricch 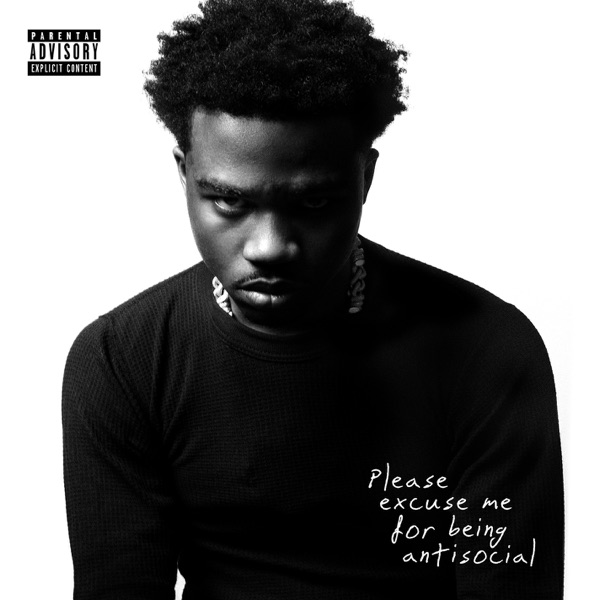 “My first phone was the iPhone®. It’s crazy making music could get me to the point where a platform like Apple could honor me or put me on a pedestal. I just appreciate Apple Music to the farthest extent. Winning this award motivates me to work even harder. Also, this is confirmation that I am on the right track and doing what I gotta do to be the greatest in my own right.” — Roddy Ricch stated

Following the success of “The Box,” the Compton rapper’s debut album, “Please Excuse Me for Being Antisocial,” has run up more than 1.5 billion Apple Music streams worldwide since its release.

About the Apple Music Awards 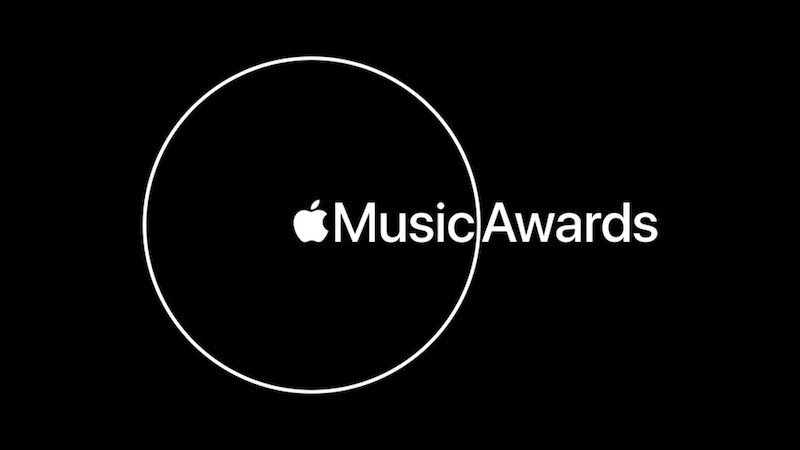 Apple loves music. With iPod® and iTunes®, Apple revolutionized the music experience by putting a thousand songs in your pocket. Today, Apple Music takes possesses over 70 million songs, thousands of playlists, and daily selections from the world’s best music experts. Since 2015, Apple Music has welcomed tens of millions of subscribers in 167 countries. Streaming seamlessly to iPhone, iPad®, and other Apple products are the most complete music experience on the planet. Also, Apple Music is available on popular smart TVs, smart speakers, Android, and Windows devices.

Apple revolutionized personal technology with the introduction of the Macintosh in 1984. Today, Apple leads the world in innovation with iPhone, iPad, Mac, Apple Watch, and Apple TV. Apple’s five software platforms — iOS, iPadOS, macOS, watchOS, and tvOS — provide seamless experiences across all Apple devices. Also, Apple empowers people with breakthrough services including the App Store, Apple Music, Apple Pay, and iCloud. Furthermore, Apple’s more than 100,000 employees are dedicated to making the best products on Earth. With hopes of leaving the world a better place than they found it.

Let us know how you feel in the comment section below. Peace.