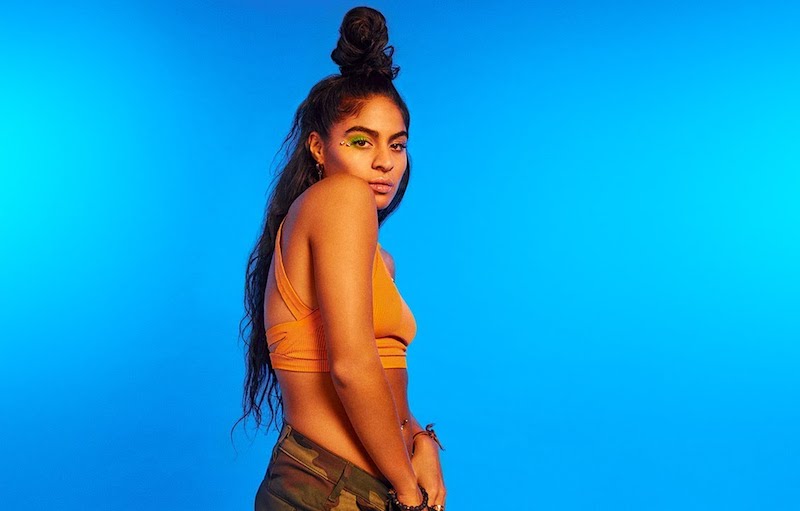 Jessie Reyez is a singer-songwriter from Toronto, Canada. Not too long ago, Apple Music announced her as the latest addition to its Up Next program.

“I’ve been intrigued by Jessie Reyez since I saw her perform an acoustic version of ‘Figures’ on her guitar back in 2016, and her growth since then has been incredible to watch. In addition to her raw talent, the honesty in her songwriting makes her extremely relatable. On ‘Far Away’ for example, she tackles something as universal as romantic relationships and as culturally important as immigration with ease.” – Nadeska Alexis

Apple Music’s monthly artist initiative is geared towards identifying, showcasing, and elevating rising talent. Via an in-depth interview via Apple Music’s Beats 1, Jessie Reyez talked to Nadeska Alexis about how busking sharpened her craft and the rawness inherent in her lyrics. Also, which song she had to emotionally prepare her family for. Apple Music has supported Reyez since the early days of her streaming career. Dating back to August of 2016, when her song, “Figures”, was premiered by Zane Lowe on Beats 1.

Jessie Reyez’s music has been Shazamed in over 180 countries around the world. Also, her “Great One” single cracked Shazam’s Top 25 Global Chart for the first time in April 2019 and peaked at no. 11. Since then, she has received over 325 million streams on Apple Music and is the first Canadian female to be named an Up Next artist. 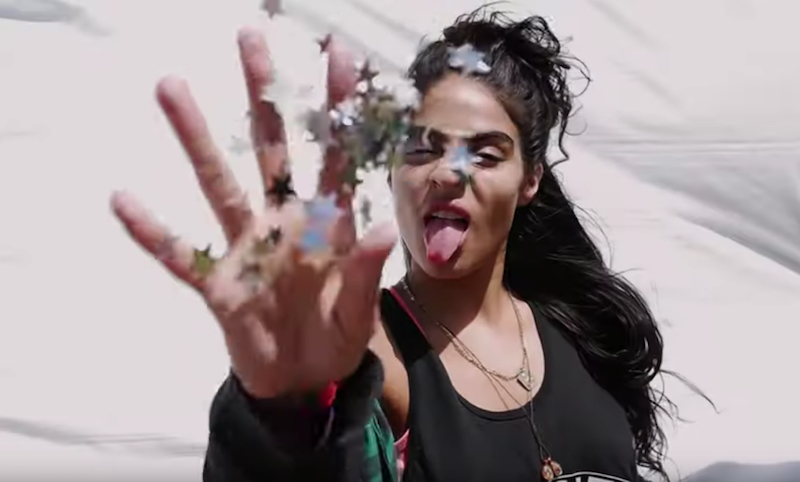 “Honestly, Apple is a giant. I’m working to be one. So I appreciate them putting me on their shoulders as the next Up Next artist.” – Jessie Reyez

Reyez debuted her RIAA certified-gold single, “Imported”, with 6LACK this spring. Also, the song will be featured on her forthcoming album, set for an early 2020 release date via FMLY/Island Records. Her most recent single, “Far Away”, and it’s poignant video, received vast critical acclaim from fans and critics alike.

Last year’s monumental accomplishments included a sold-out 30-date tour and the Fall 2018 release of her EP, “Being Human in Public”. So far, Jessie Reyez has collaborated with Eminem, Daniel Caesar, Sam Smith, Lewis Capaldi, and Karol G. Also, she has co-writing credits on Dua Lipa’s hit song “One Kiss” with Calvin Harris and “Promises” with Calvin Harris and Sam Smith. In 2018, she was inducted to the Canada Walk of Fame and won a JUNO earlier this year for R&B/Soul Recording of the Year.

Jessie Reyez’s Up Next short was shot on iPhone 11. In the film, Reyez tells Apple Music she feels more comfortable expressing herself through her highly personal approach to R&B and hip-hop. Or, as she puts it, “I like to sing about sh*t I don’t like to talk about.” 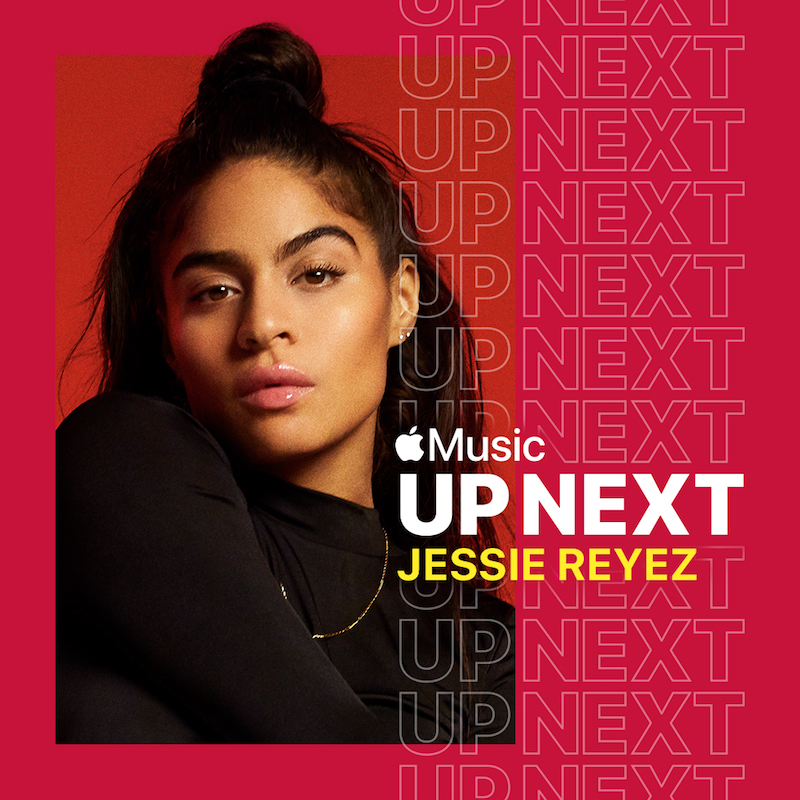 We recommend adding Jessie Reyez’s “Great One” single to your personal playlist. Also, let us know how you feel about it in the comment section below.