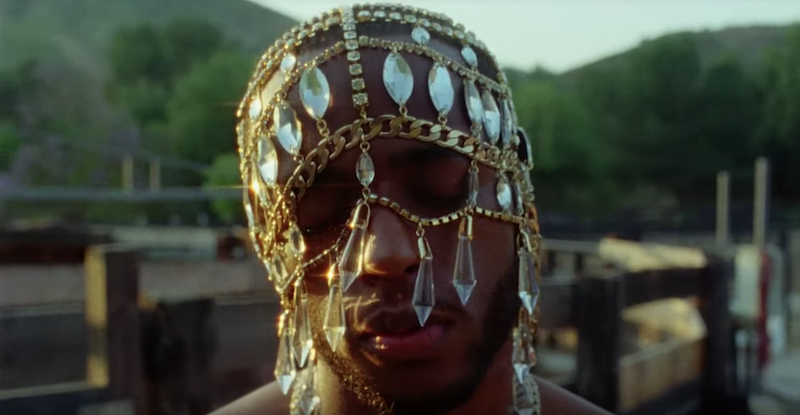 6LACK and Khalid releases a music video for their “Seasons” single

“It’s been a little cold and not outside. Switch out the wardrobe, gotta be dressed for the ride. Got hit with a winter breeze. And oh, we like to act tough, what we do it for? Be careful with energy. No need to be so cold, I wanna be more. Ooo, summer’s calling. A beautiful summer’s calling.” – lyrics

‘Seasons’ tells an interesting tale about a young guy who shares a challenging relationship with his significant other.

Apparently, he’s carrying heavy baggage and wants to know if his partner’s love is for real.

Even though their miscommunication has led to complications, the guy is still optimistic that the upcoming summer weather will add warmth to the iciness in their relationship.

Later, he admits that he plans on marrying his partner, and would spill his own blood to prove his love.

We recommend adding 6LACK’s and Khalid’s “Seasons” single to your personal playlist. Also, let us know how you feel about it in the comment section below.