Trey Bond is a rising Brisbane, Australia-based singer-songwriter from New Zealand. Not too long ago, he released a heartfelt debut single, titled, “Start Over,” featuring 6LACK via Def Jam Australia.

“I did you wrong, I did you dirty. Sick and tired of all the lies, that sh*t had me nervous. That sh*t wasn’t working, that just wasn’t working, no, no. Now you got me sitting here hurting, pour another cup, I’m swerving. Yeah, yeah, yeah, thinking about how I ended up here. By putting myself before you, baby, it’s not fair, no. No, not at all ‘cause you were down for me, baby. Do it all for me, baby, yeah. Nothing I could say to you can change the sh*t I put you through.” – lyrics

‘Start Over’ finds Trey Bond reminiscing on a tumultuous relationship that didn’t have a clear end. Also, the fantasy of turning back time, blotting out the mistakes. Full of careful, clever observations and indelible, smooth vocals, “Start Over” lays the groundwork for what looks to be a bright future for the young talent.

‘Start Over’ is that limitless moment for Trey Bond: a dark, distinct mash-up of R&B and hip-hop that is destined to leave a mark on the Australian music scene. Furthermore, “Start Over” will resonate well with any listener who desires to push the restart button on their problematic relationship with their troublesome significant other. 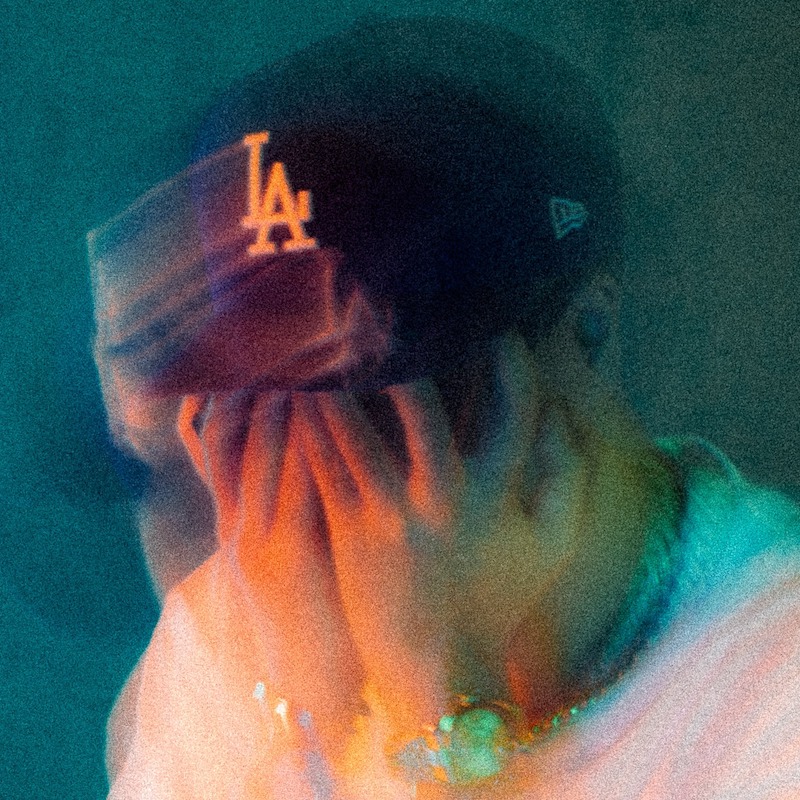 Def Jam Australia recently cited Trey Bond as the newest face of modern R&B. Launching his career with a string of demos on Soundcloud, Trey is a musician with an introspective lyrical style, and sensitive, yet edgy R&B vocal. His unique touch in songwriting and production sets a promising tone for what’s to come.

Trey grew up in New Zealand and was surrounded by great music from a young age. His mother was a fan of what Trey calls the “golden age” of R&B – LL Cool J, Lucy Pearl, and artists grouped under the New Jack Swing movement. His father preferred hip-hop and neo-soul. He even discovered music through his grandparents, who played Marvin Gaye and Whitney Houston records when Trey was growing up. 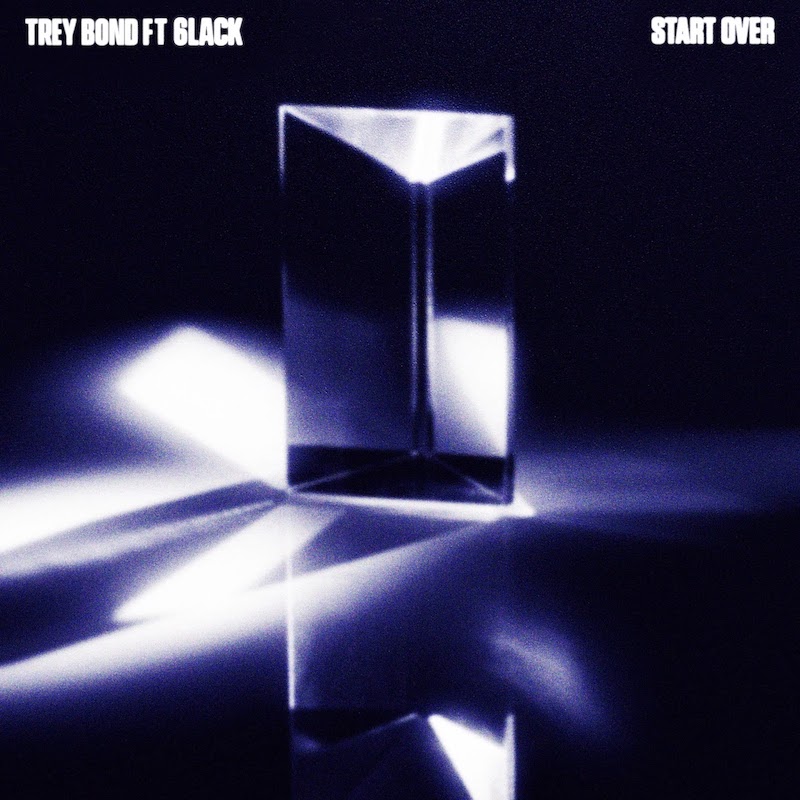 “My family love to party, love to have a good time. There was always music in the house, whether it was just my mother cleaning or a get-together at my family’s place, there was always music playing in the background. Musically, I started trying everything. I didn’t put a limit on what I could make. It solidified what I wanted to be as an artist.” – Trey Bond explained

Trey’s demos began gaining traction on Soundcloud, and he soon developed a strong following in New Zealand. But once he felt like he hit a wall in the country, he started all over again, moving to Australia to push his music into new territories, to experiment and expand his sound. In Melbourne, he found a thriving cultural ecosystem that was more open to different genres and music. He felt less boxed in.

We recommend adding Trey Bond’s “Start Over” single to your favorite urban R&B playlist. Also, let us know how you feel in the comment section below. Mel Blanc’s famous catchphrase, That’s All Folks! Thanks for reading another great article on Bong Mines Entertainment – the hot spot for new music. Always remember that (P) Positive, (E) Energy, (A) Always, (C) Creates, (E) Elevation (P.E.A.C.E). Contact us on social media via Twitter, YouTube, Instagram, or Facebook, and let us know what’s going on. Disclaimer: This post, contains affiliate links, and we may be compensated if you make a purchase through links on our website.