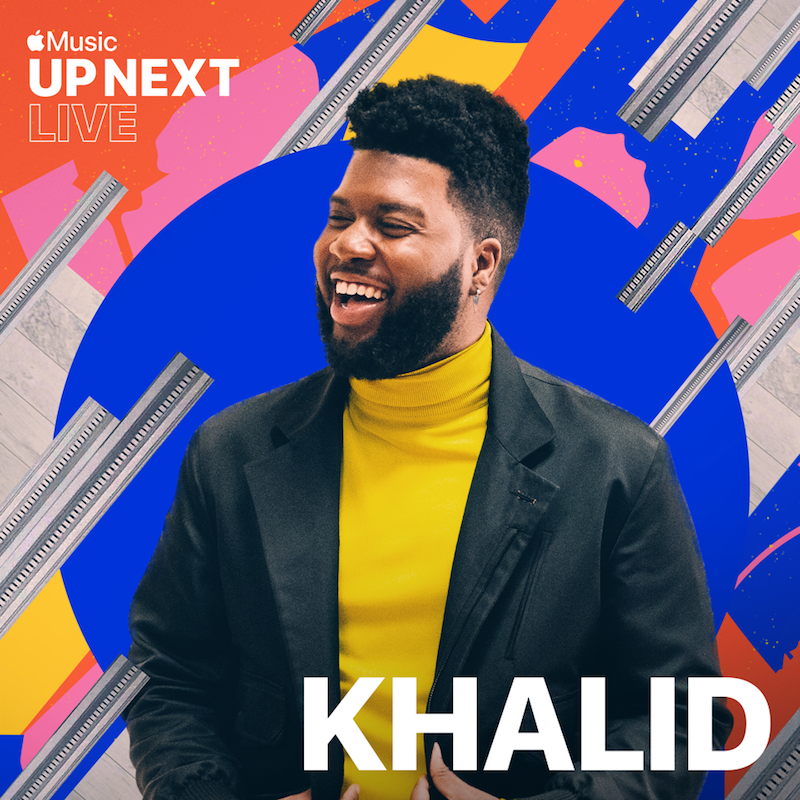 The performances were recorded live at Apple retail stores around the world throughout the summer as part of Apple Music’s Up Next Live.

Up Next is a monthly program which showcases the best new artists in the world. Each month, Apple Music tastemakers and editors identify one artist to feature.
Shortly afterward, they utilize the power of the platform to raise awareness of that artist to Apple Music’s growing audience of music fans.
Also, Up Next has a curated companion playlist full of incredible new artists from all over the world.

Apple stores frequently offer free creative sessions through Today at Apple. The stores serve as the place where the local creative community can come together and share ideas.

All shows were hosted after hours in local Apple stores in Milan, San Francisco, and Brooklyn. Also, in Paris, London, Chicago, and Washington, D.C.

Performances kicked off on July 9th with global sensation Bad Bunny at Apple Piazza Liberty in Milan. Also, it wrapped up in Washington D.C. with a performance by Khalid at Apple Carnegie Library.