King Princess (Mikaela Straus) is a singer-songwriter, multi-instrumentalist, and producer from Brooklyn, New York. Not too long ago, she performed Thursday night at Apple Williamsburg in Brooklyn as part of Apple Music’s Up Next Live.

Each month, Apple Music tastemakers and editors identify one artist to feature. And this month, they gave King Princess the opportunity to perform in front of Apple Music’s growing audience of music lovers. 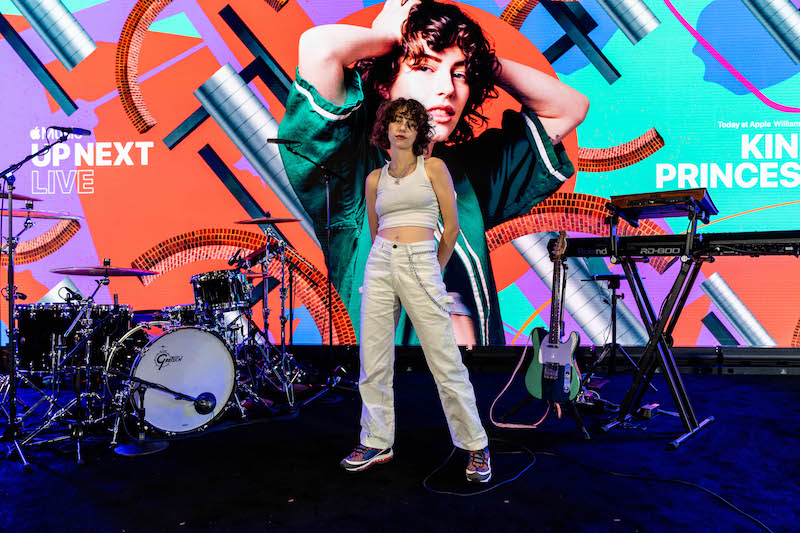 Apple Music’s Up Next also includes a deeply curated companion playlist full of incredible new artists across genres from all over the world.

Each artist on the diverse Up Next Live roster has been featured as an Apple Music’s Up Next artist in the monthly program or through the playlist. 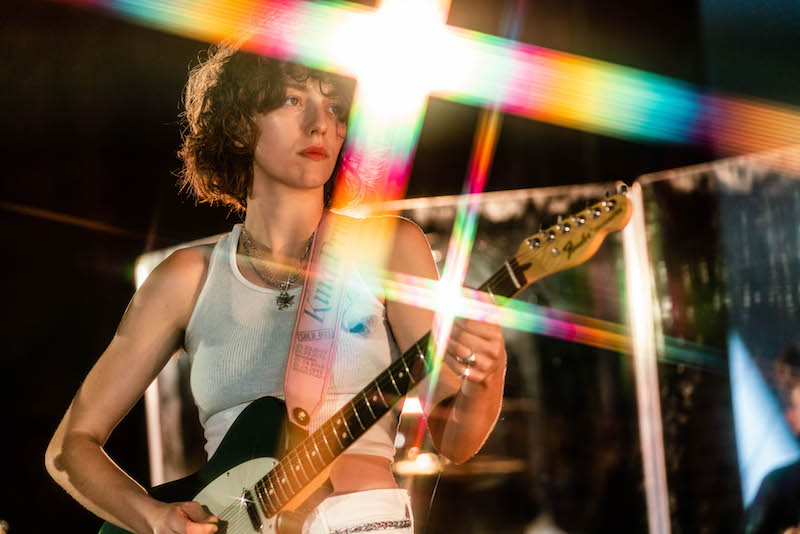 All shows will be hosted after hours in local Apple stores around the world.

Apple stores frequently offer free creative sessions through Today at Apple. Also, it serves as the place where the local creative community can come together and share ideas, making them the perfect backdrop for Up Next Live.

For more information, please visit Apple Music’s Up Next Live. Also, let us know how you feel about it in the comment section below.