Lewis Capaldi is an emerging singer-songwriter from West Lothian, Scotland. Not too long ago, he released an entertaining music video for his “Grace” single.

“For the video, I wanted to do something different to what I’d usually do or what I’ve seen from other artists who are doing songs that have a similar subject matter. There are some people who are really good at doing sincere videos, and that’s cool, but it’s just not me. Despite my songs being emotional, I’m not really the serious type, so I thought it would be funny to do the most ridiculous idea imaginable.” — Lewis Capaldi

The video finds Capaldi standing in front of a residential home holding a guitar inside its carrying case. A Ford Cortina pulls up with a blonde-haired woman seated behind the steering wheel.

She’s disorientated and her lipstick is smeared. She asks Capaldi if it’s possible he could cover for her at work because she’s exhausted. He doesn’t reply with words but his mind wanders several miles away.

The next scene finds him at the woman’s workplace, a semi-crowded gentleman’s club, where all eyes, including those of workers and patrons, follow him as he travels into the dressing room. 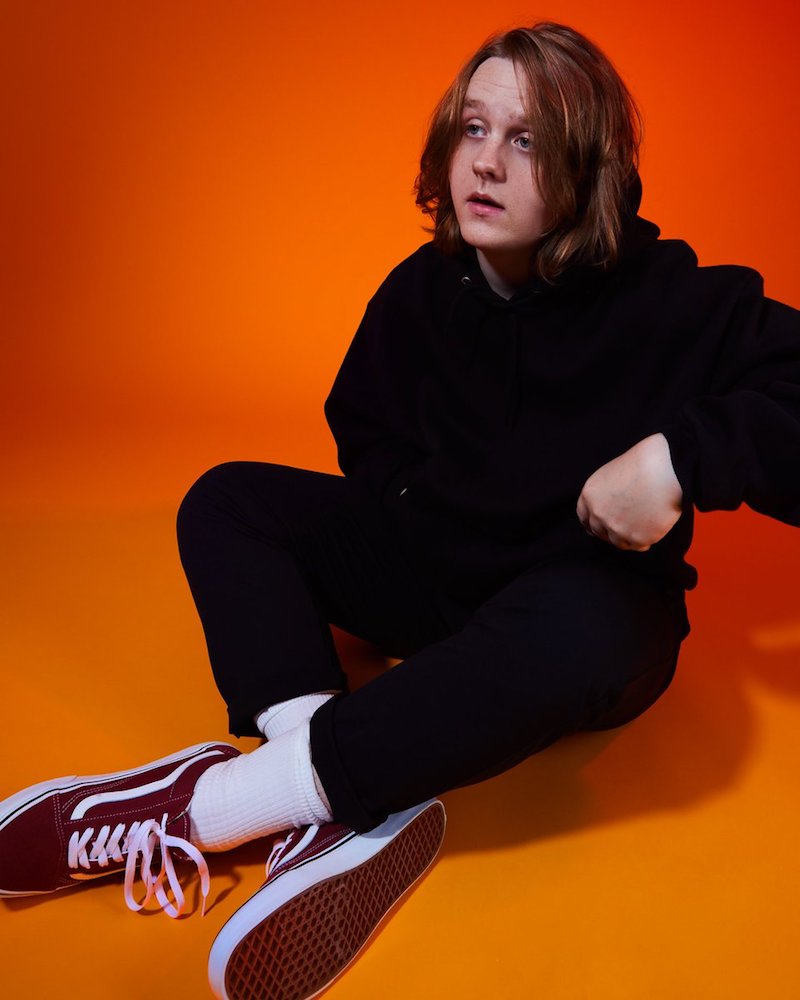 “I’m not ready to be just another of your mistakes. Don’t wanna let the pieces fall out of place. I was only just a breath removed from going to waste. ‘til I found salvation in the form of your grace.” – lyrics

Later, he confronts the manager and tells him that he ‘Capaldi’ will be covering for his friend, the woman we saw in the beginning. The manager can’t believe what he is hearing, while the patrons wait in anticipation of a female stripper’s performance.

Capaldi does light stretches before handing his “Big Fat Sexy Jungle Mix” cassette tape to the house DJ. He steps on stage, walks over to the stripper pole and sniffs it. Apparently, the foul smell causes him to smooch his face, which we found to be profoundly humorous.

But, with all jokes aside, and after our giggles subsided, we continued to watch as Capaldi attempts to pull off one of the best stripper dance routines of all-time. 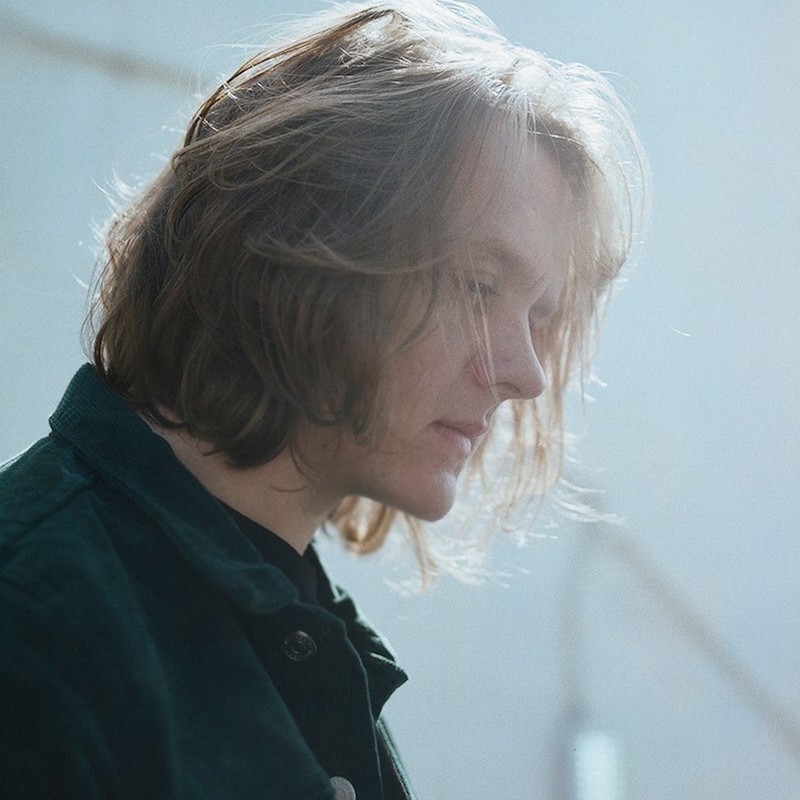 “‘Grace’ is a song about being with someone who makes any negative sh*t going on in your life feel irrelevant. There’s something class about finding someone who can do that – you don’t know what you were doing or how you felt before. That’s where the line about finding salvation in the form of your grace comes from.” — Lewis Capaldi

In conclusion, “Grace” is a wonderful, heartfelt pop tune, gifted with heavy replay value. Therefore, we recommend adding it to your personal playlist.