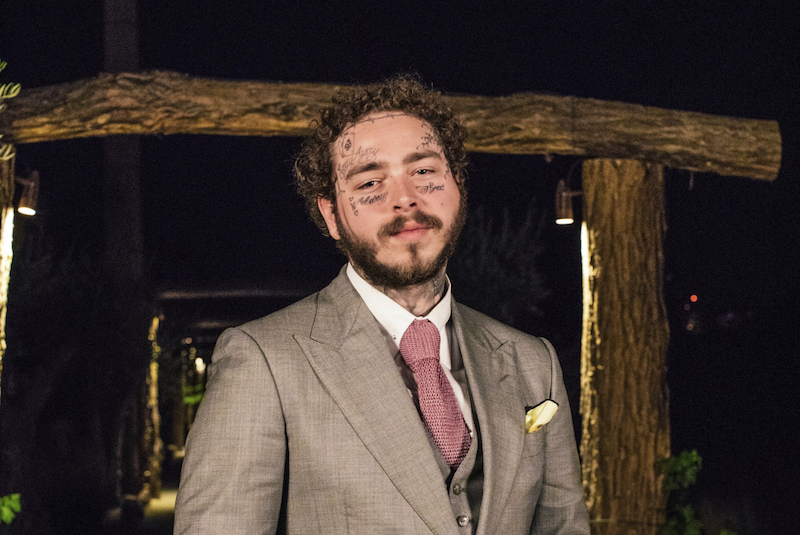 Post Malone talks to Zane Lowe about life, his new róse, and his “Hollywood’s Bleeding” album

Post Malone is a contemporary rap artist from Syracuse, New York. Not too long ago, in Provence in the South of France, he talked to Zane Lowe about life, his new róse, and his “Hollywood’s Bleeding” album.

He talked about the best advice he ever got from Pharrell, working on “Fade” with Kanye, and if he and Eminem will collaborate in the future.

Also, he discussed his business ventures: wine, clothing, hemp, his lifestyle changes, and why he’s chosen to build a studio in Utah.

“Hollywood’s Bleeding” has set an impressive record for the most pre-added album in one week on Apple Music.

We recommend adding Malone’s “Hollywood’s Bleeding” single to your personal playlist. Also, let us know how you feel about it in the comment section below.