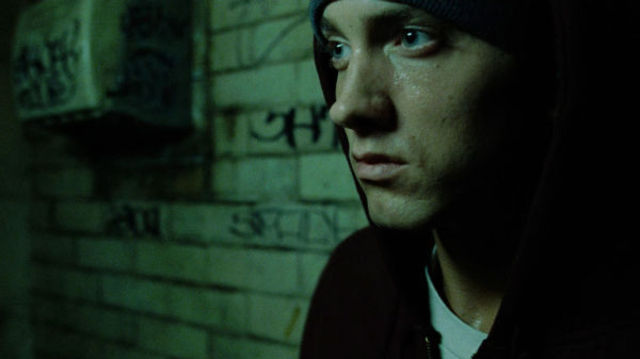 Eminem releases a music video for his “Lose Yourself” single

Eminem is an iconic rapper from Detroit, Michigan. Not too long ago, he released “Lose Yourself”, one of the greatest hip-hop songs of all-time from the “8 Mile (Music from and Inspired By the Motion Picture)” soundtrack.

Lose Yourself’s worldwide success includes over 6-million copies sold. It’s the first-rap song to win the Academy Award for Best Original Song. Also, and according to Guinness Book of World Records, Lose Yourself is the longest running single at no. 1 for a rap song at 23 weeks.

But these are only a few accolades that Lose Yourself has gotten since being released in 2002. 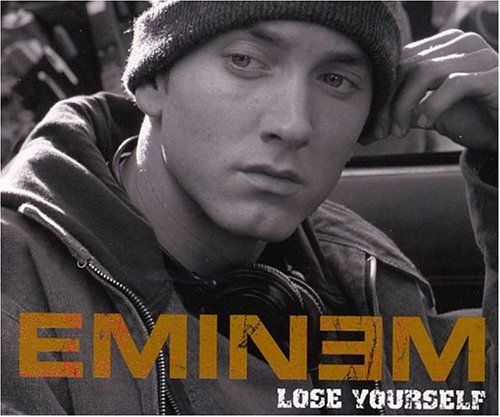 Lose Yourself begins with a melodic burst of various instruments, harmonizing together with the intent of lubricating its listeners’ eardrums. Shortly afterward, the sounds invaded by heavy drums and a thudding bass-line. By this time listeners’ are hooked, and then, Eminem reveals his evergreen message.

“If you had one shot, or one opportunity to seize everything you ever wanted. In one moment, would you capture it, or just let it slip? And this becomes the theme that everyone can relate to.”

Whenever an artist loses his or herself in their art, magic happens and the truth is revealed. Eminem realized that his experience could be used as fuel to drive home the racial and personal problems that the character “B-Rabbit” faced in the film.

Problematic things such as living in a mobile home. Having a 9-to-5 job that wasn’t generating enough income. Food stamps not being able to buy diapers. Barely knowing his own daughter. And needing fresh air because yelling at his baby mother was becoming too much to bear. These are a few real-life issues that Em used to get his point across. 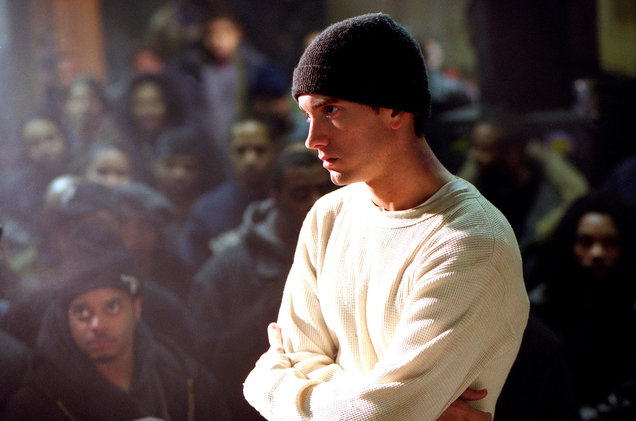 “That it doesn’t matter if you are trapped between a rock and a hard place, or facing humiliation or temporary defeat. Your only option is to keep your eyes on the prize because you might just have only one shot to obtain it. And all that pain inside is only amplified by the fact that you have to make a change for the better or become a failure. There is no in-between.”

Em chose to change his old ways of doing things. And because of that, he lost himself in his music. Subsequently, that birthed Lose Yourself, an evergreen masterpiece that hip-hop lovers can use as motivation to overcome their daily obstacles.